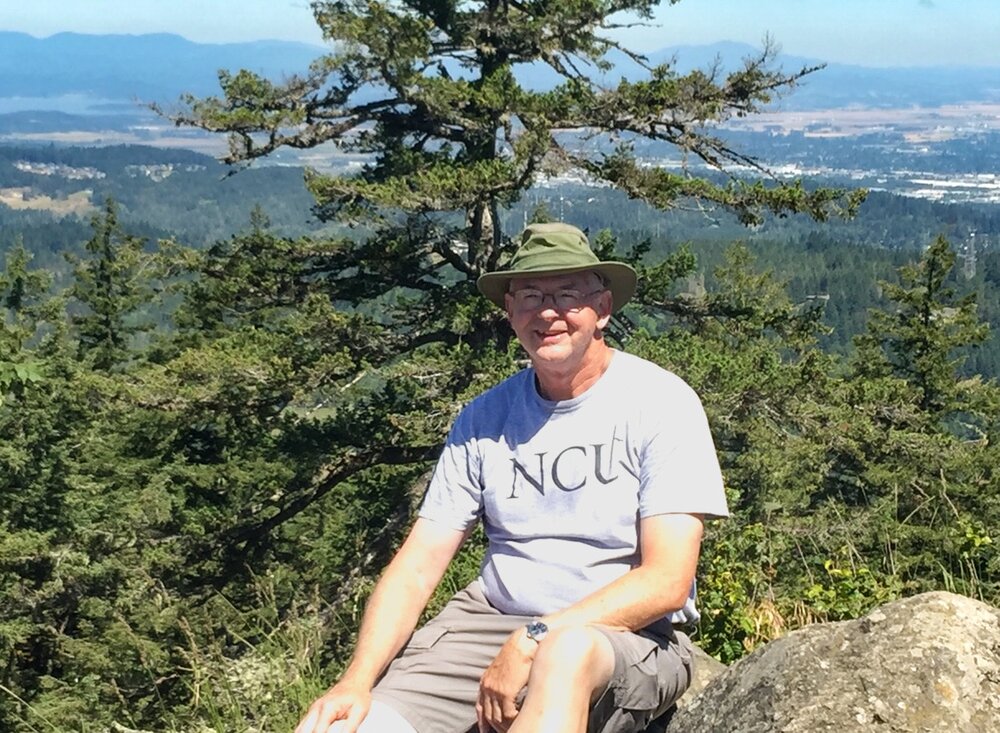 Jeff Vincent of Springfield, OR passed away Sunday November 7th, 2021 surrounded by his family at home after a heroic battle with cancer at age 72.

Jeff was born in 1949 in Oden, AR to Albert and Helen Vincent.  Jeff moved from Arkansas to Oregon as a young boy with his parents and his two brothers and two sisters.

Jeff graduated from Mohawk High School in 1967 where he was an outstanding athlete playing both basketball and football.  Jeff had a work ethic and loyalty to his family and friends that was unparalleled.  His work ethic led him to work whenever he had an opportunity.  This also led him to meet the love of his life and his future wife Marlene Haxby where they worked a high school Summer job together in 1966.

Jeff and Marlene were married in the Summer of 1969 in Springfield, OR.  Shortly after marriage Jeff was drafted into the Army and sent to Vietnam where he served his country as an Engineer where he was responsible for road building and transportation of materials.

When Jeff finished his active duty he and Marlene were stationed in Colorado Springs where Marlene made sure Jeff’s uniform was impeccable so he would be excused from any duties for that day and they could go sightseeing around Colorado.  When Jeff was discharged they moved back home to Oregon.

Jeff and Marlene began a family and Jeff began a three decade career at Rosboro Lumber where he was a millwright.  Jeff retired from Rosboro and that’s when he and Marlene began their second careers of Professional Grandchildren Athletic Boosters.  In retirement you could find Jeff in all corners of the state watching softball, golf, basketball, and volleyball.

Outdoor gravesite services will be held at Springfield Memorial Gardens at 7305 Main St, Springfield OR 97478 Friday November 19th at 1:00 PM.

In lieu of flowers the family would like donations sent to The Oregon Cancer Foundation at PO Box 1104 Eugene, OR 97440.

To send flowers to the family or plant a tree in memory of Jeffrey Vincent, please visit Tribute Store