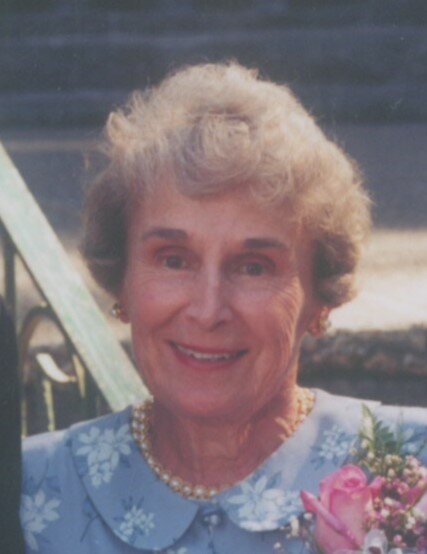 Charlotte was born in Milwaukee, WI and moved at a young age to Green Bay. She was raised by Mr. and Mrs. W.L. Biskner, whom she affectionately called “Mom and Pop”. As a child she helped in the restaurant owned by her parents by bicycling pies from her mom’s kitchen to her dad at the Club Grill in downtown Green Bay. She was a loyal Packer fan whose passion and enthusiasm for the team of her hometown never wavered. Charlotte attended East High in Green Bay where she made several lifelong friends and participated in many sports including baseball, tennis, swimming, diving and golf. Early in her adult life she became Catholic, a faith that increased in devotion over her lifetime.

She worked as a secretary for International Harvester and in the office of Attorney Gerald Clifford in Green Bay. She met her husband to be, Norman DuChateau, while in a college French class and they married in 1960. After the births of their three children Charlotte and Norman moved to Eugene from Oshkosh in 1970. They enjoyed many years playing golf with their friends at Shadow Hills Country Club, where her highlight was winning the club championship. She was active in the duplicate bridge club which she always enjoyed. Her most prized possessions in life were home and family, and over the years Charlotte always opened up her home to gatherings of family and friends.

She is preceded in death by her husband Norman, and is survived by her daughter Paula, her son James, her son Douglas and daughter-in-law Heidi, as well as three grandchildren: Aaron, Tristan and Alicia.

Arrangements have been entrusted to Musgrove Family Mortuary.