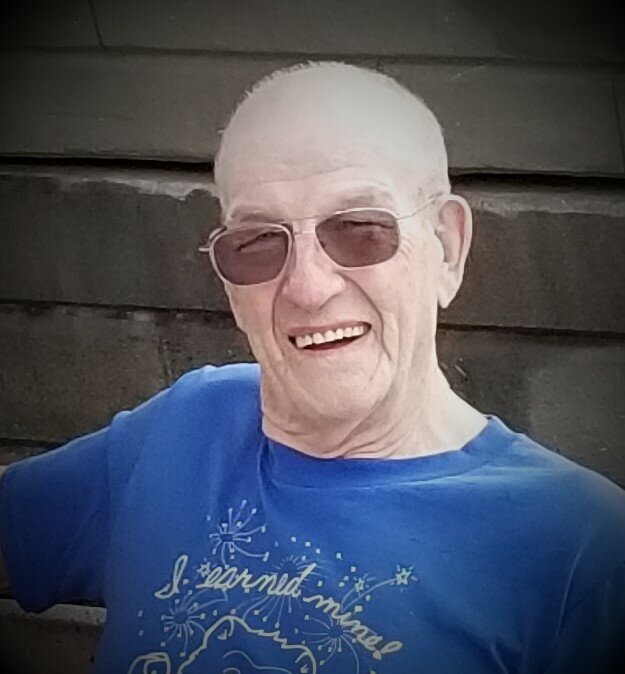 Darrell was born to Ervin and Ceclila Willis on April 21, 1933, in Blakely, Arkansas. The family came to Oregon in his younger years and resided in Springfield, Oregon. He attended Springfield High school and was nicknamed “Arkie” and the “Arkansas Traveler” by the Junior Varsity Football team. He was a baseball player and member of a school committee.

In 1951 he married Yvonne and had two sons, Dean and David. They preceded him in death.

August of 1979 Darrell married Nora and was graced with a    second family including three daughters and one son. Nora and son preceded him in death.

Throughout his life he worked at     Weyerhaeuser, a Metallurgical plant, Universal Heavy          Equipment, and then completed his career, retiring from the Springfield School District 19.

He was a volunteer firefighter, member of the National Guard, Springfield Eagles Lodge 3597, and a Rivet in the McKenzie Chapter of the Rosie the Riveters.

Darrell lived his life to the fullest, putting a smile on every face he met. He was never without a hug and a good clean joke. He loved tending to his beautiful flowers, dancing, football, motorcycles, travel, and spending time with his family. Darrell will be best remembered as a loving and  caring family man, great neighbor, amazing friend, and a special  person to anyone he crossed paths with.

To send flowers to the family or plant a tree in memory of Darrell Willis, please visit Tribute Store