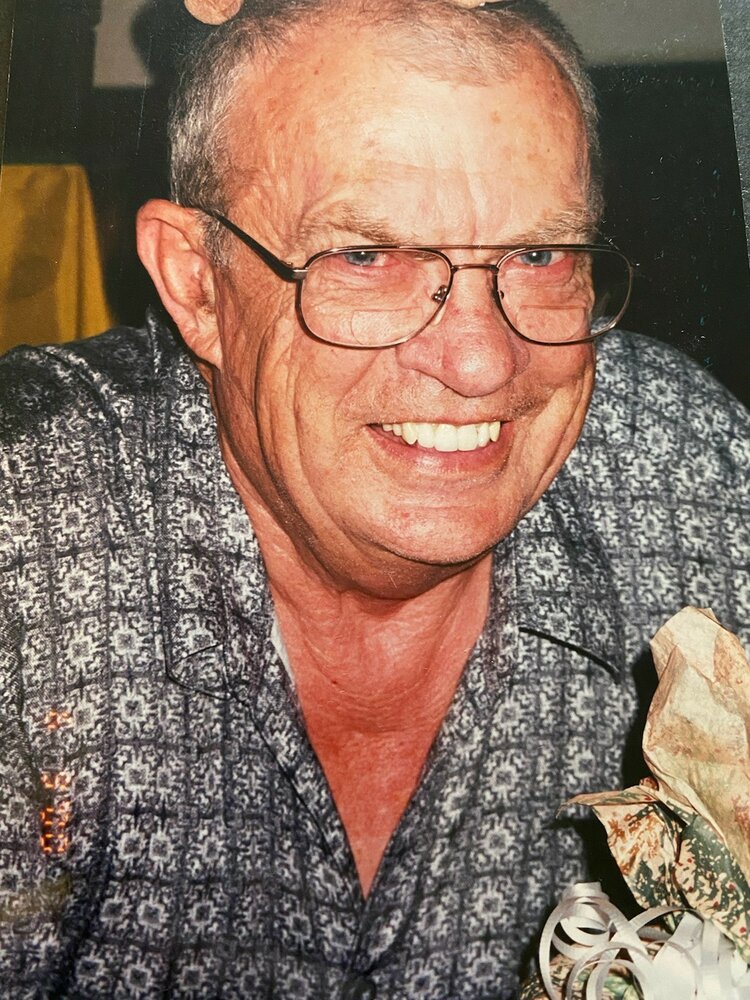 Life began for Edward “Bud” Russell on 2/14/1935 in Salem, Oregon and ended 10/20/2021 in Springfield, OR. He was adopted at the age of 10 to the wonderful couple Bill and Emma Russell and that’s when his life in Springfield started. He graduated from Springfield High School. He was drafted into the Air Force on 12/14/1953 and was honorably discharged 10/4/1957. He spent most of his time in the military stationed in Greenland. Edward met the love of his life Delores Russell and married her in 1958 and they were married 58 years before her passing in 2016. They had 2 children Kimberlie Hamilton of Springfield and Robin Russell who previously passed. He worked many years driving bus for local transit LTD and for a charter company. He made many memories in his time working for LTD with all his coworkers who became life long friends. Edward loved to be surrounded by family. In his rough days, family is what got him through and put a smile on his face. After the passing of his wife, he gained a companion animal named Cinnamon that gave light in his days again. She would make him feel loved by cuddling him in his lap throughout the day and always being by his side.
Edward was preceded in death by his parents Bill and Emma, former wife Delores, son Robin and brother Al. He is survived by sister Charlotte Bradshaw, daughter Kimberlie Hamilton; grandsons Jeremy Russell and Bill Hamilton; granddaughters Tabitha Hamilton, Whitney Dor, and Jessica Russell; great-grandchildren Netalhia and Colt Eben, Kella Dor, Lily, Trey, and Milee Hamilton, and Jackson Russell; and several nieces and nephews.