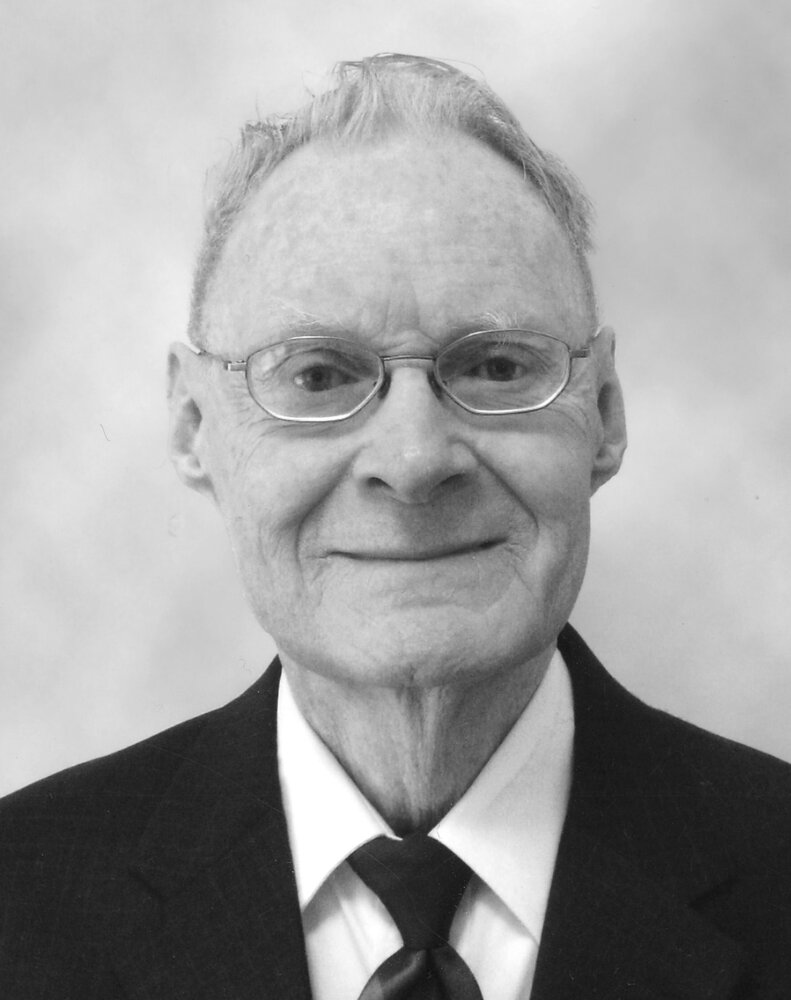 Life began for Charles Jesse Wells on April 3, 1930 in Eugene, Oregon and ended on October 15, 2021 at the age of 91.  He spent his summer vacations from the 1930s to 1940s working on farms in the Eugene area. He loved picking cherries and beans, sometimes picking 500 pounds and earning a total of $12.50 for the day.  In 1952 he was a graduate of Arizona.  In November of 1952 he was drafted into the United States Army, serving 2 years in the Korean War as a medical corps.  He was trained to teach X-ray at Fort Sam Houston in San Antonio, Texas. In January 1955 after finishing his army obligations, he entered the ministry in his home state of Oregon. He ministered in Oregon, Washington, Idaho, Montana, Colorado and New Mexico.  He was grateful for health that enabled him to continue in the ministry for 40 years.  Failing health caused Charles to leave the ministry and return to the family home in Eugene.  He is preceded in death by his father, Harold Wells, mother, Bertha Wells, and sister, Phyllis.  There will be a memorial service on Saturday, October 30th, at 11:00am at the Campbell Community Center, Great Hall Room.  155 High St. Eugene, OR.
Arrangements entrusted to Musgrove Family Mortuary. Please access the obituary and you are invited to sign the guestbook at musgroves.com.