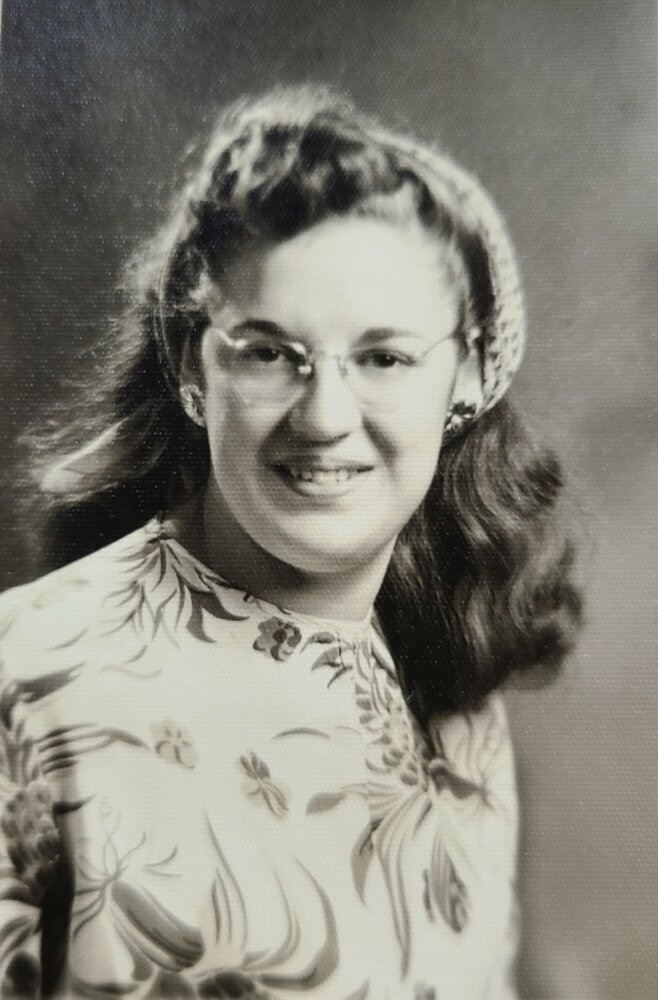 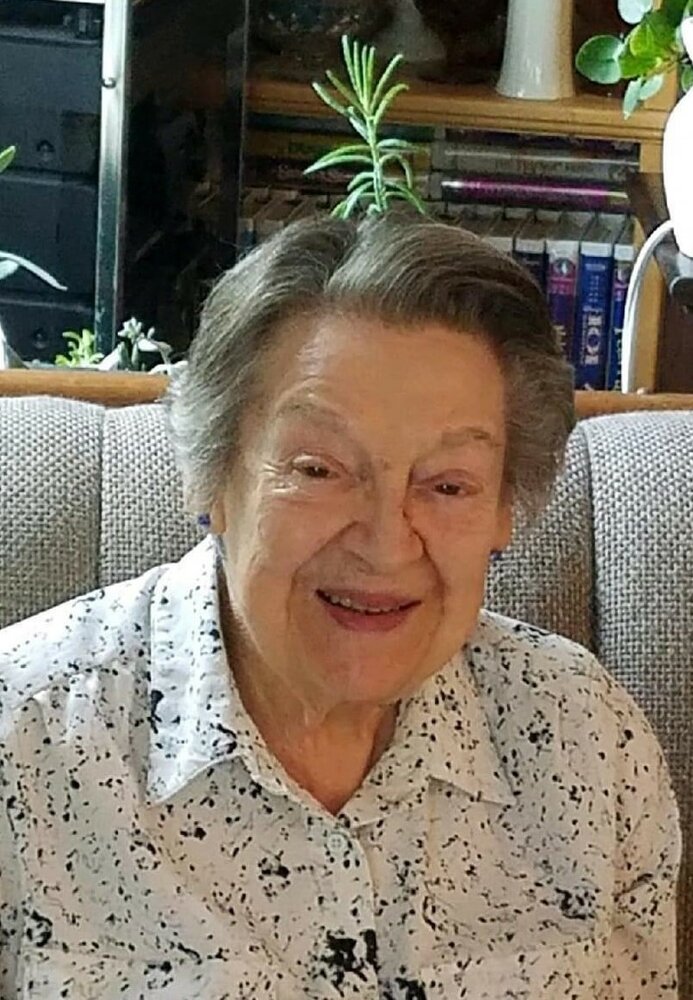 Ruth Ann was born in Bismarck, North Dakota. The only child of William and Bertha Gagner. Her father was a rancher and farmer. Her mother was a nurse. During the Great Depression they struggled as many families did. Her parents could not afford to buy feed for the cattle and subsequently sold them to a buyer in Chicago. The buyer took possession of the cattle but never paid for them. Shortly after this setback the family moved to Eugene, Oregon to get a fresh start.

Her parents bought a 5-acre farm on River Loop #1 in the Santa Clara area. Ruth’s mother died when Ruth was 15 years old, leaving her father to raise her to adulthood. She had fond memories and many stories of helping her father with the farming duties.

She graduated from Junction City High School in 1945 and moved to San Francisco to live with a cousin. During World War II she worked at Techrad, building radios for the war effort. Once the war was over, she moved back to Eugene and in 1945 met the love of her life, Joe Cooley. They met in Eugene on the corner of Sixth and Willamette Street. Joe was with their mutual friend Del Rainville who introduced them to each other and was the best man at their wedding.

They were married on August 8, 1946 in Santa Clara. Ruth was a homemaker and Joe worked primarily in the construction field. They moved to many different places in Oregon during their early marriage like Klamath Falls, Port Orford, Burns, Talent and Junction City, to name a few. They had three children: Susan Jo (Sue) in 1948, William (Bill) in 1951 and James (Jim) in 1961. All married and produced seven grandchildren.

She and Joe lived in Alaska for several years. She worked for the State of Alaska in Juneau as an accountant. Joe worked construction in Alaska, including working on the Trans Alaska Pipeline. They traveled throughout the state following Joe’s career. They retired in 1985 and moved back to Oregon to their home in Junction City.

She met Marilyn (Heinz) Skovbo when they moved to Santa Clara in 1932; they became lifelong friends. Along with their spouses Joe and Einar, who also became best friends, they enjoyed traveling throughout the United States in their RVs as well as dancing, hunting & fishing. The two couples spent a lot of time together, getting together most evenings for a cocktail, dinner and games.

Ruth Ann was a very precise and organized person, and everything she did was a reflection of that. She enjoyed gardening and always had an impeccable lawn with beautiful flower beds, roses being her favorite. She had a greenhouse where she raised citrus fruit trees as well as temperate weather plants and flowers. She was an amazing cook and was well known for her pies. Whenever there was a celebration, it was always Ruth that was asked to bring the pie. She enjoyed buying new gadgets for the kitchen and always had the latest in appliances. Her family dubbed her “The Gadget Queen” because of this penchant for new technologies. She really embraced technology and had several Apple computers, which she used to stay in contact with people as well as researching and documenting the genealogy of the Cooley/Gagner lineage.

She was an amazing person who will be missed by all that knew her. There will be a graveside inurnment at Lane Memorial Gardens in Eugene on Sunday October 24th at 1:00 PM. Arrangements by Murphy Musgrove Funeral Home in Junction City.

To send flowers to the family or plant a tree in memory of Ruth Ann (Gagner) Cooley, please visit Tribute Store