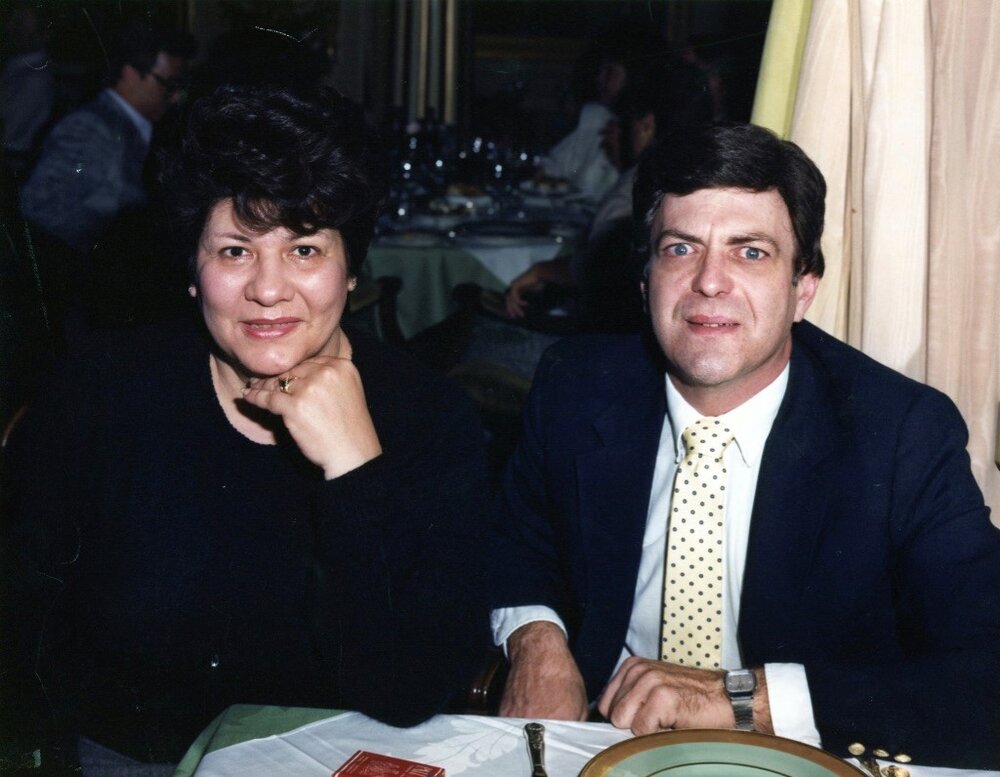 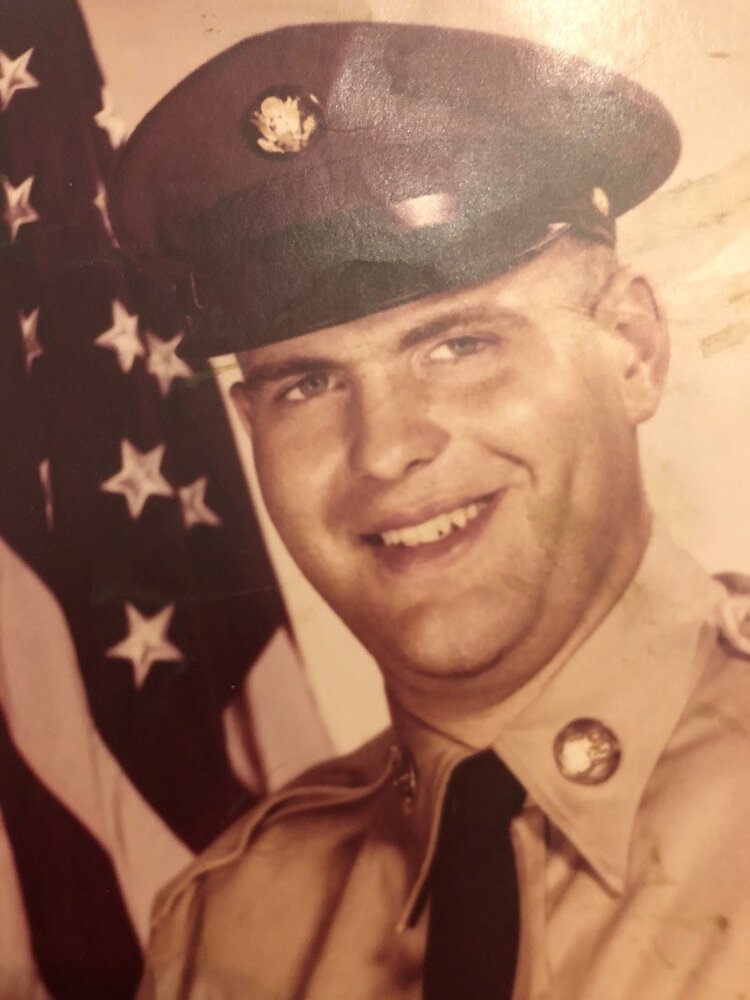 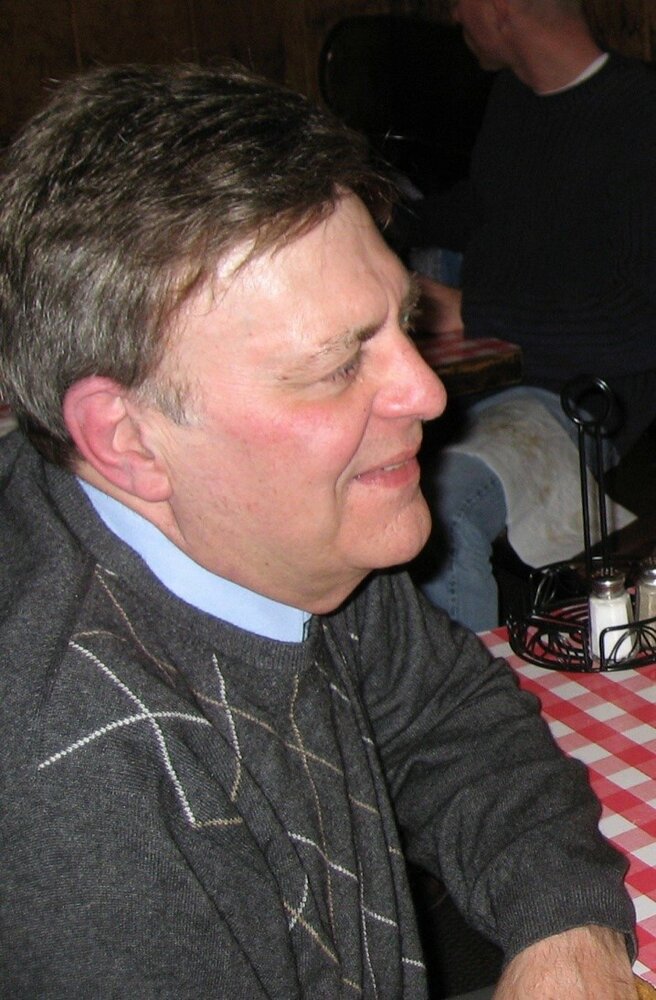 Wayne served in the US Army in Vietnam, where he worked to keep communication lines in service for the military. Wayne had many adventures in his travels and lived in Germany and Italy. He lived in various places in the United States while serving his country and pursuing a telecommunication career. Wayne and his immediate family spent many years living in the Chicago suburbs from 1978 until 2021, when he finally moved to Oregon to be with his daughter, Cecilia. Wayne's life had significant times of prosperity and ill-health. He lived life fully and loved to recount stories about his adventures.

A contributing cause of his death was Agent Orange poisoning with its long-term effects. Wayne was the proud father to Cecilia Tomcal Hamrock (Spouse Michael P Tomcal) and grandfather to Michael Andrew Tomcal, Joseph C Tomcal, Dominic J Tomcal, and Brittany C Dudley.

On Thursday, October 21, there is a wake from 4-7 pm at the Springfield Memorial Funeral Home Chapel. Wayne will be laid to rest at Mt Calvary Cemetery in Eugene, Oregon, on October 22.

The wake and funeral arrangements are in the care of Springfield Memorial Funeral Home. Please access the obituary online, where there is an invitation to sign the guestbook at musgroves.com