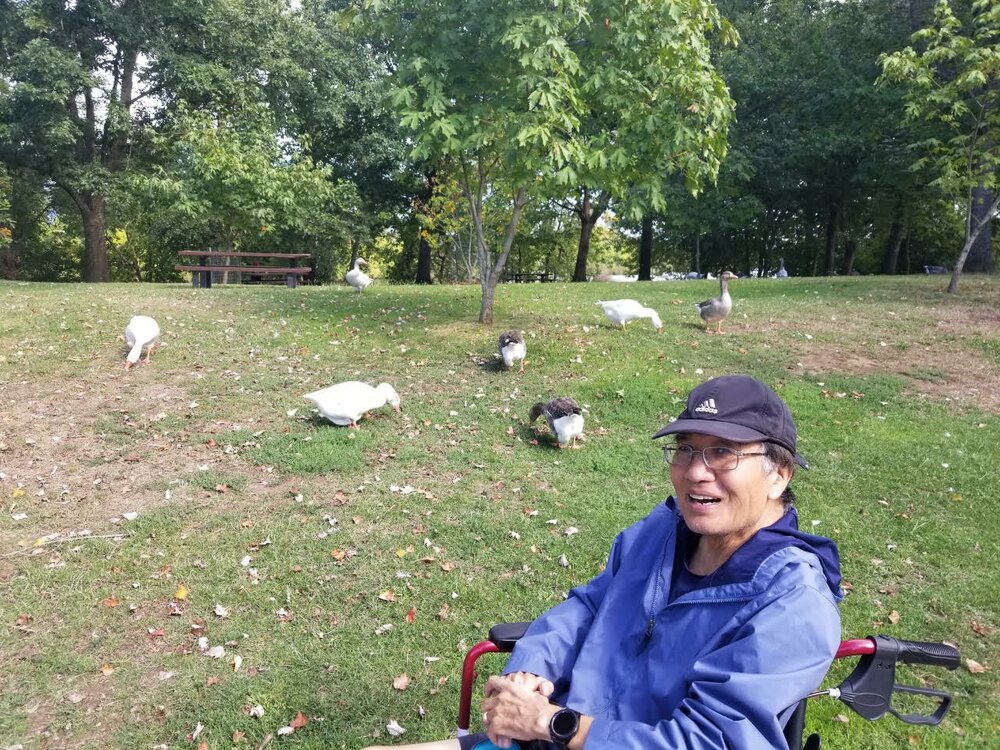 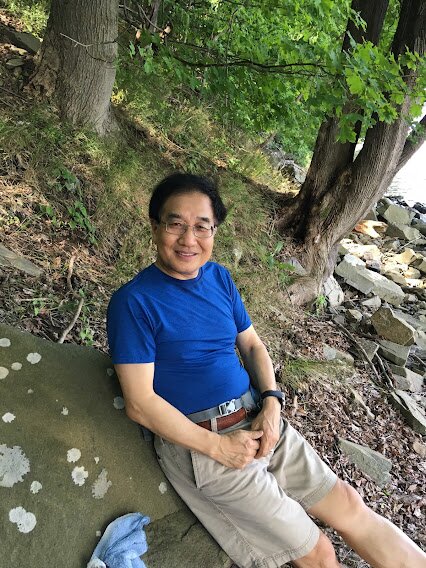 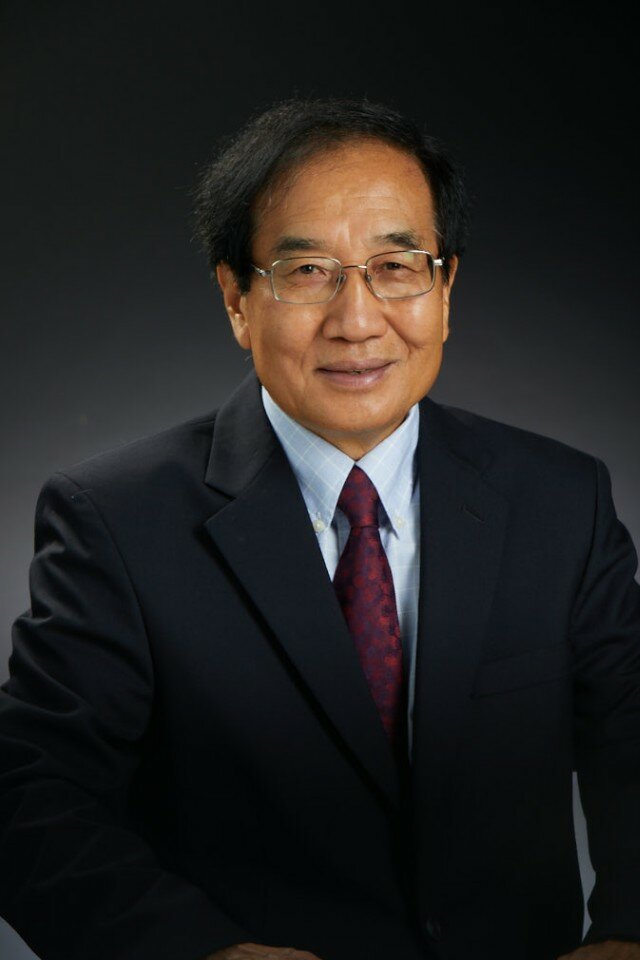 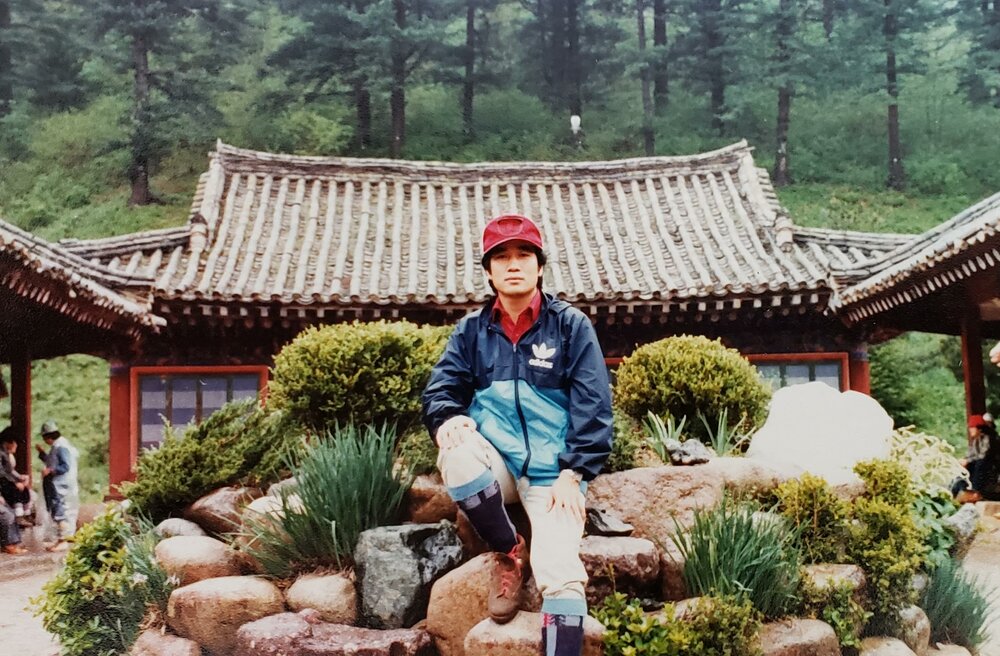 Charles C. Lee, husband and proud father of two, passed away on Thursday, October 7, 2021 at the age of 65 in Eugene, Oregon after his courageous battle with ALS. He was born October 22, 1955 in Wonju, South Korea to Ik-su Lee and Bu-geun Cho. He is predeceased by his parents and immediate older brother and survived by his four other siblings residing in South Korea. He is also survived by his wife of 36 years, Hannah Lee, and his sons Tim and Kenny (fiancée Jamie Clark).

Charles grew up in Wonju, South Korea where he completed his secondary schooling, served in the Republic of Korea Army, and graduated from Yonsei University. In August 1996, he immigrated to Oregon with his wife and his sons. He obtained another degree at the University of Oregon and worked as a CPA for over fifteen years in Eugene. Charles also established a long-term career as an audit specialist and a CFE (Certified Fraud Examiner). Charles was a well-respected CPA in his field and often tackled difficult projects with ease. Throughout his career he served numerous clients across the U.S. He and his loving wife resided in New York and New Jersey for over seven years before returning to his beloved Eugene in summer 2020. Eugene remained his home at heart, and he always dreamt of retiring there.

Charles loved traveling cross-country, hiking, and many other outdoor activities. He never missed the opportunity to take daily walks, rain or shine. He eagerly embarked on the most challenging hiking trails. He deeply loved listening to classical music, attending his sons’ solo and chamber music concerts, and collecting old records. Charles was a Sudoku guru; he was able to solve some of the most difficult puzzles with remarkable speed and ease.

A strong believer in Jesus Christ, Charles loved studying scriptures. Most importantly, Charles was an incredibly devoted husband and father, and his family’s happiness was always his top priority.

A celebration of Charles’s life will be held at 2pm on Saturday, October 16th at Norkenzie Christian Church, 2530 Crescent Ave, Eugene, OR, 97408. Arrangements by West Lawn Memorial Funeral Home in Eugene, OR.

In lieu of flowers, the family has requested donations to be made to The ALS Association Oregon and SW Washington Chapter (http://web.alsa.org/goto/Charles_Lee) and Flatirons Chamber Music Festival (https://www.flatironschambermusicfestival.com).

To send flowers to the family or plant a tree in memory of Charles Lee, please visit Tribute Store