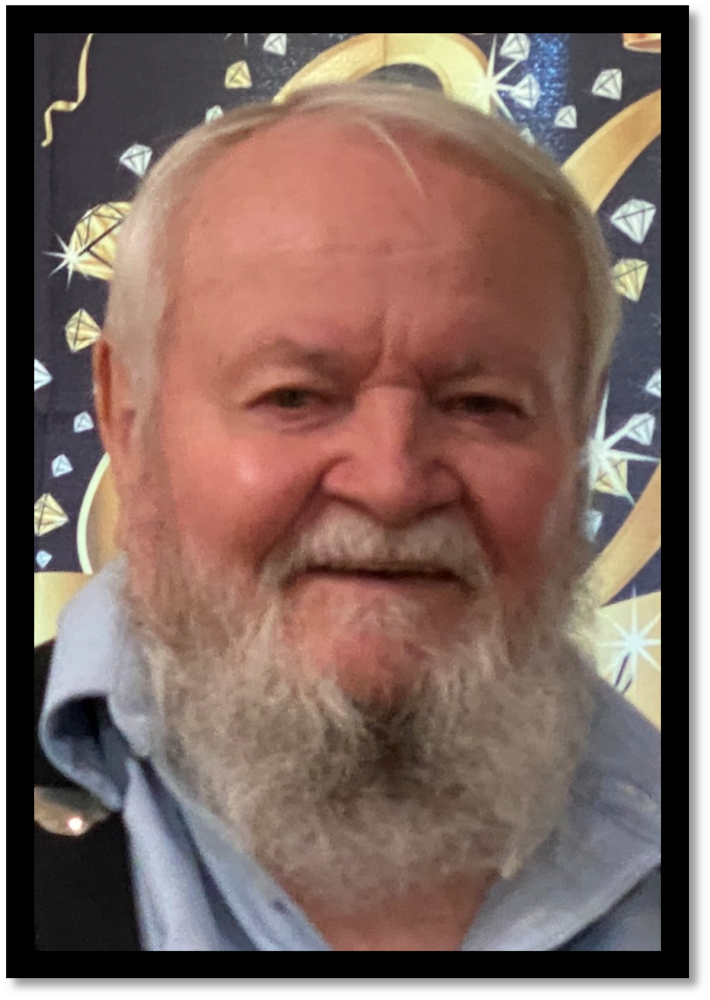 Douglas Edwin Leeper passed away unexpectedly on September 21, 2021. He was born in Sacramento California on August 7, 1941, to Lawrence & Lorraine Leeper. His parents passed when he was a young boy and his beloved Aunt Hazel raised him with his two loving sisters Joyce and Joan in Modesto California.

After high school he enlisted in the Army where he served as a radio technician in Alaska. When he was finished with his service to his country, he became a television repair man which he did until 1995. After that he worked at a lumber mill until his retirement.

In 1965 he married Joann Burckhardt with whom he had three sons; Douglas Edwin Jr., Glen Edwin (passed at birth), and Danny Alan. Then in 1973, he married Beverly Delila Wright. She had two daughters Lesa Diane and Brenda Lee that he considered his own daughters. The blended family later welcomed Tamra Rana. After Beverly's short battle with lung cancer, she passed in 2001. In 2007, he met Joyce Myer with whom he shared many interests with, and they were companions until his passing.

He is survived by five of his children; Doug Jr., Lesa, Danny, Brenda, and Tami. His ten grandchildren: Scott, Melissa "Missy", Alex, Kevin, Katie, Matthew, Jeremy, Ashley, Noelle, and Caleb. He was dearly loved and is greatly missed!

To send flowers to the family or plant a tree in memory of Douglas Leeper, please visit Tribute Store