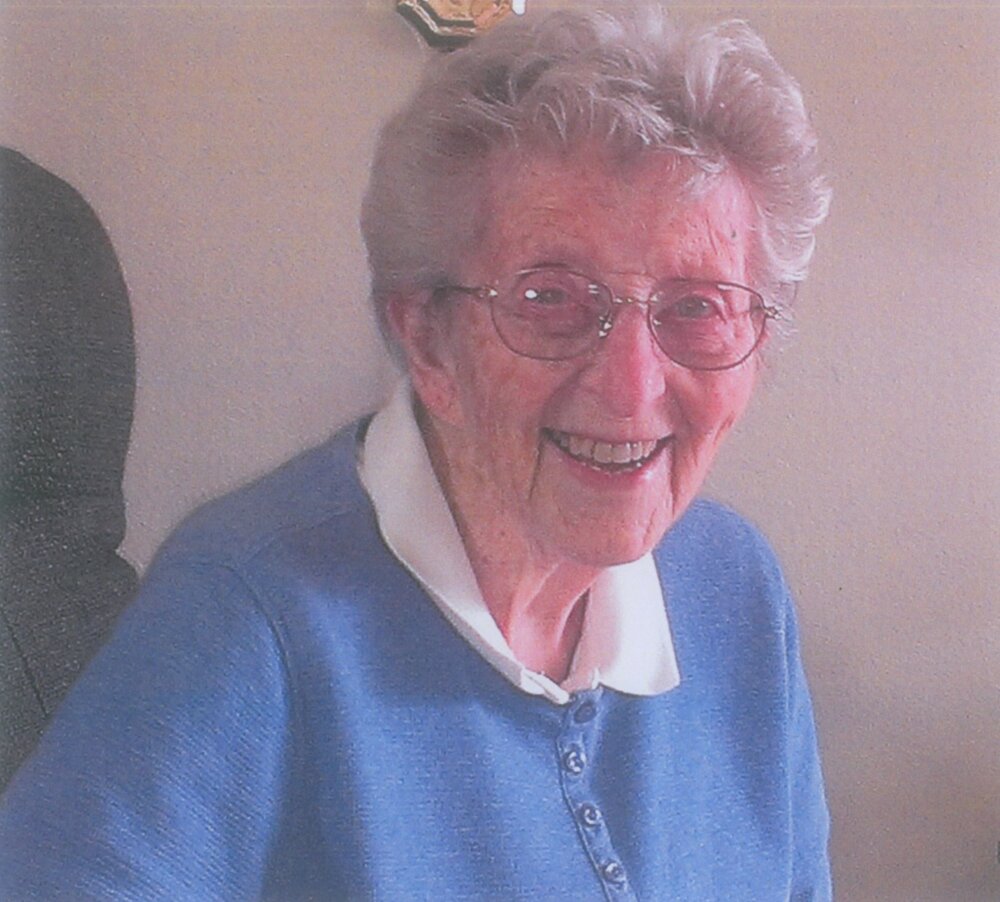 She attended school in Monroe, graduating from Monroe Union High School in June 1941. She was attending Business College in Portland when Pearl Harbor was attacked, December 7, 1941, and the United States entered World War II. Due to the uncertainty of what might happen on the West Coast, she returned to Monroe, where she worked at the Monroe State Bank, until, at age 20, she joined the United States Coast Guard, becoming the first woman from Benton County to join the Coast Guard. Barbara was extremely proud of being a veteran and having served during World War II.

While stationed in Jacksonville Florida, she met Robert (Bud) Wright, who was also serving in the Coast Guard. They married on March 31, 1945 in Jacksonville. They were granted three-day passes for a honeymoon. Upon returning, they each received deployment orders, Bud to Baltimore Maryland, and Barbara to Charleston South Carolina.  Reunited in six months, after the end of the war and their discharge from active service, they moved to Detroit Michigan, Bud’s hometown, where they raised a family of four boys- Gregory, William, Douglas, and Scott.

Bud and Barbara retired in 1976, Bud as an electrician and Barbara as a medical office manager, and moved to a small farm near Monroe, less than 1 mile from the farmhouse in which Barbara was born. After 61 years of happy marriage, Bud passed away in 2006.

Barbara stayed active in numerous community and service organizations, including the Cascade Seafarers, (for women that have served in the naval services), and the South Benton Community Museum, where she was integral to its founding.

Barbara is survived by her sons, Gregory (Shella), and William, of Monroe, Scott, of Eugene, granddaughter, April, and brother Bob, of Monroe. Bud and Douglas pre-deceased her.

Barbara will be laid to rest next to Bud in Eugene. Per her request, there will be no service. Arrangements are entrusted to Musgrove Family Mortuary

In lieu of flowers, Barbara requested that donations be made to the South Benton Community Museum in Monroe Oregon, P.O. Box 177, Monroe OR, 97456.

To send flowers to the family or plant a tree in memory of Barbara Wright, please visit Tribute Store