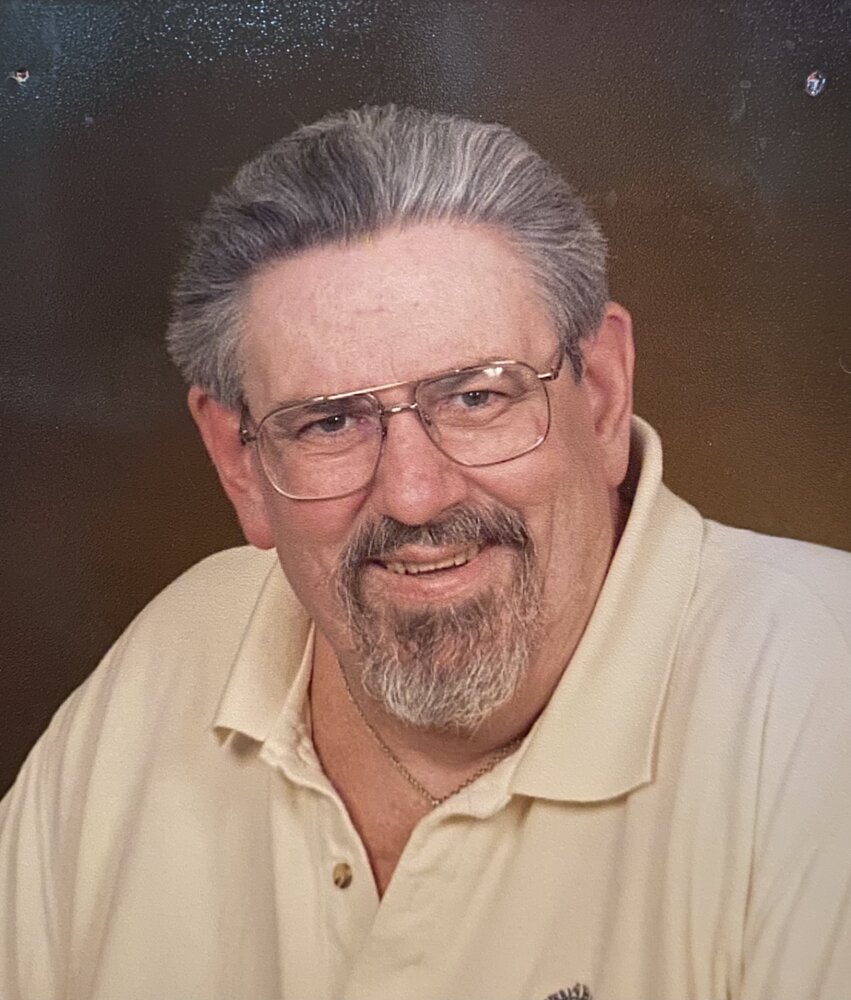 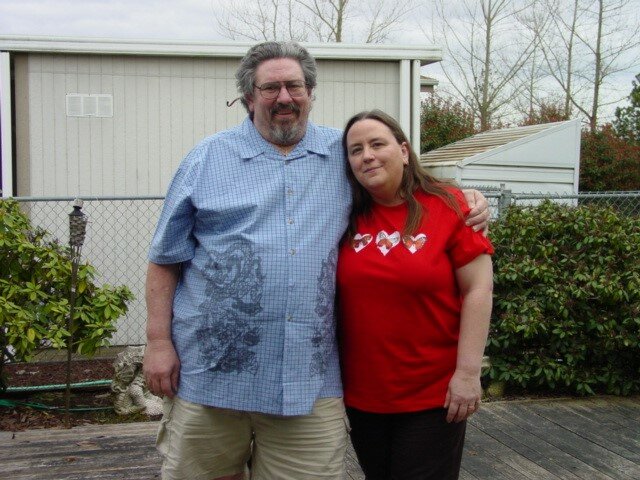 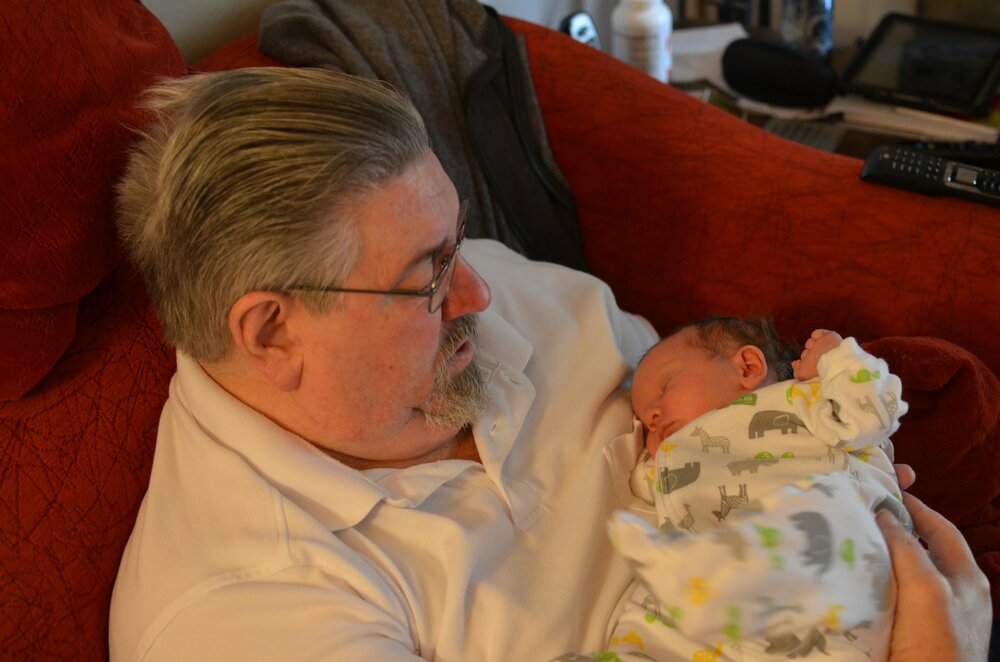 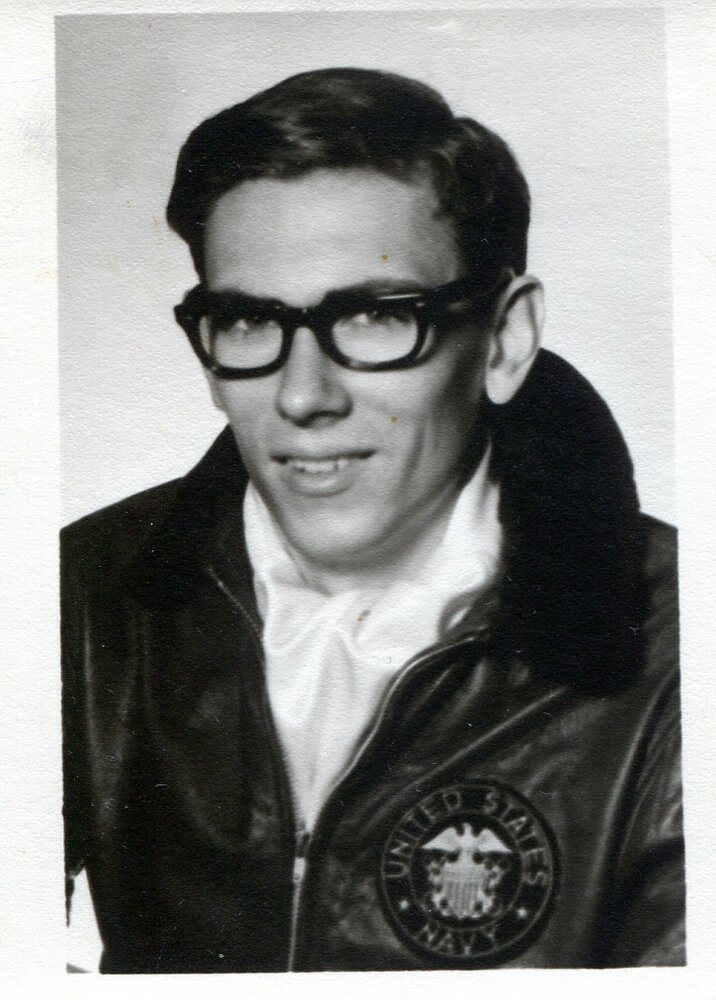 Jim Cunningham was born in Coos Bay, Oregon to Fred and Phyllis Cunningham. Not long after, his family moved to Springfield, Oregon where he went to Moffitt Grade School, and graduated from Springfield High in 1965. Jim enlisted in the Navy in April 1966, serving on the USS Okinawa and in Vietnam. Upon his honorable discharge in 1970, he returned to his home in Oregon, where he remained. Over the years he worked in the lumber and sawmill industry, as a security guard in various locales, and then in custodial for the Bethel School District. Jim was proudly chosen to represent the Bethel Classified Employees of the Oregon Education Association as well.

In 1972, Jim married Judith Brown (née Buzzard) with whom he had his beloved children, Patrick and Heather. He later married the love of his life, Molly Cunningham (née Saul). Jim loved being a grandfather to Patrick and Charlotte’s son, Logan.

Jim greatly enjoyed travel, Dallas, TX and New Orleans, LA being two of his favorite destinations, along with camping all over Oregon. He was an avid memorabilia collector, and very much enjoyed music, movies, books, and trivia. He was considered an expert on JFK and loved to share his knowledge. Bowling with his parents and brother, and later his wife and children held special memories for him. He was active in the Elks for much of his life, and his children fondly remember that he taught them both to play pool at the Springfield Elks Lodge.

Jim is survived by his brother Tim Cunningham, wife Molly, children Patrick and Heather, his daughter-in-law Charlotte and grandson Logan. A celebration of Jim’s life will be held at 2pm Friday, October 1, 2021 at Springfield Memorial Gardens 7305 Main St,

To send flowers to the family or plant a tree in memory of James Cunningham, please visit Tribute Store