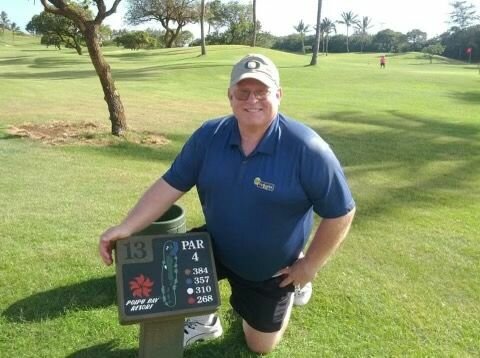 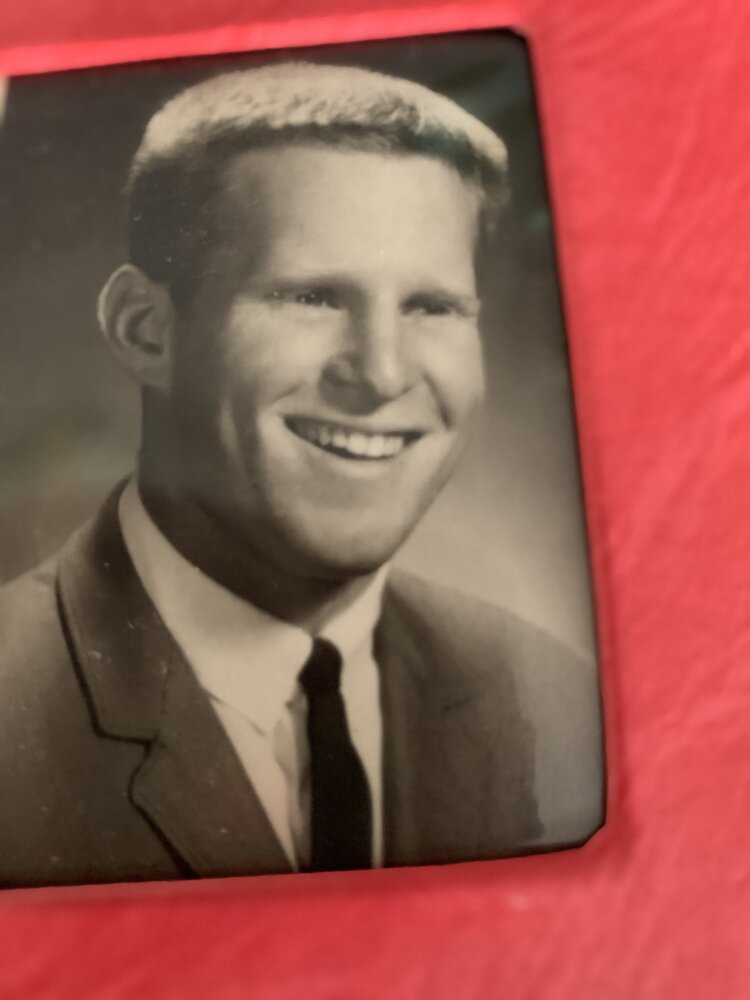 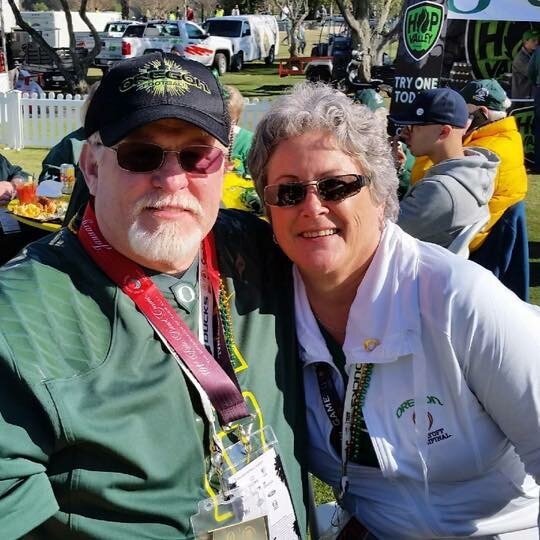 James Edward “Jim” Ryall was born to Edward and Barbara Ryall in Kentfield, California on May 30, 1950.  Jim grew up in Tiburon, California with his sister Marge.  The Ryall family lived in a cul de sac and enjoyed friendships with the neighbors.  Jim graduated from Redwood High School in 1968.  While in high school he wrestled and was co-captain of the team his senior year.  Jim lettered in football and Pete Carroll was a member of the team.

After high school, Jim moved to Eugene to attend the University of Oregon. to study While working at the local IHOP Jim met his good friend Mark Siebers.  Jim was encouraged by some IHOP customers, who happened to be police officers, to apply for a position as a Eugene Police Officer.  Jim applied and was hired by EPD in 1974.   While he never expected to have a long-term career as a police officer, he worked more than 27 years at the Eugene Police Department retiring in 2002.

While working at the Eugene Police Department, Jim met Cindy who was working as a dispatcher.  Jim suggested they get married so they could save money on their auto insurance premiums.  Jim and Cindy were married on April Fool’s Day 1978 so neither one of them would forget their wedding anniversary.  Jim and Cindy were late arriving to the church and Cindy’s mom wasn’t happy.

Jim and Cindy welcomed Rachel to their family in 1980 and Christopher in 1986.  Jim adored his family and after Christopher was born, Jim’s mother-in-law Georgia moved in with the family.  True to his character, Jim cared for Georgia for nearly 28 years as if she was his own mother.  Georgia went everywhere with the family and Jim truly enjoyed having her around.

Jim enjoyed planning vacations, camping/water skiing trips and travel to sporting events with Cindy, Rachel and Christopher.  These outings often included Grandma Georgia and Grandma Barbara.  The Tatum family and Marge’s family frequently travelled with the Ryalls.   One of Jim’s favorite places to travel was the annual trip to Hawaii. He particularly enjoyed Kauai and being able to share his love of the island with family and friends.  Jim and Cindy loved Hawaii so much that they purchased a condo with Jim’s sister Marge and her husband Dave.

Jim was a huge Duck fan and enjoyed attending the men’s and women’s basketball games and football games.  He attended many Duck bowl games including the national championship games in 2011 and 2015.  He also traveled all over the state for Christopher’s club soccer games.  In more recent years, Jim and Cindy enjoyed attending their grandchildren’s sporting events.

In 1980, Jim attended his first Pacific Northwest Law Enforcement Golf Tournament with his EPD friends.  The group later hosted a PNWLE Golf Tournament locally.  The Ryall family traveled annually to these events that were held in Canada, Washington and Oregon.  Jim enjoyed golfing and was a member at the Springfield Country Club in the 1980’s and later at Diamond Woods.  Along with other members of his patrol team, Jim hosted the Team 11 Golf Classic.  He attended the Master’s Golf Tournament in Augusta, Georgia with a group including Dan Charbonneau.  Jim also enjoyed golfing at the Makai Club in Princeville, Hawaii and at the Eugene Country Club.

Jim passed away suddenly at the age of 71 on August 30, 2021.  He is preceded in death by his father Edward Ryall, his mother Barbara Hinds Ryall, his father-in-law Olan “Tex” Webb, his mother-in-law Georgia Webb, his daughter Ashley Ryall, his brother-in-law Ward Webb, his sister-in-law Debby Nickell, and his niece Kristy Panacy.  He leaves behind to cherish his memory, his wife Cindy, his daughter Rachel Fields, son-in-law Eric Fields, son Christopher Ryall, daughter-in-law Samantha Ryall, grandchildren Jordan, Tyler, Abby and Daisy, his sister Marge Johnson and brother-in-law Dave Johnson.  Jim is also survived by his brother-in-law Rick Nickell, sister-in-law Christie (Webb) Van Ness, his nieces and nephews – Amanda, Seth, Shelby, Nathan and Becky and their families.

To send flowers to the family or plant a tree in memory of James Ryall, please visit Tribute Store