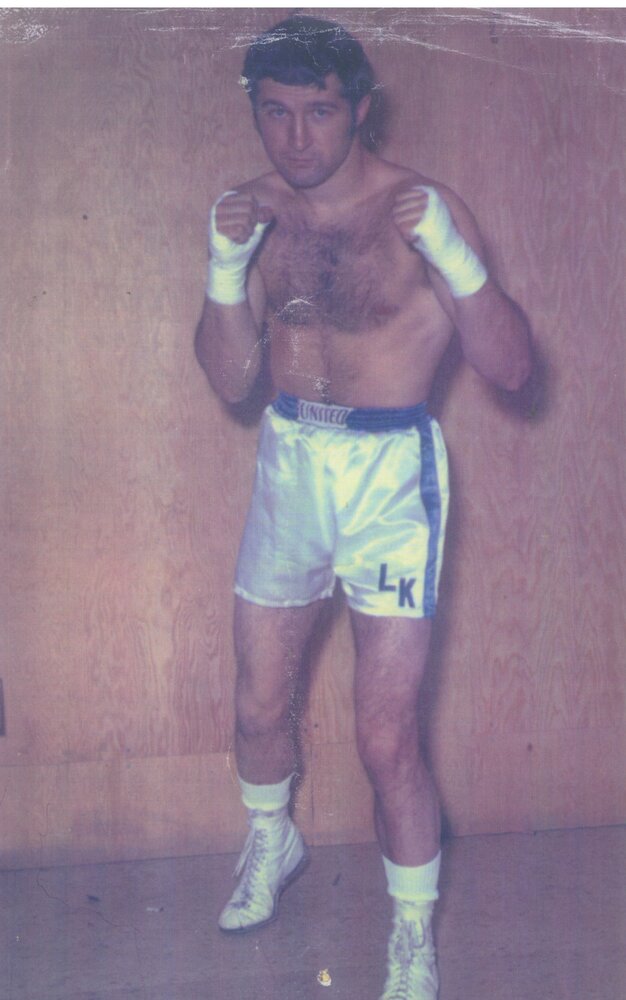 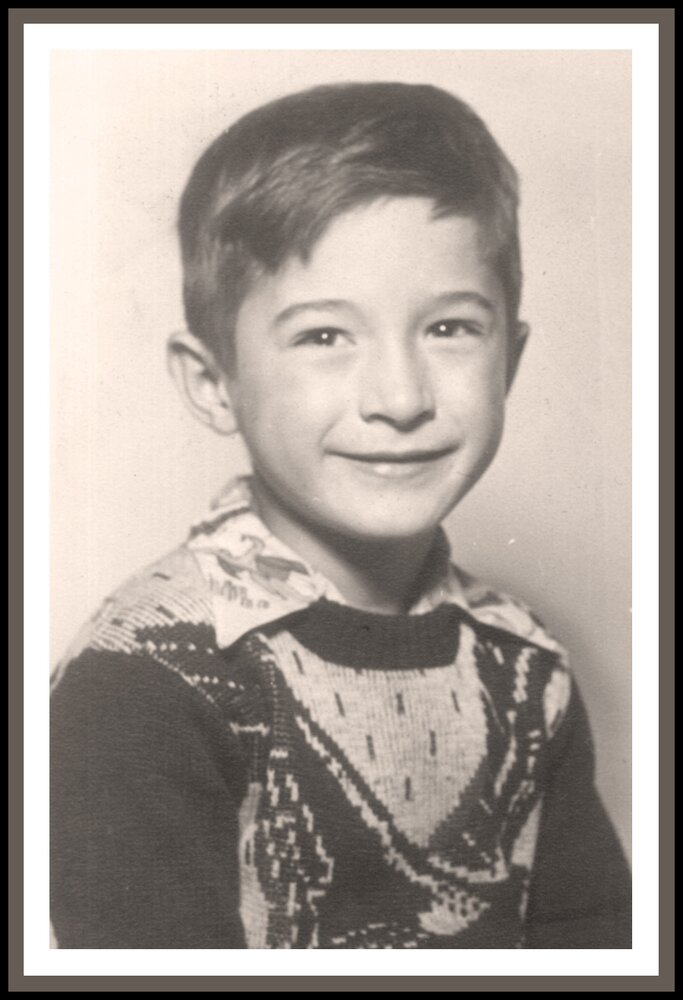 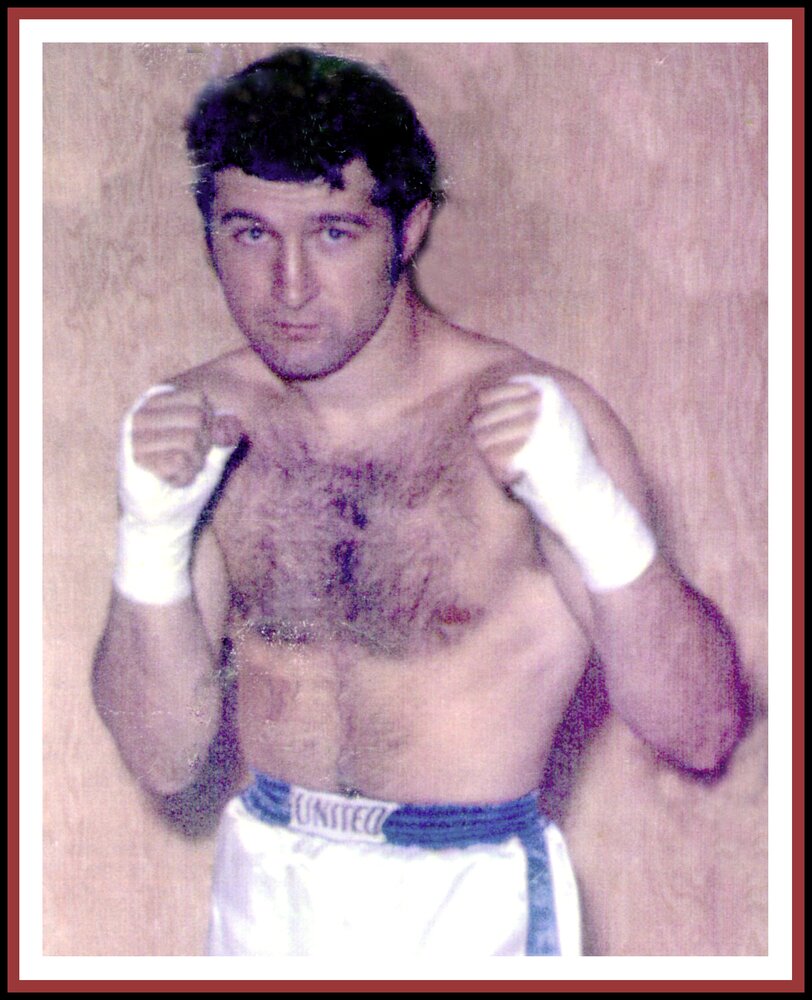 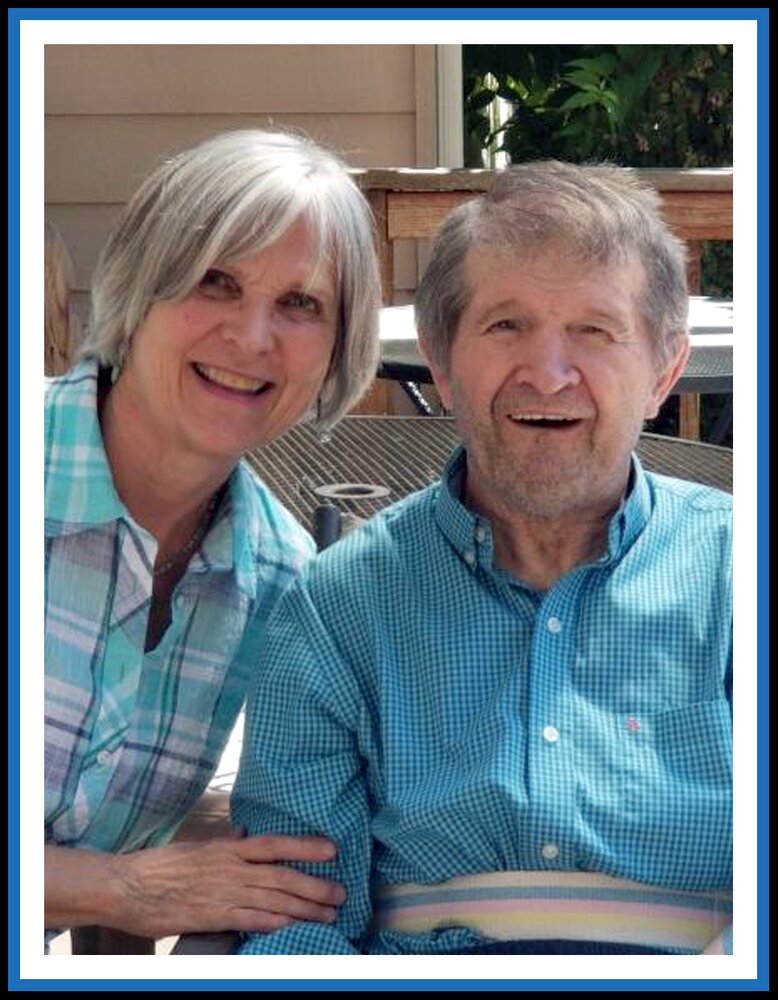 Leonard Calvin Kesey was born on January 30, 1943 in Eugene to parents Emit Calvin and Virginia Mae Kesey (Quidor).  He was the eldest of 5 sons.
Leonard attended North Eugene High School where he excelled in wrestling and track, graduating in 1961.  He was a licensed milk pasteurizer for the Springfield Creamery for more than 40 years, retiring in 2004.
His passion however, was boxing and motorcycles.  Leonard won the Tacoma Golden Gloves Championship in 1963 and turned professional that same year.  While he never won a world title, Leonard fought several world champions, amassing a ring record of 30 wins, 8 defeats, and 1 draw.  In 1968 he was ranked in the top ten in the Lightweight division by three different boxing organizations: Ring Magazine #7, Boxing Illustrated #8 and the World Boxing Organization #7.  He retired in 1970.  Leonard also enjoyed racing motorcycles, and had a garage full of trophies from his Sportsman, amateur, and Professional racing days.  During his professional career, Leonard raced a 650cc BSA motorcycle.
Leonard was known for his smile and the twinkle in his eyes.  He was a fan of the comedian W.C. Fields, and would take delight in pronouncing, in his best Fieldsian drawl, the names of characters in his movies, names such as Carl LaFong and Og Oggleby.
Leonard will be missed but he touched our lives in so many ways, he will never be forgotten, and will live forever in our memories.
Leonard is survived by his wife Elaine, daughters Tanya Kesey-Cortez, Tina Kesey, son Matthew Fiedor, stepson Alex Tennent, Stepdaughter McKenzie Upkes, brother Steve Kesey (Joann Kesey), 5 Grandchildren and 2 Great Grandchildren.  He was laid to rest on September 7 at Rest Haven Cemetery.
Our family would like to thank Sherwood Pines Memory Care in Veneta for the exceptional loving care Leonard received.  We are so grateful, Thank you and we will miss you, our friends.  Our heartfelt thanks also to PeaceHealth Hospice for their wonderful care and support for Leonard and his family at the end of his life

To send flowers to the family or plant a tree in memory of Leonard Kesey, please visit Tribute Store