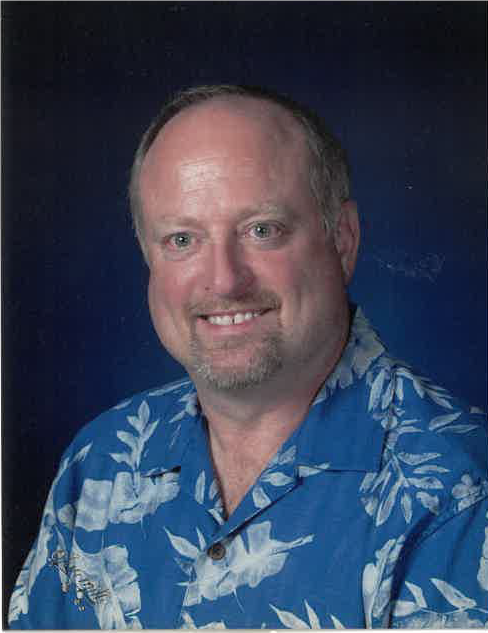 Timothy Robert Nicol, the son of Mahlon and Lois Nicol, was born in Evanston, Illinois, on September 15, 1952, and died in Junction City, Oregon on July 10, 2021, at the age of 68. For the past 8 years, he has battled frontotemporal dementia and is now at peace.

As a child, he spent his younger years in Milwaukie, Wisconsin before moving to Lake Villa, Illinois where he graduated from Grayslake High School in 1970.

He met the love of his life, Janice Adams shortly thereafter.  On April 3, 1971 they were married and, just this year, reached their 50th Wedding Anniversary milestone.

After their marriage, they lived a short time in Antioch, Illinois before relocating to Junction City, Oregon where they raised their 3 boys and were fulfilled with a lifetime of memories with family and friends. They enjoyed playing softball when the kids were young and once the kids were grown, they learned that they shared a love of travel and enjoyed many adventures. They especially loved to visit the “Happiest Place on Earth”, Disneyland.

Tim became an IBEW member, joining Local 150 in 1971 while still in Illinois. When he and Jan relocated to Oregon, he worked as a traveling journeyman electrician on the road for about 11 years, before joining Local 280 in Tangent, Oregon in 1986. He worked proudly as a union electrician and was a very active and vocal member attending meetings regularly and encouraging fellow members to become more involved in their local. He served a term as a Local 280 Executive Board Member and a term as Vice-President.  In 1998, he was hired by Local 280 to work on building code enforcement and began to lobby the Oregon Legislature working tirelessly to improve conditions for union electricians. He was so passionate about this that in 2004 he was drafted as a political coordinator for Local 280.  In 2006, he was elected Business Manager.  His election slogan was - “Get Your Nicol’s Worth”, and as he so loved the IBEW and his Local, he gave them that and more.

Those who remain to cherish his memory are his loving wife, Jan, three sons; Brandon, wife Erica; Chris, wife Liezel; and Mike all of Junction City, Oregon. Tim and Jan were blessed with three grandchildren: Luke, Eva and Isabella. He is also survived by his sister Holly Martinez, and brothers Matt Nicol and Frank Nicol.

His family is extremely grateful for the love and amazing care he received during his illness at Sherwood Pines in Veneta; his second family.

To send flowers to the family or plant a tree in memory of Timothy Nicol, please visit Tribute Store