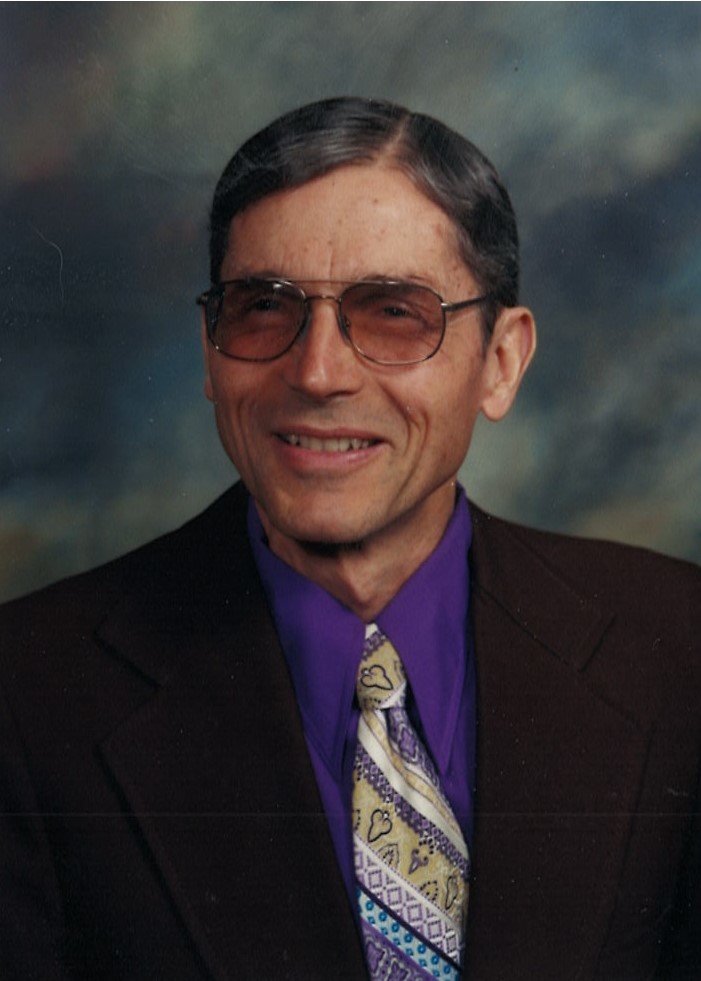 Don Leroy Eigsti went to be with the LORD on July 8th, 2021, at 8:30 PM. He had a long and happy life which was only hampered by Parkinson’s toward the end of it.

Don was born in Georgia on January 4th of 1940, to parents LJ and Lorene Eigsti. They soon moved to Springfield, Illinois, where his sister, Alyce, was born. Next they moved to Canyon City, Colorado where his father completed a Master’s degree in Industrial Arts. When they moved to Oregon, they lived in Silverton for a few years; however, they finally made their home in Eugene. Don would spend most of the rest of his life in Eugene, except for a short stint in the Air Force after high school. He even went as far as to purchase a house on Labona Drive just blocks from his childhood home.

Don was an elementary school janitor, and enjoyed working around the kids. He was also a caring and fun uncle to his two nieces. He often had the newest gadgets to share: Simon, keyboard, walkie-talkies, etc.

Anyone who knew Don heard him recite scripture. He started memorizing scripture when he was in basic training in the Air Force. While he was raised in a loving Christian home, it was the Navigators Ministry (www.navigators.org) with the military that finally helped him make his beliefs personal.

Trains!!! Anyone who knew Don also knew of his love for all things train. Many of his trips around the country were in search of trains to ride, photograph, and study. Doug or Jerry were often his companions on these trips. Don had many photos of the trains and scenery he saw along the way.

When Don first went on Hospice in May, we talked to him about what he was looking forward to in Heaven. He was excited to be able to climb mountains, ride bikes, fly, and anything else he could do with a healthy body. He looked forward to seeing loved ones who had proceeded him. Most of all he was anticipating seeing his Savior.

Don lived a life that was pleasing to the LORD and encouraging to all of those around him. Everyone should aspire to know God’s word as well as Don did.

To send flowers to the family or plant a tree in memory of Don Eigsti, please visit Tribute Store