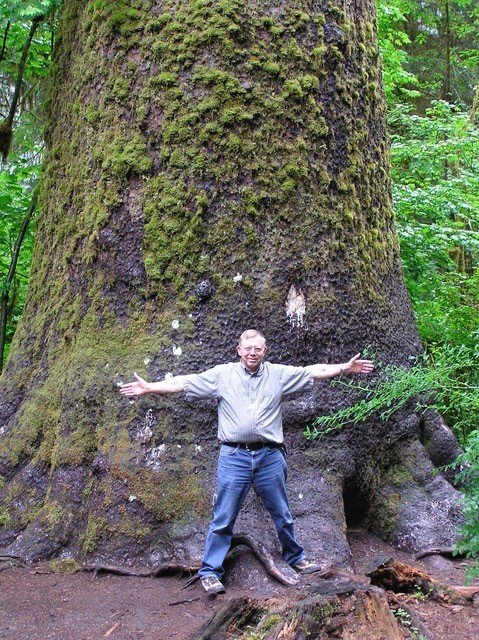 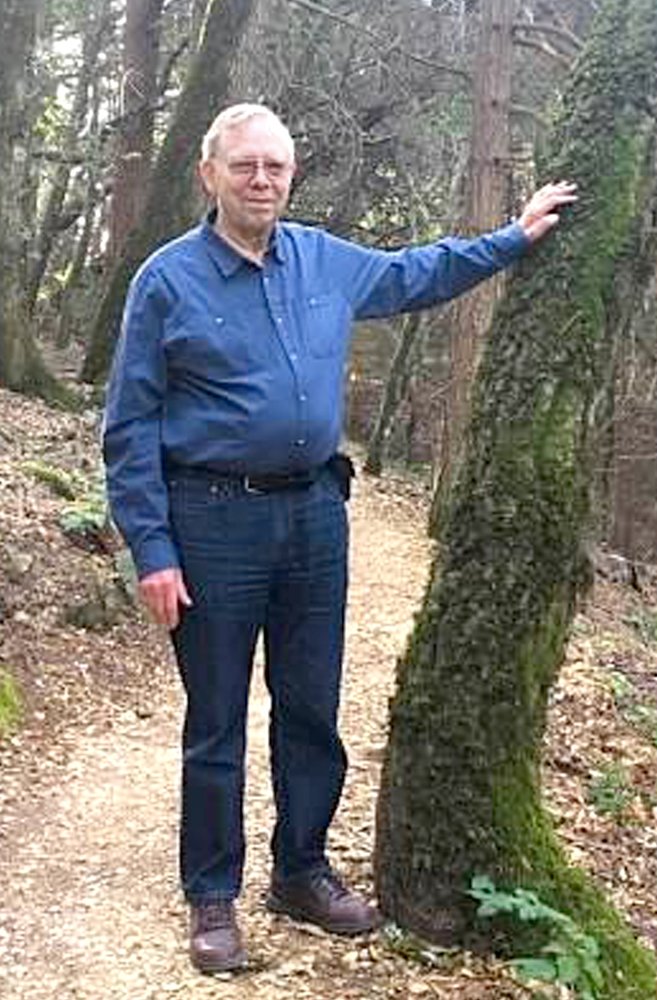 Michael Atkinson was born in 1938 in North Hollywood, California. He moved to Oregon in 1947, grew up exploring Lynx Hollow and Mohawk areas. He attended St. Francis High School, which is now Marist, then Oregon State University, where he graduated with a degree in Forestry. While enlisted in the Army, he married Grace Jungwirth in 1963.  Was employed at Chickering Surveying, and then worked at Weyerhaeuser, retiring after 39 years. He partnered with Grace and his parents, purchasing a tree farm on Territorial Hwy. He and Grace raised 5 children on that tree farm, where he spent much of his free time working on his trees. In addition to his family and trees, he donated considerable time to St. Catherine of Siena Catholic Church in Veneta, and the Crow Applegate Lorane School Board.  He always supported his forestry passion, donating time to organizations like Oregon Small Woodlands (OSWA), Western Lane Forest Protection Organization, Oregon Tree Farm System, and other organizations supporting family tree farm growth and forestry stewardship.

He is preceded in death by Grace Atkinson (d 1997), and survived by his wife Constance, his children Richard and Martin Atkinson, Michele Stowell, Sara Nickel, and Anna Atkinson, and 13 grandchildren, his siblings, Sharon Hurst, Trudie Atkinson, Lorna Pletnikoff, Paul, and Tim Atkinson.

To send flowers to the family or plant a tree in memory of Michael Atkinson, please visit Tribute Store