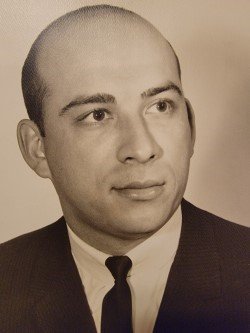 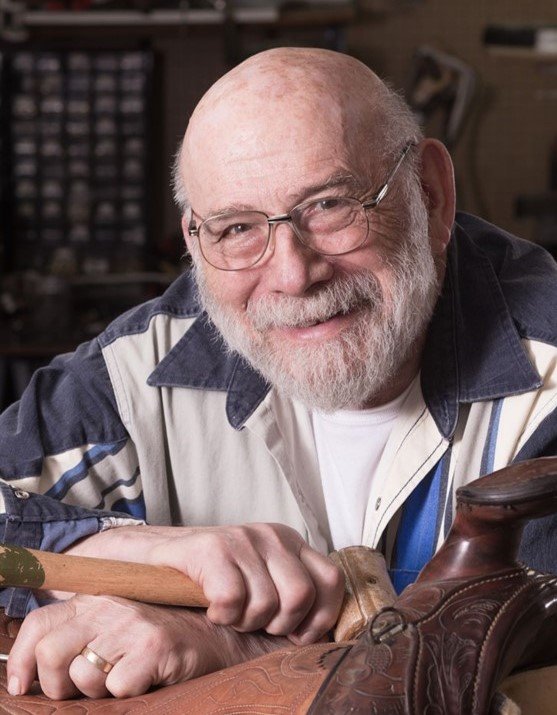 Eugene “Gene” Francis Ficek was born April 16th, 1935 in Manning, North Dakota to Francis Xavier and Philomena Marie Ficek. He was full blood Bohemian Czech. The family only spoke Bohemian until they moved to Woodburn, Oregon in 1942. Gene was a very good athlete, lettering in three sports in High School and was president of the Lettermen’s Club. He excelled in track and football. As a Senior he had the second fastest time in the US in the 220-yard dash. Upon graduation he received full ride scholarship offers from LSU, Notre Dame, USC, Texas, UCLA, Oregon, and Willamette plus 25 other Universities. He chose Willamette University, his High School coach’s alma mater.

Gene met the love of his life, his southern belle, Beverly, in 1959. They were married September 30, 1961. Over the next 60 years they remodeled and built ten homes, one of which was a ranch in the Crow area where they raised their children. He coached his children in several sports through the years and was also football coach at Crow High School and Marist High School.

In 1975 he used his GI Bill to go to saddle-making school, and quickly became well known for his leather artistry in both Western and English saddles and tack. After retiring from the Southern Pacific Railroad as a Yardmaster and living in Eugene for a few years, Gene and Bev took his saddle making skills full-time and opened the JC Saddle and Shoe Repair shop in Junction City. Gene retired for good ten years ago.

Gene was preceded in death by his sisters, Frances and LaVerne. He is survived by his brother, Roger, and sisters, Lorraine, Colleen, and Arleen; his wife of nearly sixty years, Beverly; sons, Pat of Sandpoint, Idaho, Chad and Leticia of Coburg; daughters, Cindy and Brett of Portland, Tere and Greg of Eugene, Carrie of Gladstone, and our Louisiana daughter,  Laura Beth and Bill of Ragley, Louisiana; sixteen grandchildren, eight great-grandchildren, and one great-great grandchild.

Funeral services will be at St. Helen Catholic Church in Junction City on July 20th. The viewing is 10am – 12:15pm, Rosary at 12:30pm with the Mass at 1pm. The family invites everyone to join them in the Parish Hall after the Services for refreshments and to share memories of Gene.

Gene was proud to be a ten-year United States Military Veteran. He will be laid to rest at the Willamette National Cemetery in Portland.

In lieu of Flowers donations can be made in Gene's name to St. Jude Children's Hospital or St. Joseph Indian School.

To send flowers to the family or plant a tree in memory of Eugene Ficek, please visit Tribute Store