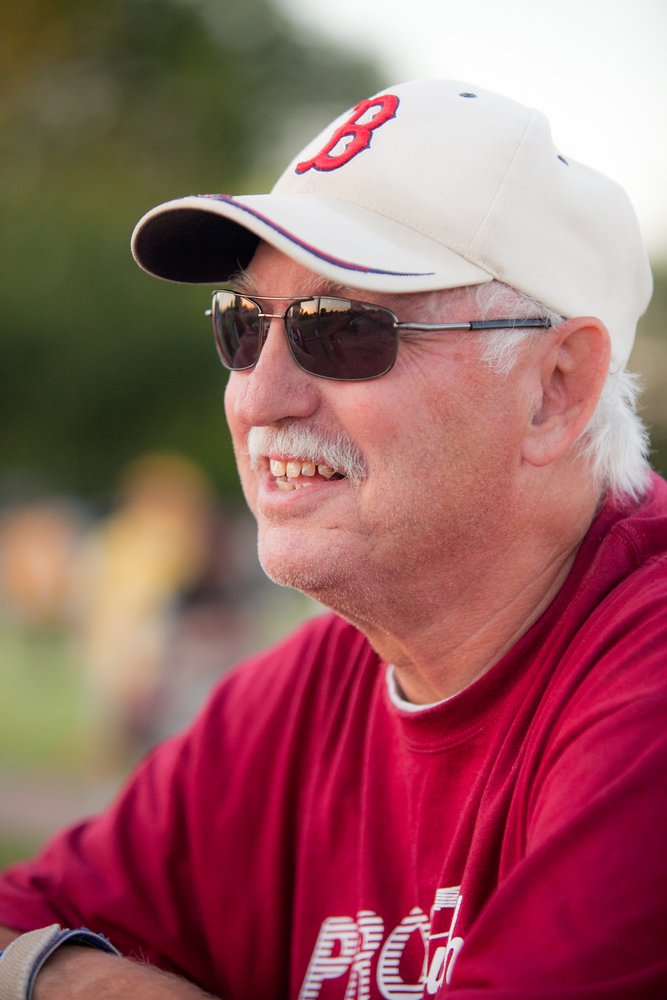 George Samuel “Sam” Gray passed away peacefully at home on July 5, 2021 at the age of 77.  He is survived by his loving wife, Gail; children Randy (Cathy) Gray, Tamara (Dan) Mitchell, Rob (Kim) Gray, Ryan Gray, Ray (Josy) Gray; 10 grandchildren; and sisters Sue Gearheart and Betty Ison. He was “Uncle Sam” to many nieces and nephews.
He was born on January 27, 1944 Jefferson County, TN to George and Marie (Jones) Gray. He graduated from Washington Lee High School in Arlington, VA and attended Lee University in Cleveland, TN where he met his wife, Gail.
They were married in her hometown, Linden, AL in 1963. After 5 years working for the American Can Co. paper mill in Alabama, he accepted a promotion that brought him out to Eugene, OR. He retired from the paper mill (formerly American Can Co.) in Halsey, OR after more than 43 years.
Sam was an avid sports fan and had a lifelong love for the Boston Red Sox. He was a devoted coach for almost 50 years in the community, especially for Kidsports and his church. Sam also played softball through his mid-70s, winning a gold medal one year at the Huntsman World Senior games.

In lieu of flowers, donations can be made to Neighborhood Assembly of God, Youth Department.

There is a Celebration Of Life planned for Saturday, July 17 at 11:00 a.m. at the Neighborhood Assembly of God, 815 Irving Road, Eugene, OR.

To send flowers to the family or plant a tree in memory of George Gray, please visit Tribute Store