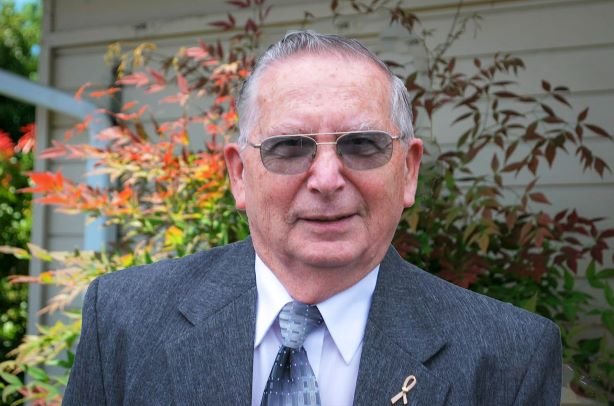 Robert (Bob) Dickens passed away on July 7, 2021 in Eugene, OR at the age of 92. Robert was born July 23, 1928 to Arthur and Rene Dickens in Cottage Grove, OR. He was predeceased by his loving wife and partner of 68 years, Millie Dickens and daughter Linda Brooks. Bob is survived by his sons Roger Dickens of Flower Mound, TX; and Alan Dickens, of Eugene, OR; and daughters Ruby Olson and Susan Meyers of Eugene, OR; and Karen Crawford of Springfield, OR.

A public viewing will be held Wednesday, July 14 from 5-7 at Lane Memorial Funeral Home; 5300 West 11th Avenue; Eugene, OR 97402. A private burial service will be held Thursday, July 15. A public memorial will be held at a later date.