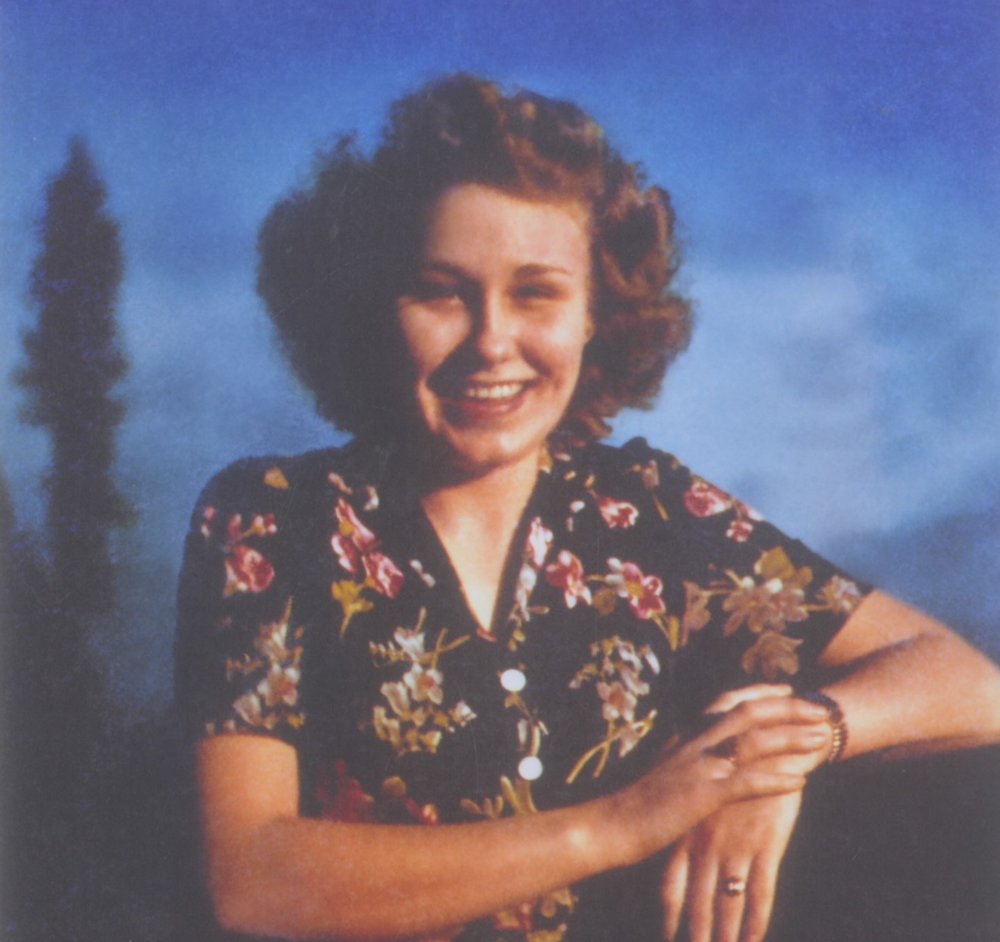 Roberta Louise Detering passed away July 4, 2021 at home with her family by her side, at the age of 90.  She was born January 3, 1931 in Scotland, Arkansas to Thomas and Alice Casinger and was the youngest of 8 children.

Roberta grew up on the family farm in Arkansas. Later in the early 1940’s the family moved to Harrisburg, Oregon.  While in Harrisburg she worked in the restaurant for her sister Billie and also at local farms where she met her future husband.

She attended Harrisburg High School for three years and then graduated from Scotland High School in 1949.  Later on, Roberta worked at the Harrisburg telephone office as a switch board operator and always had first hand knowledge of any thing that came through the local Rumor Mill.

She was married on December 31, 1949 to Wallace Detering and began her life long journey as a farm wife and mother. She kept the books and filled in where they were short on help, like riding the back of the beet planter, as a truck driver during the long harvest season delivering corn, carrots, and beets to the cannery, as well as other miscellaneous jobs too numerous to mention. She could go from working in the field with the crew to looking like a million bucks in nothing flat.

Roberta was known for her great cooking skills and abilities as many of the neighborhood children would not miss the opportunity to be included at her table.  Pie was one of her specialties that all would enjoy. Over the years when a nearby neighbor or family member needed some extra medical attention Roberta would go get and bring the individual into her home to live with her and Wallace while she nursed them backed to health.

Roberta was a member of the Oregon Woman for Ag, a 4-H Leader and active with the Harrisburg Christian Church where she attended. She and Wallace loved traveling and toured the Continental United States, Hawaii, Central America, New Zealand, and Roberta’s favorite, fishing in Alaska.

In lieu of flowers, donations can be made to the Harrisburg Christian Church 601 Smith Street, Harrisburg, Oregon 97446 or Cascade Hospice, 2650 Suzanne Way Suite 200 Eugene, Oregon 97408

A public graveside service will be held July 14, 2021 at 10.30 am at the Rest Lawn Memorial Park, west of Junction City.

To send flowers to the family or plant a tree in memory of Roberta Detering, please visit Tribute Store