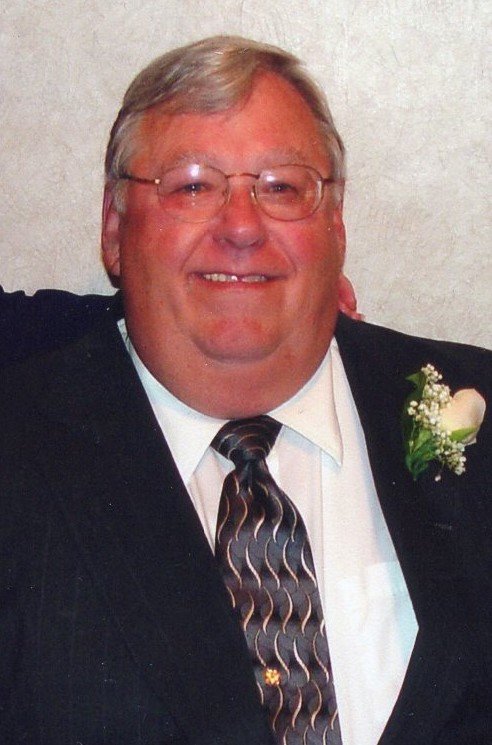 Dwayne was born in Oklahoma City, OK. ,the oldest of 5 children to Athel (Tate) and Violet Keely.

The family moved to Merced, Calif. where he grew up and graduated from High School. The family later moved to Redding, Caif. where he worked for his Dad's construction business.

He met and married Gayla Lerwill and they had 4 children. They later divorced.

In 1968, while working for his Dad, he fell through a roof 4 stories and his injuries caused him to become a paraplegic.

While in rehab in Portland, OR. he felt the need for physical activity, so he started a wheelchair  basketball team " The Wheelblazers" and it is still going strong. He also started a track meet at Mt.

Hood Comm. College for able bodied and handicapped..it is still held every year ; " The All Comers Track Meet". He had the pleasure of becoming involved with Camp Easter Seal on Ten Mile Lakes

He was a writer, a musician, a tournament bass fisherman, an accomplished Trap shooter, and

also a CASA worker for 2 children.

He met Sandy Powell in 1997at a church activity and they were married Feb. 1998 in Portland.

teaming up handicapped boaters with an able bodied boater..it was a great success.

He was preceded in death by his parents and his sister Vicky Dawes. He is survived by his wife Sandy, his children Curtis, Stacy, Layne and Eric. His sisters Karen Sellars and Michelle Mc Donald and his brother Roger Keely. Also 3 step children; Kathleen Nelson, Kristine Rentz and Jason Powell. Twelve Grandchildren and 18 Gr. grandchildren

He was an active member of The Church of Jesus Christ of Latter Day Saints and his Memorial service will be held at the LDS Church Sat. June 12 at 11am. 525 N.66th St. Springfield, OR

To send flowers to the family or plant a tree in memory of Dwayne Keely, please visit Tribute Store