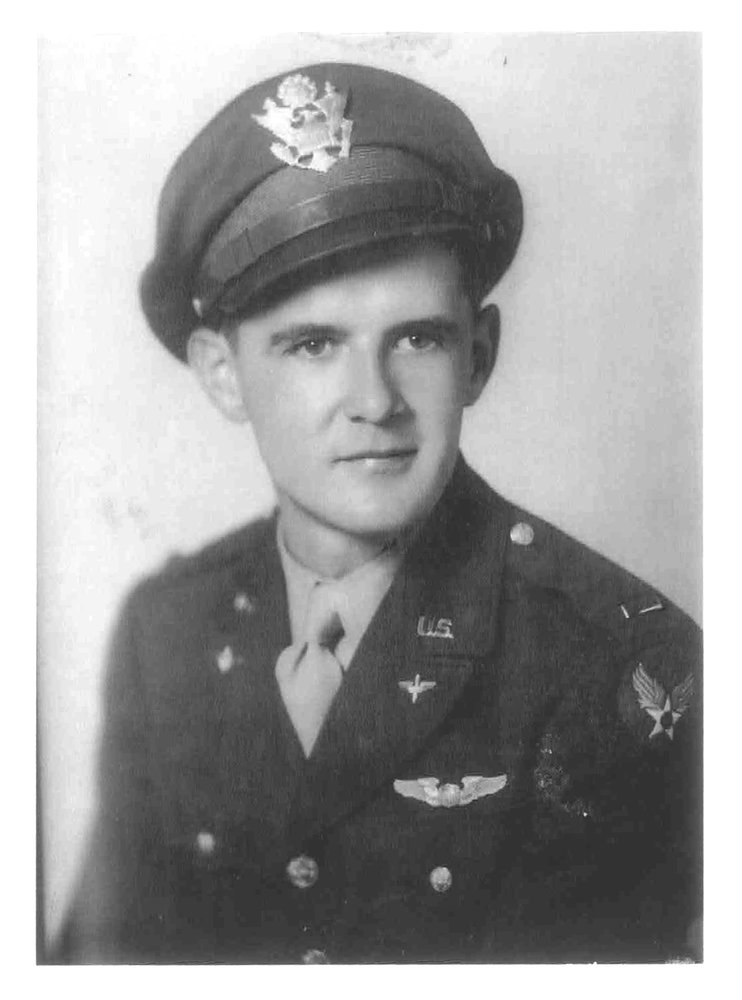 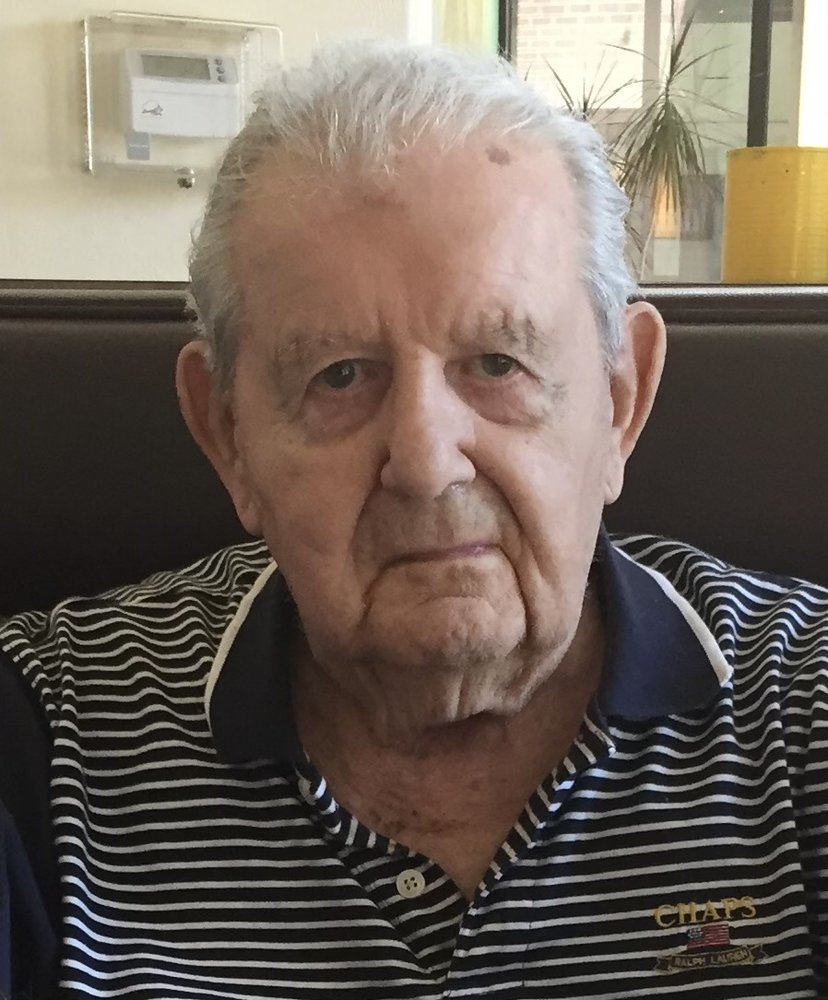 Ed was born on September 20, 1919 in Walker Minnesota to Edward Barthelemy and Elizabeth Parent Barthelemy.
He came to Eugene about 1924 where he went to St. Mary’s from first grade through high school. He graduated in 1938. His work ethic was quite varied. As a kid he picked beans, hops and berries to buy school clothes for the following year. In the summer of 1936 he joined the CCC and in 1937 he worked for a building supply company unloading box cars of cement and bricks. He also worked in a sheet metal shop until 1940 when he went to Seattle to work in the ship yards. He joined the army Air Force and in 1942 graduated as a fighter pilot. After the service in 1945 he owned a service station. , sold real estate, worked in a plywood mill and built several houses including his own home. In 1952 he entered the insurance business until retirement in 1994.
In 1943 he married Mildred “Midde” Fegles who died in 1977. In 1983 he married Lorraine Paradis who died in 2009. He is survived by his two children Jacque McMillan and Paul Barthelemy, three grand children Michael McMillan, Alison Seiders and Alex McMillan. He is also survived by four step children Marsha Hahn, Tracy Hahn, Brian Hahn and Jackie Hahn and four step grand children, Ryan and Lindsay Hahn, and Kristen and Brandon Hahn, and also 5 great grandchildren.
He loved flying while in the service and later his passion was prowling the mountains and back roads first on his trusty Honda 250 and later in his pick up.
Any donations can be made to Greenhill animal shelter.
Arrangements entrusted to Musgrove Family Mortuary. Please access the obituary and you are invited to sign the guestbook at musgroves.com.

To send flowers to the family or plant a tree in memory of Edward Barthelemy, please visit Tribute Store