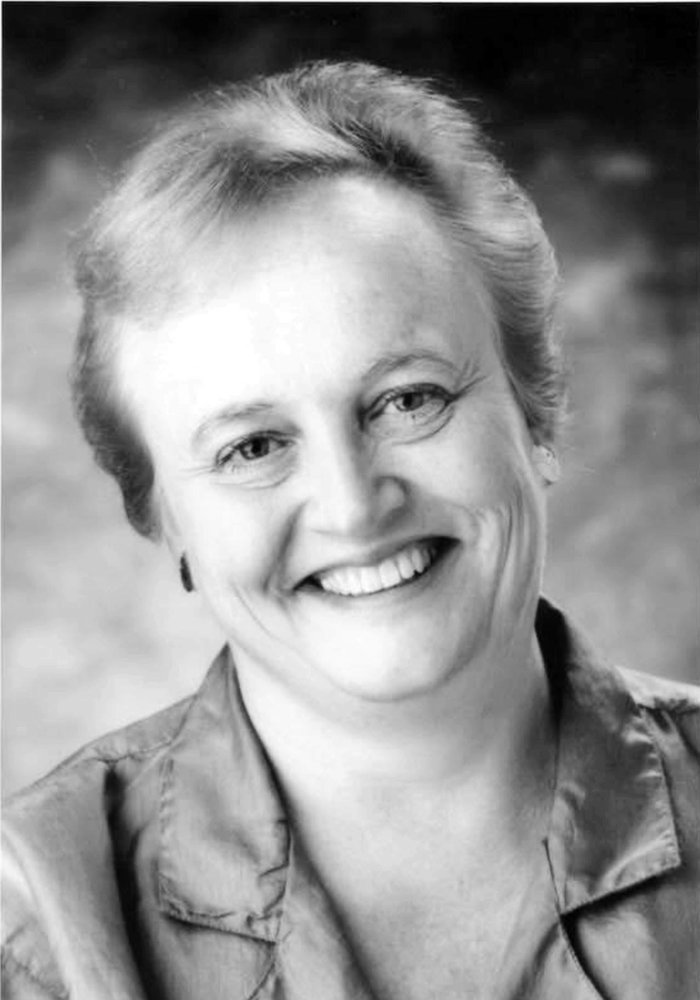 Judith Sharon Vergamini, 79, passed away peacefully on May 19, 2021 at Sheldon Parks Hospice Center in Eugene, Oregon.  She is survived by her husband of 56 years, Jerome Vergamini, and her children Michael, Daniel and Beth, as well as her grandchildren Tyler and Rachelle.   Judy, as she was known to all, was born in Milwaukee, Wisconsin on May 21, 1941 to Max and Rose Engel, both children of Jewish emigrees from eastern Europe.  Her father was a CPA and her mother was a housewife and later a social worker.  Judy is predeceased by her sister Phyllis.  Judy spent her youth in Milwaukee and spent much time studying painting and art as a child.  She graduated from Washington High School in 1959.  She went on to earn a degree in education at the University of Wisconsin, Madison where she met her future husband, Jerome in his second year of medical school.  After teaching in Northbrook, Illinois for a year, the couple were married in 1965.
Soon after, they moved to Denver where Judy taught middle school before the couple moved back to Madison, and then to Superior, Wisconsin, followed by two years in Great Falls, Montana.  Judy moved to Eugene, Oregon with her husband and three children in 1974 where she has lived until her death.  While in Eugene, Judy began to paint seriously in her spare time, often exhibiting and selling her work.   After taking a few classes at the University of Oregon to update her teaching license in Oregon, Judy decided to earn a master’s degree in counseling, which she completed in 1981.   For the next three decades, she worked as a counselor in private practice for families and children, often assisting the courts with custody evaluations, and helping children with severe psychological trauma.  She also taught part-time as adjunct at the University.  The Vergamini family was actively involved with the American Field Service exchange program and hosted students from all over the world for several years.   Judy loved throwing large dinners in which friends, family and neighbors dropped in, and she was blessed to have many valued friendships over the years.  Judy especially enjoyed travels to the Oregon coast and summers at the Oregon Shakespeare Festival. In her later years, she became active in local arts organizations, and briefly served on the advisory committee of the Eugene Symphony and the board of the Oregon Mozart Players.   She is remembered by family and friends for her contagious smile and laughter, and her unstinting generosity of spirit.
Arrangements entrusted to Musgrove Family Mortuary. Please access the obituary and you are invited to sign the guestbook at musgroves.com.

To send flowers to the family or plant a tree in memory of Judith Vergamini, please visit Tribute Store