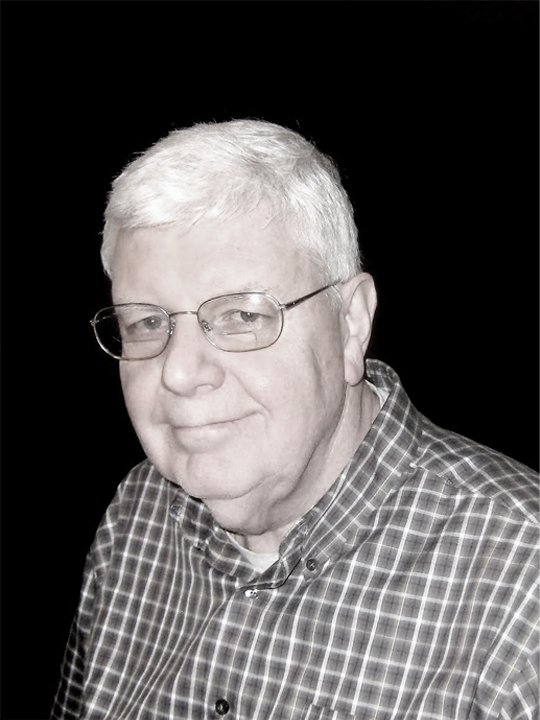 Dieter Hermann Morich, MD passed away peacefully in his home on Thursday, April 22nd after battling cancer for 10 years.  He was surrounded by his four children and loving wife and partner of over 56 years.

Dieter immigrated to the United States when he was 23 after having met the love of his life, Constance Ursula. His move to the United States from Erlangen, Germany was part of a lifelong dream of becoming a physician.  After studying at Cal State Los Angeles, he was accepted to USC School of Medicine where he became fascinated with internal medicine and specifically, Oncology.  Dieter graduated with honors from USC and after completing an internship with the US Army at Letterman Hospital, he returned to Los Angeles with his family where he continued his study in Oncology.  When his training was complete, Connie and Dieter fell in love with the scenery of the Pacific Northwest which led them to Eugene where he practiced medicine for the rest of his career.  Dieter loved spending time in Central Oregon with his family, photography, and cars, both vintage and contemporary.

Dr. Morich was loved by his friends and family, and thoroughly respected by his colleagues.  He founded the first Oncology practice in Eugene, which over the years developed into the Willamette Valley Cancer Institute.  Dr. Morich served Sacred Heart Hospital as Chief of Staff and later as a member of the PeaceHealth Systems and Community board for 13 years.  His 45 year career is marked by the countless lives he impacted through treating and helping those battling cancer.  He was the ultimate patient advocate—always compassionate, caring, pragmatic, and intensely dedicated to continuing his lifelong education.  He will be missed incredibly by everyone whose life he touched, especially his wife Connie, his sisters Hannelore and Gerti, his children Michael, Kevin, Jason, and Kristine, and his 9 grandchildren.
Arrangements entrusted to Musgrove Family Mortuary. Please access the obituary and you are invited to sign the guestbook at musgroves.com.

To send flowers to the family or plant a tree in memory of Dieter Morich, MD, please visit Tribute Store

Share Your Memory of
Dieter
Upload Your Memory View All Memories
Be the first to upload a memory!
Share A Memory
Send Flowers