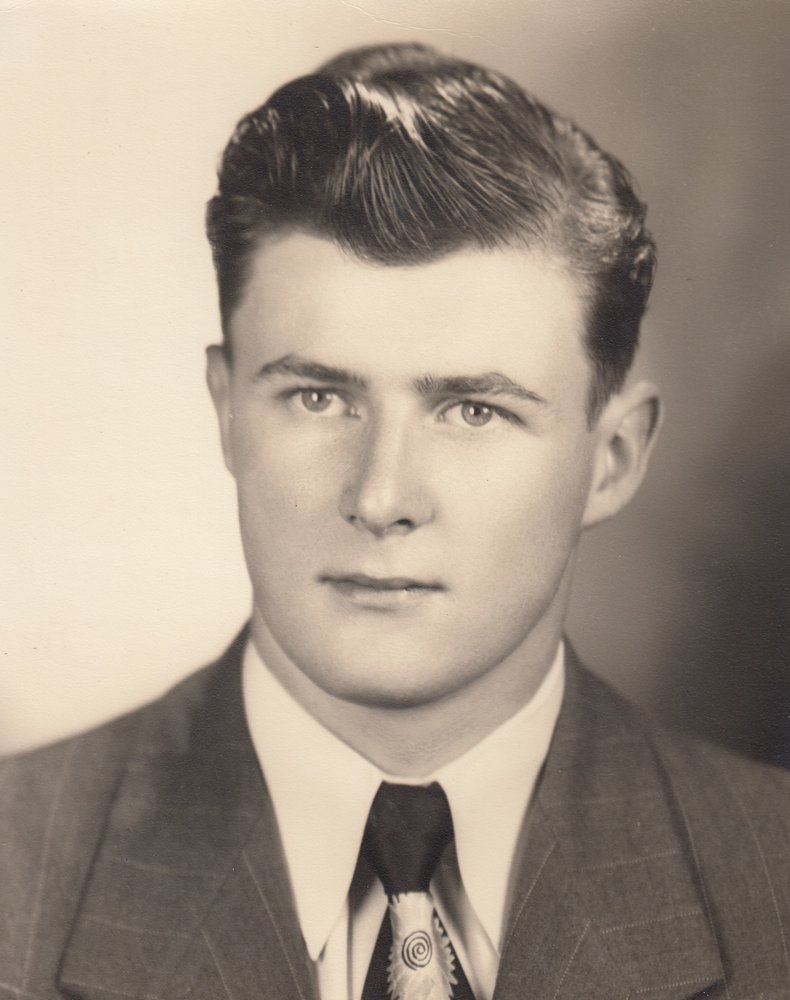 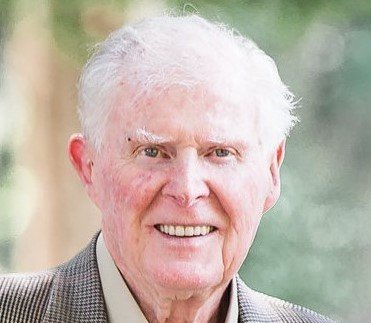 On April 16, 2021, Richard “Dick” Mulligan passed away at the age of 89, joining his wife Rosemary Mulligan on their joyous journey.

Born in New York City during the depression, Dick was raised by his maternal grandmother, Katherine “Kate” Magner (née O’Rourke), an Irish immigrant. As a single mother raising six children, she said “Yes” when asked if she could care for one more. Later, Dick referred to this act of love when he wrote, “A few words can change a lot of lives.”

Dick’s grandmother held together the family with love and baked potatoes. When the children were old enough, each contributed to the household, instilling in Dick an enduring work ethic. In high school, he worked part-time jobs, cleaning a candy store, landscaping, setting bowling pins, delivering heating oil, painting with his Uncle Jackie for up to twelve hours on weekends, and working at the post office, occasionally sleeping on piles of mail. For a short time, he was an electrical apprentice in the railroad yard, but he was soon drafted for the Korean War. Enlisting in Air Force, Dick served at Travis and Yokoto bases. After the war, he joined Pacific Tel and Tel, retiring after thirty years. But even in retirement he continued his labors, first maintaining an apartment complex and a tennis club, then driving a bus for senior citizens, and finally tending his children’s gardens.

When stationed at Travis Air Base, not having a car, he hitch-hiked to the Bay Area, and on one of these outings, he was picked up by Rosemary—the ride became the journey of a lifetime. Not having enough money for their first formal date and wanting to impress his future bride, Dick pawned his watch—a sacrifice that worked. On August 9, 2020, they celebrated their 68th wedding anniversary.

From San Francisco, Dick and Rosemary moved down the Peninsula to South San Francisco where they bought a new home for $13,500 (1955). Seeking warmth, they moved further south to Belmont and Woodside, before joining their children in Eugene. Wherever they went, they were surrounded by friends and family—their home was open to everyone, and Dick was the welcoming host. He was an entertainer, a jokester, a comedian. His comic attitude welcomed all with kindness, love, and care. For him, the annual Thanksgiving picnics, the union parties, the Sunday outings to Sigmond Stern Grove, the yearly Fourth of July celebrations, and the local tennis tournaments were spiritual events, bringing together family and friends.

And Dick loved tennis—the game was a life-long passion. He often said, “All one needs is a racket and a ball.” After collapsing on the court when 86, no one thought he would play again, but his love of the game speeded his recovery, and he returned to the courts. For Dick, tennis was more than a game—it was an inclusive sport that anyone could play, requiring only “a racket and a ball.”

In life, Dick moved from a cold water flat in Hell’s Kitchen to a penthouse in Eugene, joyously and humorously befriending all he met.

In lieu of flowers, consider donating to your favorite charity, helping someone in need, or simply stepping outside and appreciating nature. No service is planned at this time.

To send flowers to the family or plant a tree in memory of Richard Mulligan, please visit Tribute Store