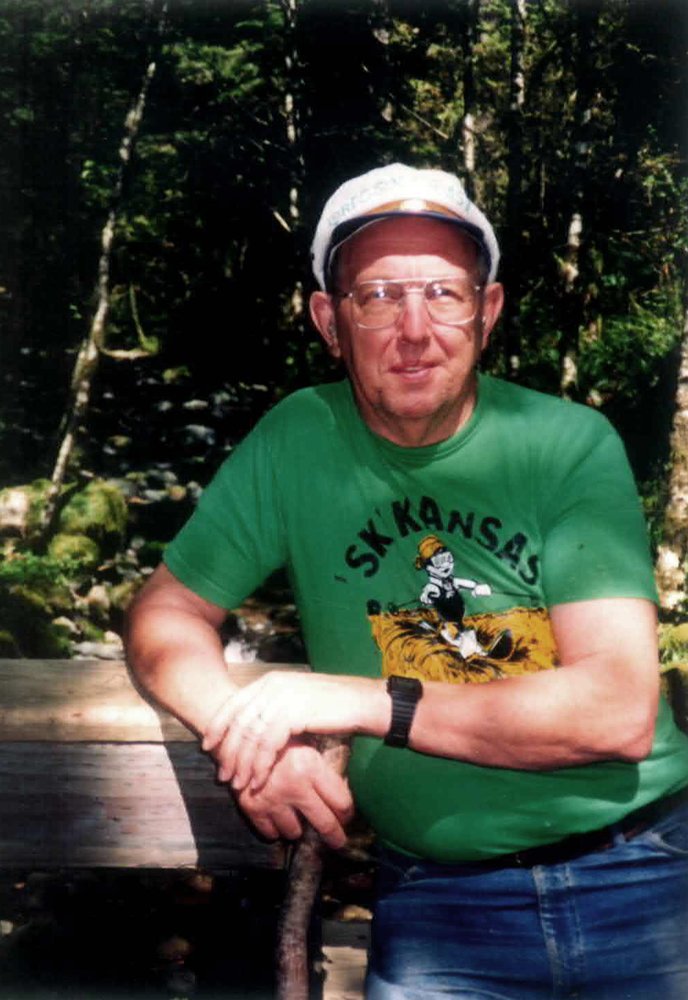 Albert “Al” Wittenborn passed away on April 14, 2021, in Springfield, Oregon at the age of 92.  He was born in 1928 in Arkansas City, Kansas to Carl G. Wittenborn and Gwendola Lee Wittenborn.  After graduating from high school and attending college, Al served two years in the U.S. Army near Albuquerque, NM.

Al met and then married his wife of almost 50 years, Leona Beeman, in December 1953. Al and Leona lived briefly in Arkansas City and Wichita, Kansas before moving to Eugene, Oregon in 1956. Leona preceded Al in death in 2003.

Al worked at the Eugene Register-Guard in the composing room for over 37 years before retiring in March 1994.  After retirement, he spent his time taking care of his home and devoting his time to his kids and grandkids, whom he adored. Al was a long-time member of Emerald Baptist Church (now Emerald Community Fellowship) in Eugene as well as a former volunteer firefighter with the Santa Clara Fire Department. In their earlier years, Al and Leona spent many years square dancing and playing pinochle. Al served as a Boy Scout leader while his kids were growing up.

Al was known for his relentless sense of humor and quick wit. It’s no wonder, since his birthdate was also known as National Ding-a-Ling Day. He was generous with his time to anyone who needed help with anything. He was a true servant. Many knew him best as “Uncle Al, the Kiddie’s Pal” – and he was. He would spontaneously break into song (frequently making it up as he went along—maybe even adding a second verse!).

In addition to his wife, Al was preceded in death by his parents, his brothers, Charles and Roy, and sister Edna. Al is survived by his four children, Jack, Carol (Michael) Dunaway, Nancy (Dale) Fish, Paul (Pat), nine grandchildren, eight great-grandchildren, and his sister, Irma Hinson.

Al will be interred at Willamette National Cemetery in Portland. A private family ceremony will be planned at a later date.

Musgrove Family Cemeteries is in charge of arrangements.

To send flowers to the family or plant a tree in memory of Albert Wittenborn, please visit Tribute Store

Share Your Memory of
Albert
Upload Your Memory View All Memories
Be the first to upload a memory!
Share A Memory
Send Flowers