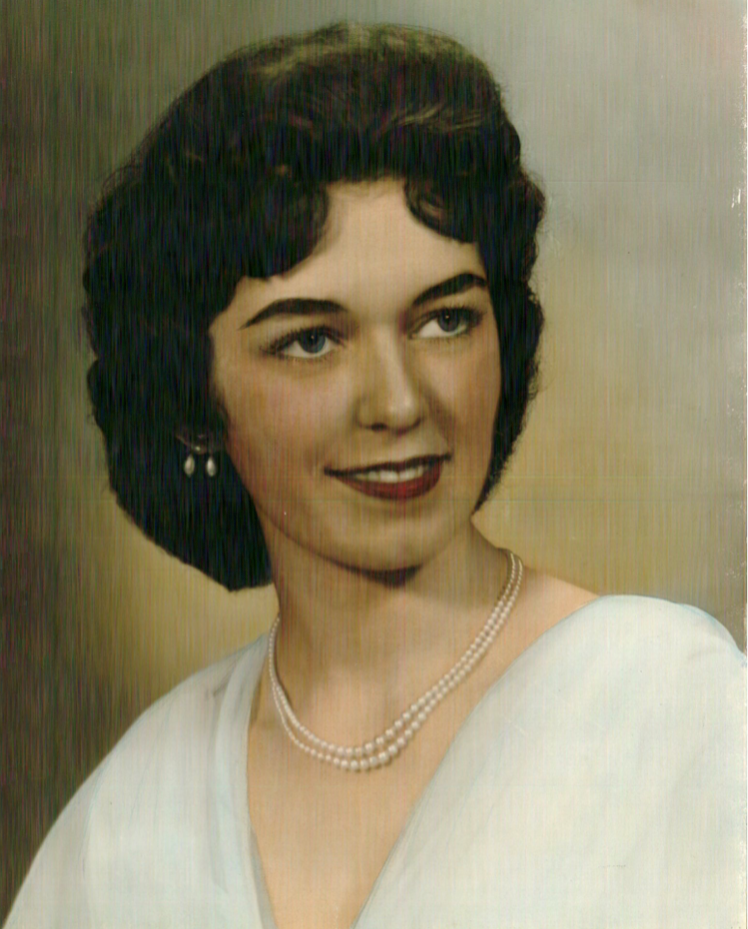 Marie A. Weber peacefully passed away March 28, 2021, on Palm Sunday, at the age of 82.
Marie was born July 14, 1938 in St. Paul Minnesota. She moved to the Eugene area when she was 15 years old to be reunited with her family after living in an orphanage from about the age of 4. Marie attended St. Francis Catholic high school, and graduated from beauty school in 1953. She met and married the love of her life Eduard (Ed) Weber in 1957. They were blessed with 4 children; Edward, Daniel, Theresa, and Joseph. Marie and Ed had the oppertunity to open a local business together in 1968, which over the years grew into a successful family owned and operated Franchise that is still thriving today.
Marie attended St. Mary’s Catholic Church in Eugene. Everyday, for as long as she was able, she attended Daily Mass and lead the Rosary with pride. It was her favorite place to be and brought her so much joy. She was a member of the Catholic Daughters Society and supported our local community however she could. We know her prayers were felt and heard all over town.
Marie is lovingly survived by her husband Eduard Weber, sons; Daniel Weber and Joseph Weber(Rica Weber), Daughter-in-Law; SunOkAn Weber. Grandchildren; Brianna Carney, Lindsay Johnston, Christopher Johnston, Jerran Johnston, Juliann Stevenson, Vanessa Weber, Regina Weber, Adam Weber, Jacob Weber, Kenneth Weber, Michael Weber, and Jace Weber. Great-Grandchildren; Tayler, Dylan, Ella, Jaivian, Cohen, Avalyn, Elijah, and Addilyn. Brother; Douglas Murray, Sisters; Jane Shuck, and Rene Carmickle, and many nieces, nephews, cousins, and friends. She will be greatly missed, but peacful in the arms of our lord in Heaven.
Marie is preceded in death by her son, Edward Weber and daughter, Theresa Weber. Her parents Michael and Mary, step- mother Blanche, and three brothers, Michael, Ron, and Micky
.

To send flowers to the family or plant a tree in memory of Marie Weber, please visit Tribute Store

Share Your Memory of
Marie
Upload Your Memory View All Memories
Be the first to upload a memory!
Share A Memory
Send Flowers