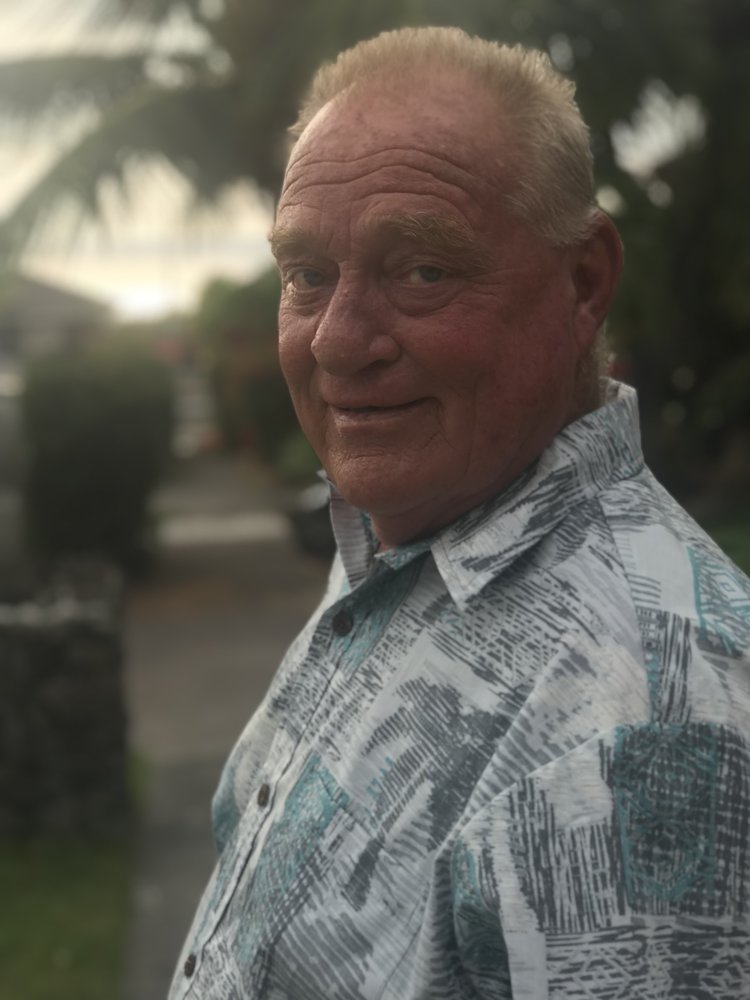 Gaylen (Oscar) Stanley Stevens passed away Monday March 15, 2021 in Eugene, Oregon. Born in Norfolk, Nebraska on December 20, 1952 to Guy E. and Dorothy (Dangberg) Stevens. He grew up in Winside, Nebraska, and lived in California until moving to Lebanon, Oregon.

Oscar joined the United States Marines and was honorably discharged in 1976.

A service will be held at Willamette National Cemetery on April 28th in Portland, Oregon. A Celebration of Life is pending at this time.

Arrangements made by Lane Memorial Funeral Home in Eugene, Oregon. You are invited to access the obituary and leave condolences at musgroves.com.

Share Your Memory of
Gaylen
Upload Your Memory View All Memories
Be the first to upload a memory!