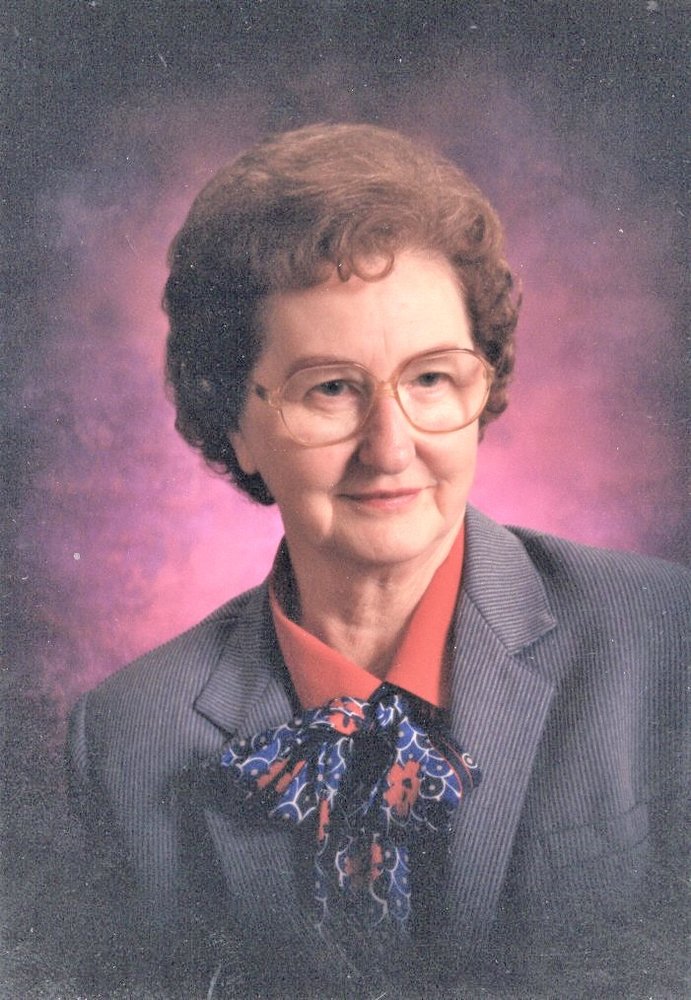 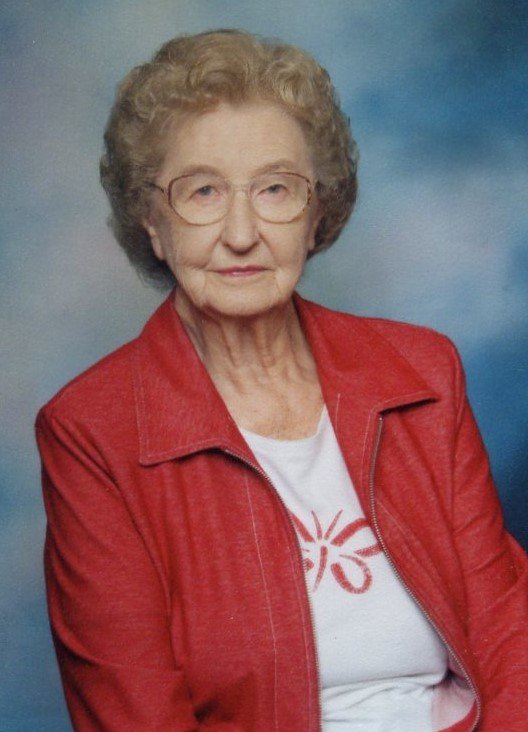 Margaret Hollis of Eugene, Oregon passed away March 23, 2021 of natural causes. She lived a long full life to the age of 93.

Margaret was born in 1927 in Farmerville, Louisiana to Allen and Emma Rhodes. She was the 1st of 6 children. She married Lester Hollis in Spearsville, Louisiana in 1946. She became a mother to her daughter Judy in 1947.  Margaret and her family moved to Eugene, OR. From Memphis, Tennessee 1959.

Margaret was career oriented and graduated from Louisiana Polytechnic Institute in 1944. She specialized in Secretarial Science and made her career with the Willamette National Forest Service, starting in 1959.  Her first position at the Willamette Forest was as Receptionist. Later, she became the Secretary to the Forest Supervisor. She retired in 1994 from the Timber Resource Section at the age of 67.  She received many awards and recognition for her accomplishments during her career at the Forest Service.

After her retirement, Margaret continued to work closely with the Alumni of the Willamette N.F.  She kept records of address changes and helped plan the annual Forest Reunion and Field Trip. She also volunteered as an Ombudsman, helping to ensure the Residents were well cared for at nursing home facilities where she would visit and help resolve any complaints or conflicts.

Margaret was very kind and spoke well of others. She loved social events such as family and business reunions. For many years, she would attend her Class Reunions in Spearsville, LA.  The Reunions were held annually for the last few years. In addition, she enjoyed reading Danielle Steele novels, going on rides in the country and to the coast.  She was a member of the Church of Christ. Margaret had many friends and she will be greatly missed.

Survivors include a daughter - Judy, son-in-law James, a sister - Dixie, a Grandson - Jeff, a Granddaughter - Patty, and various nieces and nephews. She was preceded in death by her husband Lester and brothers: Roland, Tom, John, and Bob.

Her family would like to thank the wonderful and caring staff as well as the calming atmosphere at the “Pete Moore Hospice House”.

A Memorial Service will be held in her honor.

To send flowers to the family or plant a tree in memory of Margaret Hollis, please visit Tribute Store