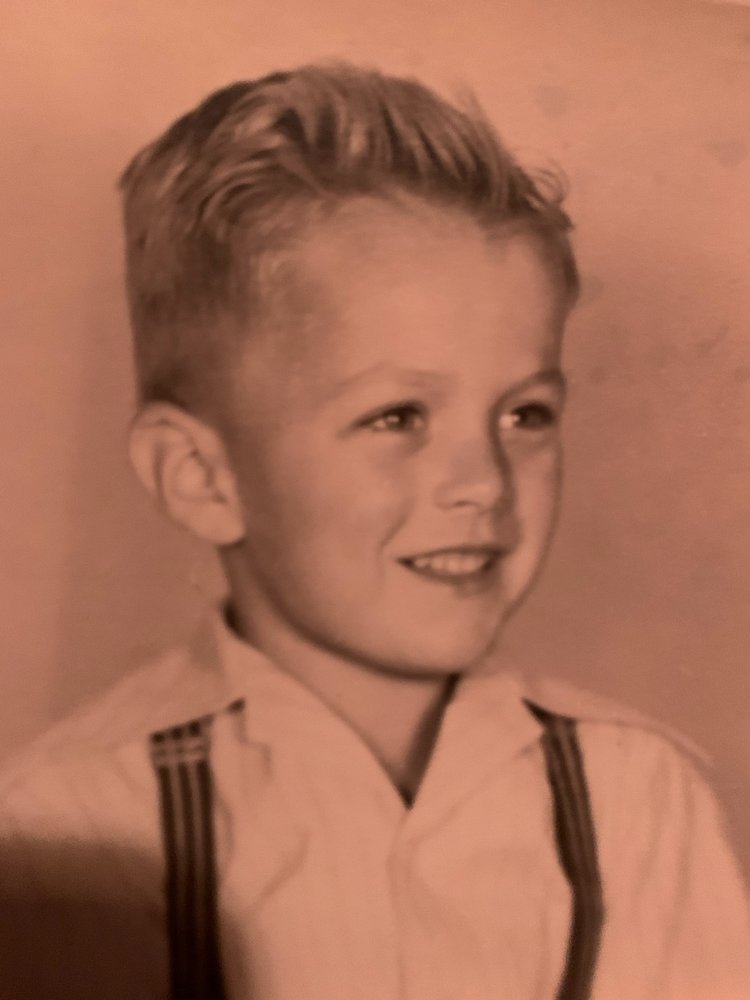 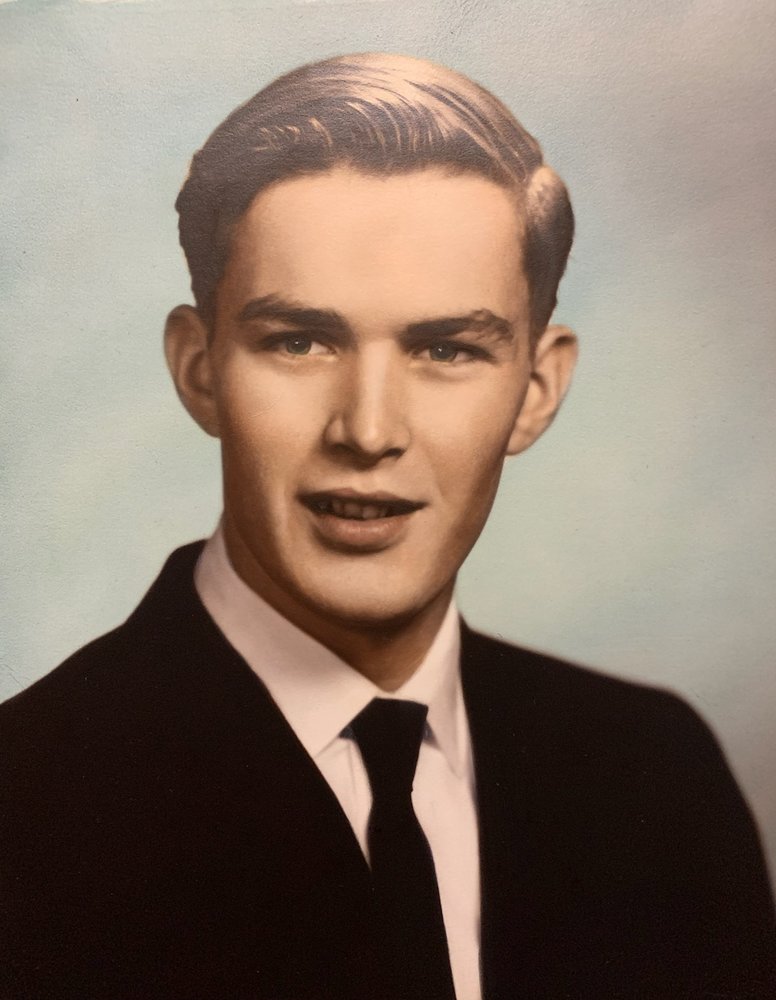 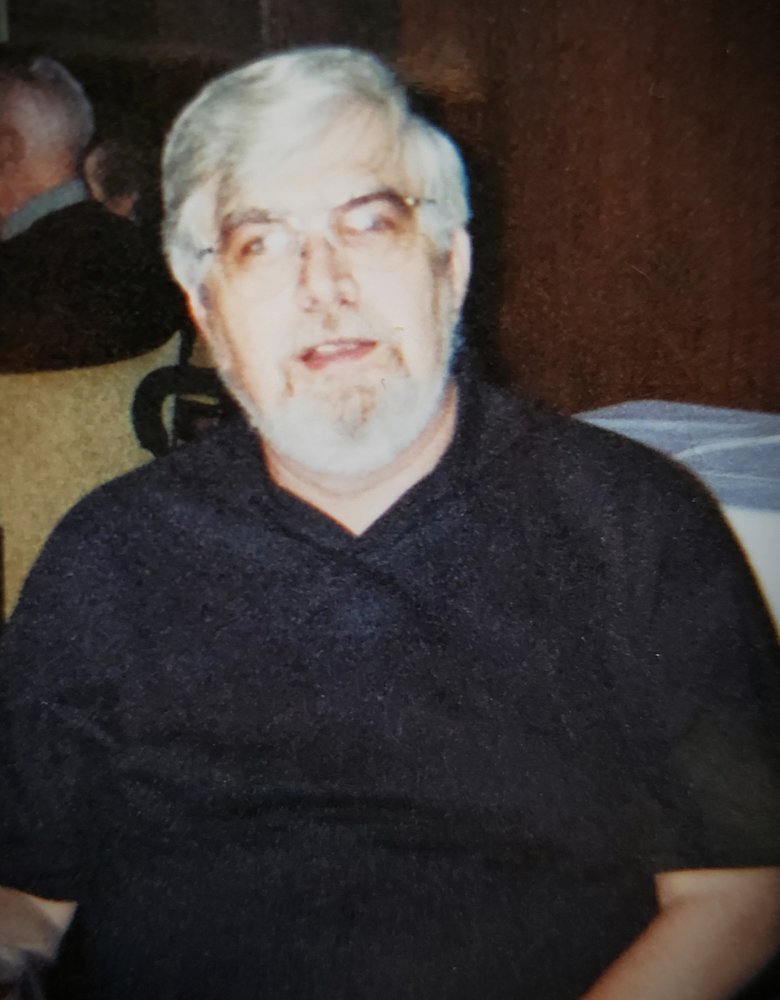 Ray Clithero passed away peacefully on February 8, 2021 at the age of 77.  He was a long-time resident of Junction City, Oregon having graduated with the class of 1961.

Ray worked with the United States Postal Service for more than three decades.  He was a former President of the Oregon Rural Letter Carriers Association and served as the editor of the Oregon Beaver Bulletin newsletter for over twenty years. He also served as an Oregon Delegate to the National Rural Letter Carrier convention for numerous years. Ray was a charter member of the Junction City Moose Lodge # 2238 and previously served as an Administrator.

Ray enjoyed traveling with family and friends, with Hawaii and Mexico as two favorite destinations. He and his wife LaVern also took many cruises, and he spoke highly of the cruise through the locks of the Panama Canal.

Ray is survived by his wife LaVern, his two daughters Kimberley Cabral and Jennifer Booth, four grandchildren, one great-grandchild and his brother Donley Clithero.

A memorial will be planned for a later date. .

To send flowers to the family or plant a tree in memory of Raymond Clithero, please visit Tribute Store

Share Your Memory of
Raymond
Upload Your Memory View All Memories
Be the first to upload a memory!
Share A Memory
Send Flowers