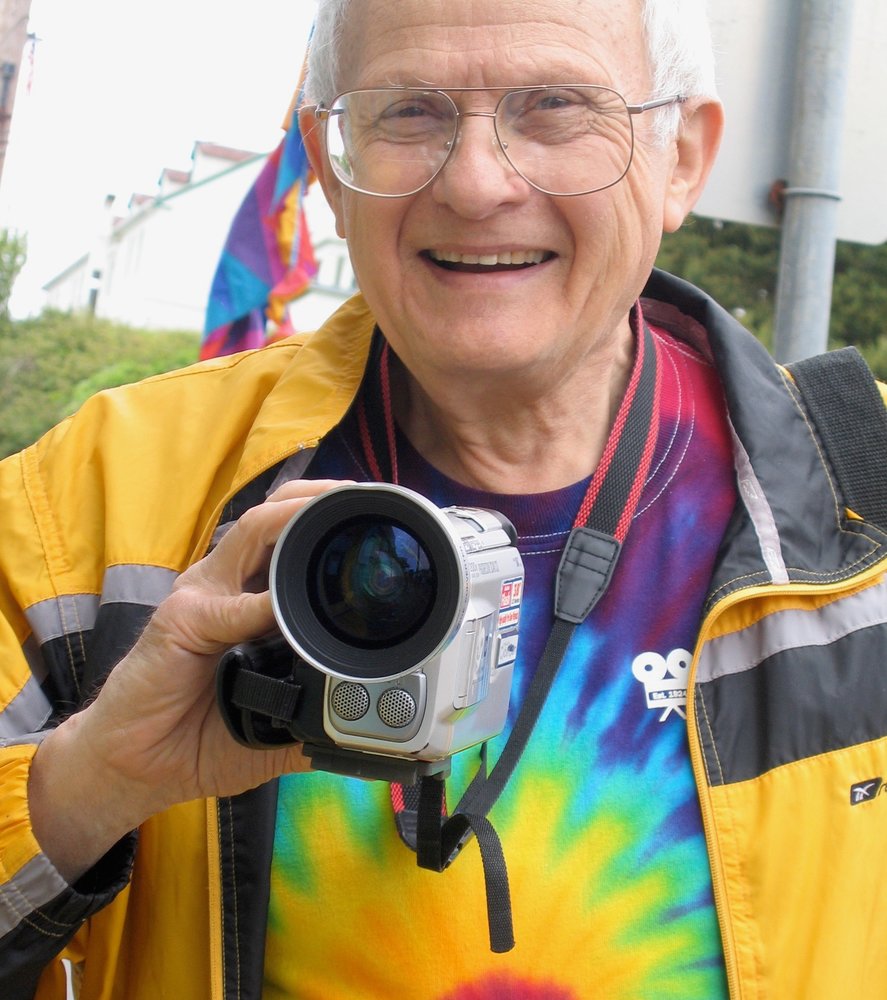 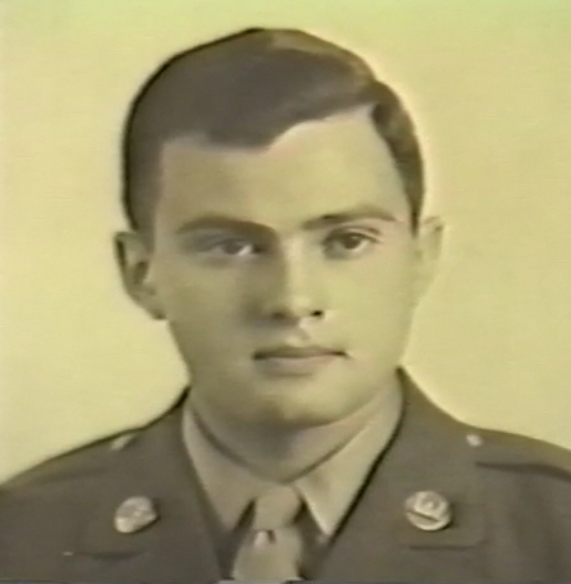 Edward R. Feil was born in Cleveland, Ohio on May 16, 1924 and died peacefully at home with family by his side in Springfield, OR on February 5, 2021. The youngest child of writer Nellie Rosalie Feil (neé Elgutter) and cardiac surgeon Dr. Harold Stein Feil, Ed joined his siblings Mary and George. Born to a family of doctors, Ed was instead drawn to the art of filmmaking. “As early as 1939,” writes film scholar Robert Anen, “Ed was making his own productions at home on 8mm, editing them and creating his own title cards.” Following graduation from University School in 1942, Ed served in the U.S. Army from 1943-1946 (66 Division, Co H264 Infantry), and in 1949, graduated from Yale University with a Bachelor of Fine Arts. In 1952, he established Edward Feil Productions in Cleveland, OH.

Ed and Mimi’s 1968 medical training film The Inner World of Aphasia stands out as their masterpiece. Celebrated for its artistry as well as its medical accuracy, screened everywhere from medical classes to courses in filmmaking and New York’s Museum of Modern Art, The Hollywood Reporter recently described Inner World as an “empathic and often poetic medical-training film [that] features a powerful performance by co-director Naomi Feil,” and a film that “still is being screened by media artists and independent filmmakers who appreciate its innovative artistic qualities.” The Inner World received a CINE Golden Eagle award in 1968, and in 2015, the Library of Congress placed it in on the National Film Registry for preservation.

Ed’s love of film extended into his personal life, amassing a library of home movies that chronicled his life as well as captured historically momentous events, from combat training during WWII to the 1964 New York World’s Fair. The Moving Image Archive of Indiana University acquired Ed’s entire film library in 2016, and as Anen expressed amid inventorying the collection, “I have been given the chance to examine the artistic process of a filmmaker whose passion burned so hot with his love for cinema that even his home life seemed like a film set. He could even make something like a cashmere factory look cinematic.”

Ed was also an ardent bicyclist with the Western Reserve Wheelers, a devoted member of the Rowfant Club literary society, and remained active with the Alumni Associations for his Alma Maters. Ed was also a patron of the arts, donating to independent film productions as well as volunteering at local community theaters. Ed and Naomi were also longtime members of the Jewish Secular Community in Cleveland, and more recently, Temple Beth Israel of Eugene, OR.

Ed is survived by his wife Naomi, his sons Edward G. “Eddie” and Ken, his step-daughters Vicki de Klerk-Rubin and Beth Rubin, his grandchildren Ethan and Claudia Feil, Helena and Kate de Klerk, Elinor and Jordan Rubin-McGregor and numerous nieces and nephews.  In lieu of flowers, a donation can be made to the Validation Training Institute (vfvalidation.org)
Arrangements entrusted to Musgrove Family Mortuary. Please access the obituary and you are invited to sign the guestbook at musgroves.com.

To send flowers to the family or plant a tree in memory of Edward Feil, please visit Tribute Store

Share Your Memory of
Edward
Upload Your Memory View All Memories
Be the first to upload a memory!
Share A Memory
Send Flowers