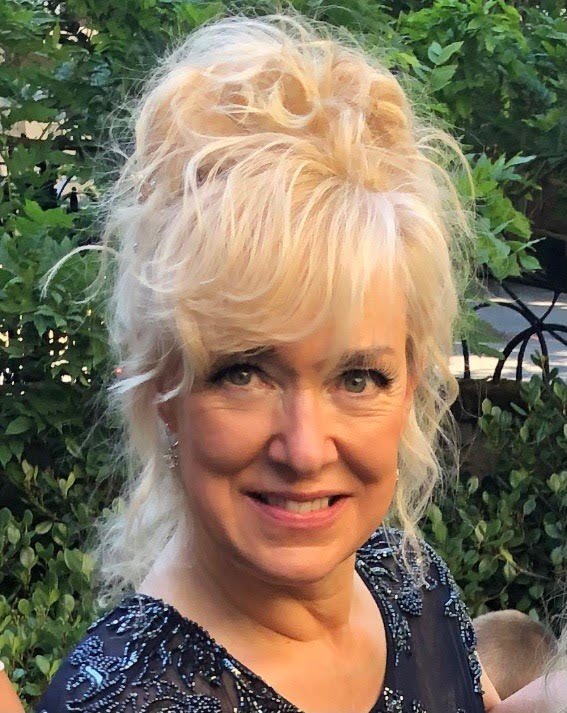 Theresa Marie Weber passed away unexpectedly Friday, February 5th, 2021, at the age of 59.

Theresa was born on January 20th, 1962 to Eduard and Marie Weber in Eugene, Oregon. Residing in the Eugene area throughout her life, she attended both Marist Catholic High and Pleasant Hill High School. Truly beautiful inside and out, Theresa was a loving and devoted daughter, sister, mother, grandmother, aunt and dear friend to many. Her children and grandchildren were her entire world. She had the most compassionate and giving spirit, made every reason to host people in her home and enjoyed nothing more than being surrounded by her friends and family. She will forever be in our hearts.

In honoring our mother’s memory in lieu of flowers please consider donating towards Theresa’s love of music and her grandchildren. All funds raised will be donated towards the music programs at her grandchildren’s schools.

To send flowers to the family or plant a tree in memory of Theresa Weber, please visit Tribute Store

Share Your Memory of
Theresa
Upload Your Memory View All Memories
Be the first to upload a memory!
Share A Memory
Send Flowers