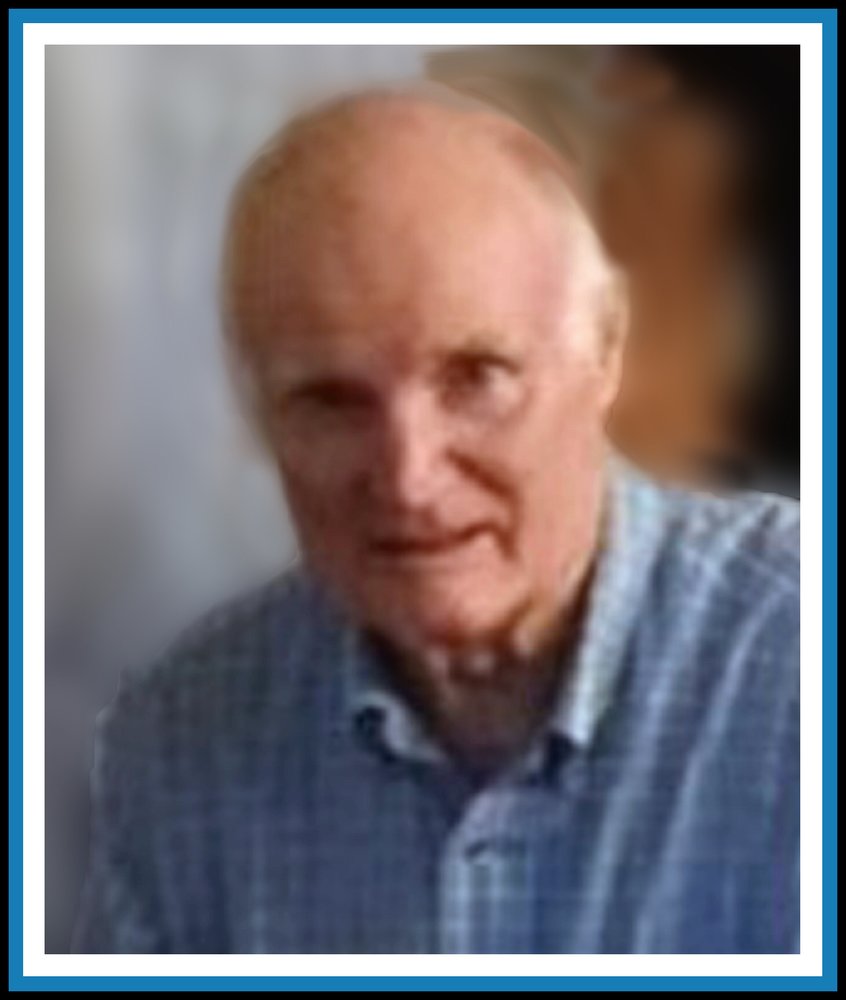 Jack Edward Williams died February 7, 2021 of complications of Parkinson’s Disease at the age of 82. He was born December 10, 1938 in Bakersfield, California to parents Otis and Mildred Williams.  His family resided in Delano, California until 1953 when they moved to Harrisburg, Oregon.  After graduating from Harrisburg High School, Jack worked several jobs and eventually bought his own truck and drove long-haul between Eugene and Los Angeles. Jack loved Estate Sales and had a very impressive collection of scales, sets of Pyrex bowls, and watercolors.  He loved flowers and working in his yard.

Jack is survived by 3 sons, Jack Jr. of Springfield, Jess and Jason of Eugene; 3 brothers, Elbert (Marlene) of Coburg, Gary (Rozanne) of Harrisburg, and Bob (Linda) of Prineville; 2 sisters, Dena Wilson (Ray) of Conway, Arkansas and Sharon True (Bill) of Corvallis, a grandson Justin Williams, and numerous nieces and nephews.

Jack was preceded in death by 2 sisters, Wilma McKay and Elaine Williams, and 1 grandson Philip Williams. The family would like to extend a special thank you to Junction City Retirement and Assisted Living and Sacred Heart Hospice.

Graveside services were held on Thursday, February 11, 2021 at 1:30 pm at Rest Lawn Cemetery in Junction City.

Arrangements entrusted to Murphy-Musgrove Funeral Home. Please access the obituary and you are invited to sign the guestbook at musgroves.com

To send flowers to the family or plant a tree in memory of Jack Williams, please visit Tribute Store

Share Your Memory of
Jack
Upload Your Memory View All Memories
Be the first to upload a memory!
Share A Memory
Send Flowers