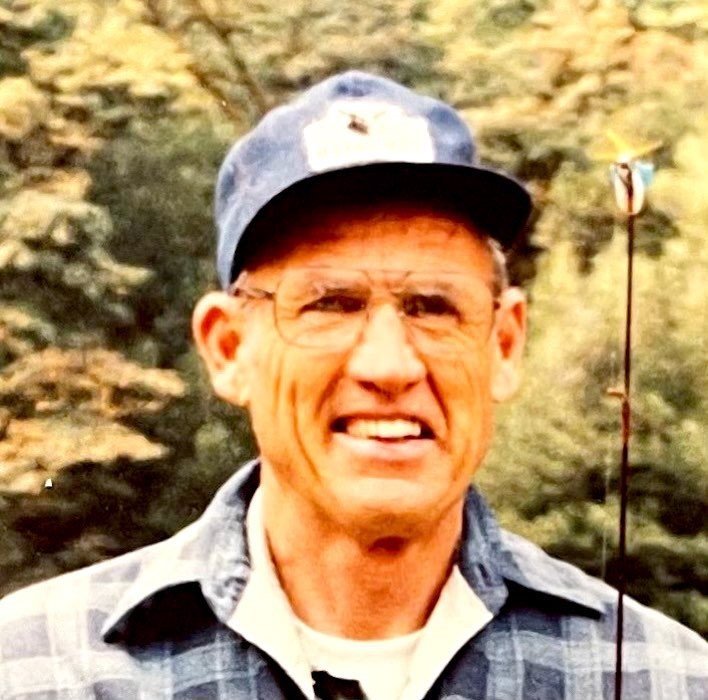 Harley is survived by his wife Darlene, Children Steve and (Stacey) Swenson, Tammy and (Jon) Tattersall, grandchildren Sarah and (Scott) Show, Evan, Paige and Jane Tattersall, and great granddaughter Tatum Show.  He is preceded in death by his son Rick, and grandson Brian Swenson.

Harley was born October 11th, 1932 in Bridgeport Kansas.  His family moved to Oregon in 1944 and eventually settled in Eugene in 1945.  Harley attended Eugene High School, graduating in 1950.  He married his wife Darlene Tatum on January 1st, 1953 and they celebrated their 68th year anniversary this January.  Harley successfully owned and ran his own business as a Building Contractor in the area for 50 plus years.

Harley retired in 1988 and was able to enjoy his retirement; fishing, hunting and residing in Scottsburg Oregon on the Umpqua river for 11 years before returning to Eugene.   Retirement allowed Harley to spend his time doing what he loved, building furniture, wood working, snowmobiling, off-roading the Rubicon Trail, spending time with his family and enjoying the area around Sunriver Oregon.

No service is scheduled at this time.  Please access the guest book Musgroves.com to share condolences and memories.

Share Your Memory of
Harley
Upload Your Memory View All Memories
Be the first to upload a memory!