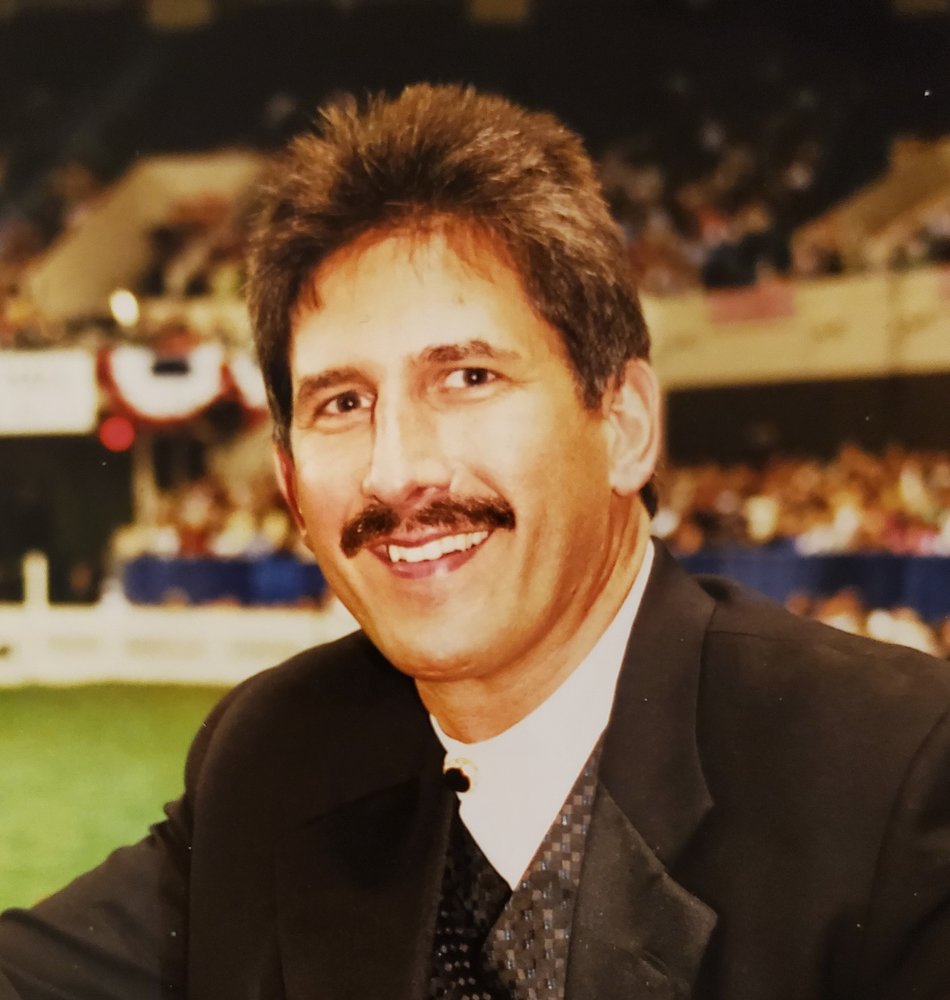 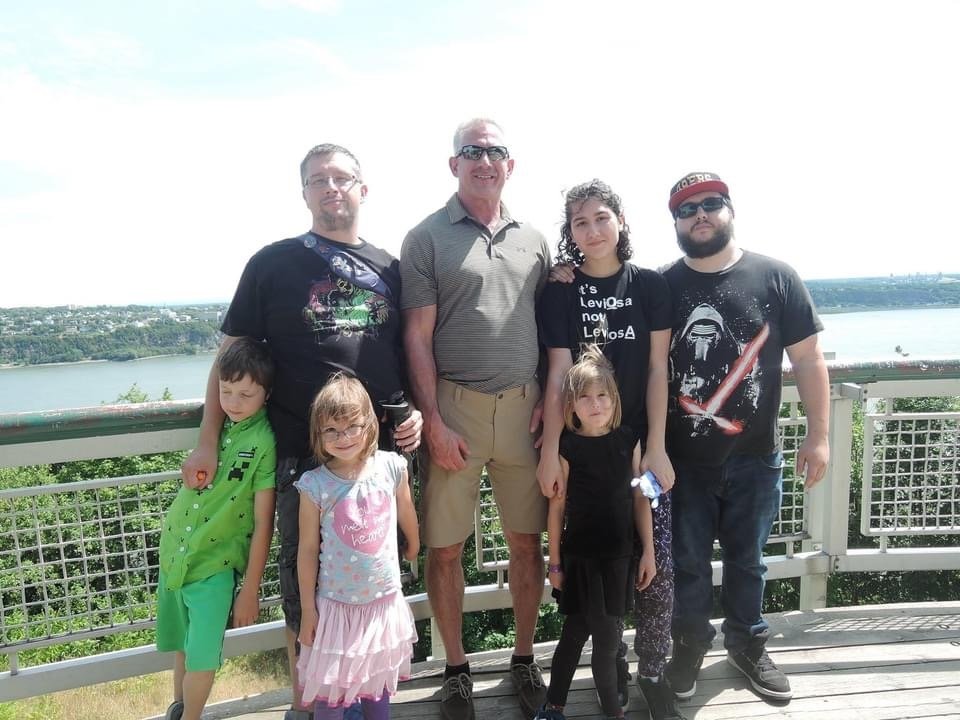 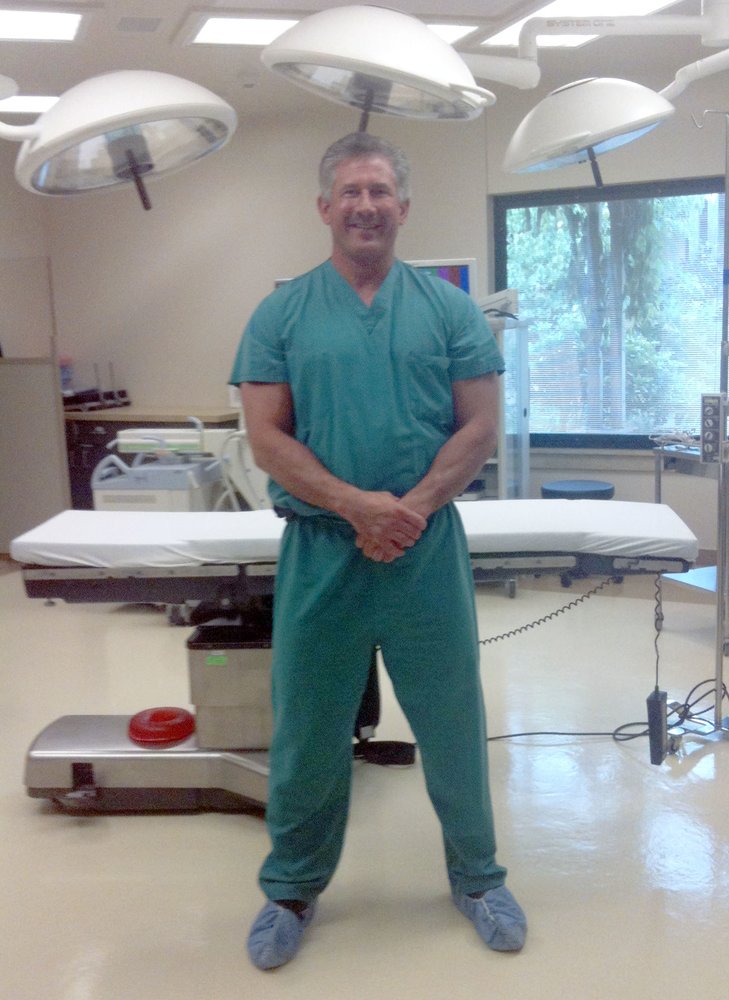 Dean Edmund Hummel, 60, left this place on February 4th, 2021 after his very short battle with Pancreatic Cancer, surrounded by his family in his childhood home. Dean slipped away in the night to join his Mother and Father in his eternal home.

Dean was born in Billings, Montana on April 24, 1960 to Ed and Marge Hummel. The family moved to Eugene, Oregon when Dean was an infant. As a youngster Dean, a gifted athlete, lived and breathed sports growing up in a coach’s family. With a father, an admired high school coach, and his mother, a lifelong operating room nurse, Dean embodied the best of both parents, becoming a professional baseball player and serving as a registered nurse for 30 years, most spent in the operating room. He was a standout athlete in high school football and basketball, but excelled in his passion, baseball as he was mentored by his father, a college catcher. He graduated from Marist Catholic High School and went on to play baseball at Lane Community College, transferring to the University of Oregon after two years and again to Portland State where he would finish his collegiate baseball career.

After playing collegiate baseball, Dean would be drafted by the San Francisco Giants (1981) where he would spend 5 years playing pitcher in the Giants farm league in different places around the country, even playing a year of winter ball in Columbia, South America. Following an injury which shortened his career in baseball, he returned to his hometown, Eugene, where he would finish his studies in Nursing, earn his RN, start his family life and raise his children. Dean would work in his off hours as an assistant baseball coach at Marist and dedicated his life in service of others with coaching and his nursing career.

As a dedicated RN, Dean had another wonderful home, McKenzie-Willamette Medical Center. He often described his co-workers as family. His work family called him “Dean-o” and described him as a passionate, giving, kind and caring mentor. He was not just your ordinary co-worker, he was family, loving father, teacher, friend to all, fitness enthusiast, and the kindest man you’ll have ever met. In his final days, Dean was surrounded with an incredible amount of support and love from his work family, where he will be truly missed.

Dean was an accomplished dancer with formal training in a variety of styles. He and his longtime partner Susie Nicholson were familiar faces in the Eugene dance scene and always brought a smile to watchers when they hit the dance floor. Dean loved golf and although his accuracy was spotty, the length of his drives was legendary. Dean was a beacon of light among his many friends and enjoyed wine tasting in the Dundee Hills, dancing at the Crystal Ballroom in Portland, and traveling to Cabo with a tight knit group of friends who considered him family.

numerous nieces and nephews. Dean was also a loving grandfather to Evan, Gaia and Thalie Watts. He often spoke with them on Facebook in chat and videos and was loved by them equally. His regular visits to them in Canada were always a high point of their summers. In their eyes, no one will be larger, and they will miss him deeply.

"It’s the bottom of the eighth and Coach Hummel went to the bullpen and brought up somebody who could bring the heat. And from the stands you hear Coach's wife Marge yell out, “it’s about time we see the lefty!”

Gone too soon, now Dean has made it to home. He threw his last pitch; he had his last at bat and he finished the game well. Time to go to the dugout and rest.

Funeral Services will be held Saturday, February 13th at 2:00 PM at Musgrove Family Mortuary. A celebration of life will be held this summer.

LIVESTREAM OF THE SERVICE CAN BE FOUND HERE:

Memorials can be made in honor of Dean to Marist Foundation, Memo: Dean Hummel Memorial Scholarship. Contributions can be made checks payable, online at marisths.org, or call 541-284-7505.

Due to COVID 19 restrictions, family only please. Thank you

To send flowers to the family or plant a tree in memory of Dean Hummel, please visit Tribute Store

Share Your Memory of
Dean
Upload Your Memory View All Memories
Be the first to upload a memory!
Share A Memory
Send Flowers