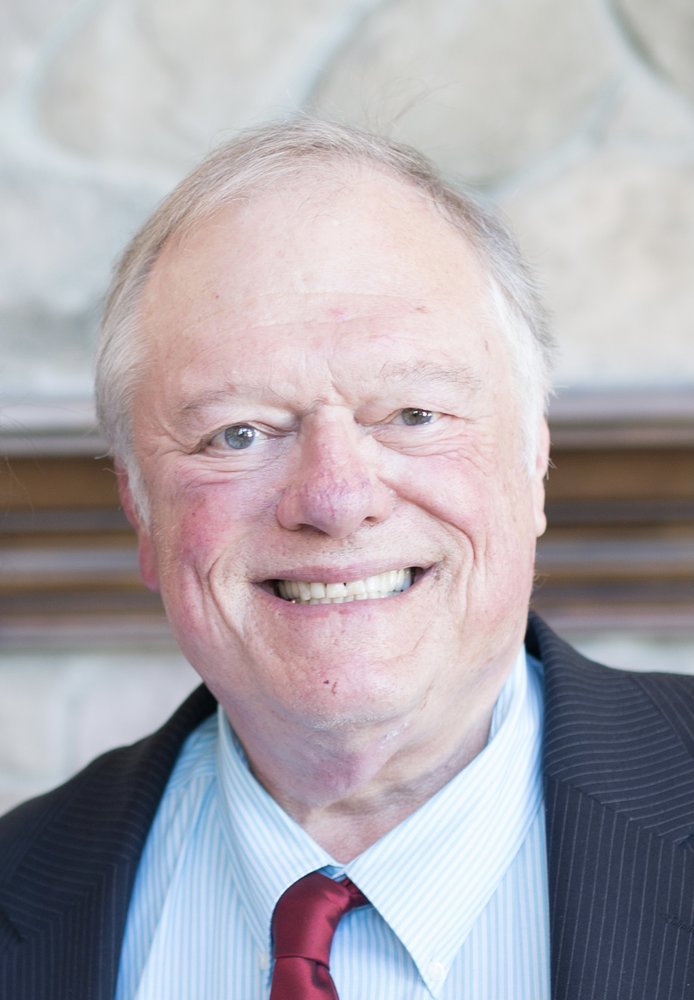 Jerry Curtis passed away peacefully at home surrounded by family on November 27th, 2020 in Eugene, Oregon. Jerry was born in Eugene to Barbara (Hall) Curtis and Gerald Richard Johnson. Shortly after Jerry’s birth, his father, a highly decorated pilot and top ace, was lost at sea following the end of WW2. His mother later remarried, and Jerry was adopted by Dave Curtis. Dave was also in the air force and Jerry lived in Europe, as well as in many different states while growing up. But he always hoped to return to Eugene, and make it his home.  After completing his education at North Texas State University, and internships, Jerry worked at a mental health program in Ohio for several years.  He then decided to move west to settle down.  He worked at Lane County mental health before going into private practice. He was passionate about his work as a psychotherapist and celebrated his 50 year career this past spring.

Jerry was a kind, loving and generous man who touched many lives over the years.  He was known for his bear hugs, in lieu of a handshake, and always had a twinkle in his eyes. He liked telling jokes and stories. He loved spending time with family and friends.  He traveled overseas to many European cities, Africa, Iceland, Fiji, Japan, Korea and cruised throughout the Caribbean and Central America with his family. He had a special fondness for the Oregon Coast and Vancouver, Canada.  He enjoyed reading, movies and fattening up the local bird population.

Jerry’s love for his daughter was evident to everyone.  He loved sharing stories about her and clients would often ask “how many daughters do you have?” as he was surrounded by pictures of her at every age.  It had always been clear that he was her biggest fan.

Jerry is survived by his brother, Robert Curtis, and sisters Barbara Curtis and Laura Wile; former partner, Garry Oldham;  his daughter Kira-Oldham-Curtis and her husband Lee Blachly and grandson, Orion. He is survived by many nieces as well as Takako Abe Matsuge of Japan who lived with the family for a number of years.

No service is planned at this time.  Arrangements are entrusted to Musgrove Family Mortuary.  You are invited to access the obituary and sign the guest book at musgroves.com.

To send flowers to the family or plant a tree in memory of Jerry Curtis, please visit Tribute Store

Share Your Memory of
Jerry
Upload Your Memory View All Memories
Be the first to upload a memory!
Share A Memory
Send Flowers