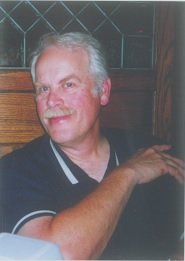 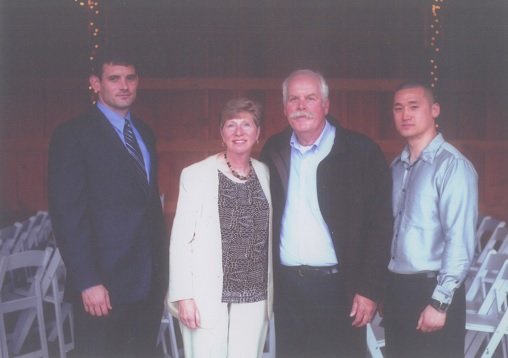 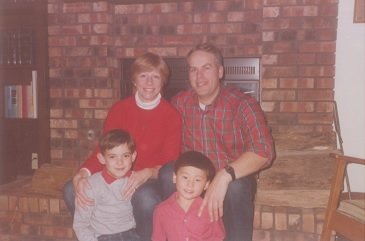 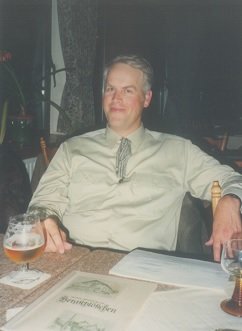 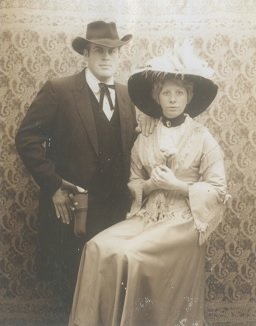 Richard Lewis Snider was born April 16, 1946 in Eugene, OR. He died November 16, 2020 after living courageously with Parkinson’s disease. His parents, Dudley F. and Caroline E. Snider welcomed Richard as he joined his two older brothers, Warren and Don. Six years later the family grew with the addition of twins, David and Debra.
Rich grew up in Alvadore on Snyder Road and attended school in the Bethel district, eventually graduating from Willamette High School in 1964. He would later enroll at the University of Oregon where he and his brother Don would share rides until Don graduated. Richard joined the ROTC and graduated with a Bachelor of Science degree in 1968. He was then commissioned as a 2nd Lieutenant in the Air Force. He served dutifully for 21 years and retired as a Major after specializing as a missile launch officer in Arizona, Montana, Nebraska and West Germany. After retiring, he worked as a Rural Mail Carrier out of Junction City Post Office for 10 years, delivering mail to over 600 mailboxes and becoming a familiar face within his community.
He married Carolyn Hendrickson on January 5, 1972 and they enjoyed their life together for almost 49 years, sharing many adventures. The adventure that gave them the most joy was raising two fine sons, Curtis and Joel.
Richard’s interests were: Woodworking, Reading, Gardening, Family Gatherings with lots of good food and storytelling, Singing and Traveling.
He served as an Elder and Sunday Bible School teacher in the Alvadore Christian Church and served the community of Alvadore as a Lion’s Club member. He also served on the Lane Rural Fire Board for several years.
Richard is predeceased by his parents and his brother Donald F. Snider and Carol’s parent’s, Jim and Delores Hendrickson. Remaining to cherish his memory are his wife, Carol, son Curtis M. Snider of Alexandria, VA and son Joel J. Snider and daughter-in-law, Amanda of Carlsbad, CA; brother Warren D. Snider of Bellevue, WA and David M. Snider of Eugene and sister Debra M. Asbra of Eugene along with a wide circle of loving family members, church family, neighbors and friends.
Arrangements are entrusted to Musgrove Family Mortuary.
Memorial contributions may be made to the Alvadore Christian Church and Grove Christian Camp, Dorena, OR.
The family will plan a gathering, hopefully on a sunny, summer day in 2021
2 Corinthians 4: 16 ~ 18

To send flowers to the family or plant a tree in memory of Richard Snider, please visit Tribute Store