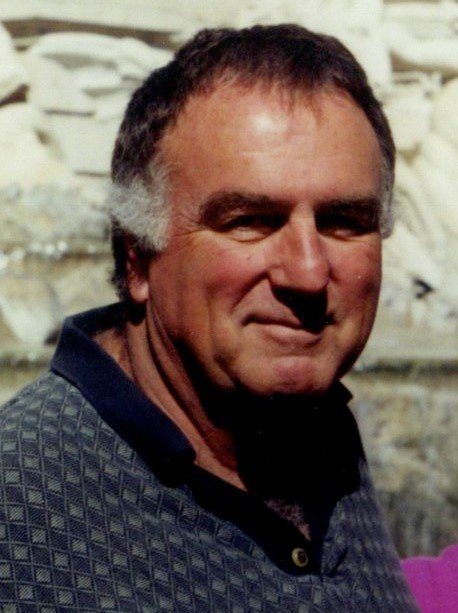 Hugh Watson Littlebury, Jr. was born on 5/20/1944 in Kansas City, KS.  He died peacefully in Springfield, OR with his eldest daughter by his side on 11/29/20 after a brief illness involving intestinal cancer.  Hugh spent his childhood in Southern California and graduated from Coronado High School in 1962.  He was a physics major in college, but his higher education was interrupted by his four years of service in the Navy and deployment during the Vietnam War.  Hugh excelled in engineering in the Navy and was highly decorated including a bronze star for meritorious service in a combat zone.  Just before entering the Navy, he married Judith Ann Chapman and they welcomed their first child, Tiffany, in 1966.  Their second daughter, Erin, was born in 1976. After his honorable discharge, he pursued a career in computer engineering and worked for over three decades with Motorola in Arizona.  In his time with Motorola, he held 17 patents and supervised a large team of employees developing semiconductors and testing equipment.  He logged over 1,000,000 miles going around the world setting up Motorola semiconductor plants in places such as Malaysia, China, Germany, Indonesia, France and Scotland among others.  After retiring from Motorola, he embraced sculpting and was classically trained in Carrara, Italy.  For more than a decade, he took commissions and completed many impressive sculptures in stone as well as in bronze.  Hugh was truly a renaissance man who was well- read, never stopped learning new skills and seemed to be able to figure out any electrical, mechanical or computer problem.  He was a master craftsman with wood, glass, metal, stone, and adding electrical components to his art.  He was an experienced chef, could execute legendary holiday feasts, and seemed to love feeding others more than any other pursuit.  He married his second wife, Karen Gray, in 1983 in Arizona.  After being together for over 30 years, Karen died unexpectedly in 2014 only weeks after Hugh retired from his  job at SanDisk.  He  moved to Jasper, Oregon to be closer to his daughters, grandchildren and to deepen his friendship with his first wife and extended family.  This is where he spent his last five years.  He had many friends across the country and particularly in Arizona and Oregon.  He loved to help others and was frequently called upon to fix any manner of problems with technology or equipment.  He is survived by his former wife, Judith Littlebury, his daughters, Tiffany and Erin Littlebury, along with multiple grandchildren.  His family and friends will long remember him and his many sculptures will endure for ages to come.  Arrangements entrusted to Springfield Memorial Funeral Home. Please access the obituary and you are invited to sign the guestbook at musgroves.com

To send flowers to the family or plant a tree in memory of Hugh Littlebury Jr., please visit Tribute Store

Share Your Memory of
Hugh
Upload Your Memory View All Memories
Be the first to upload a memory!
Share A Memory
Send Flowers