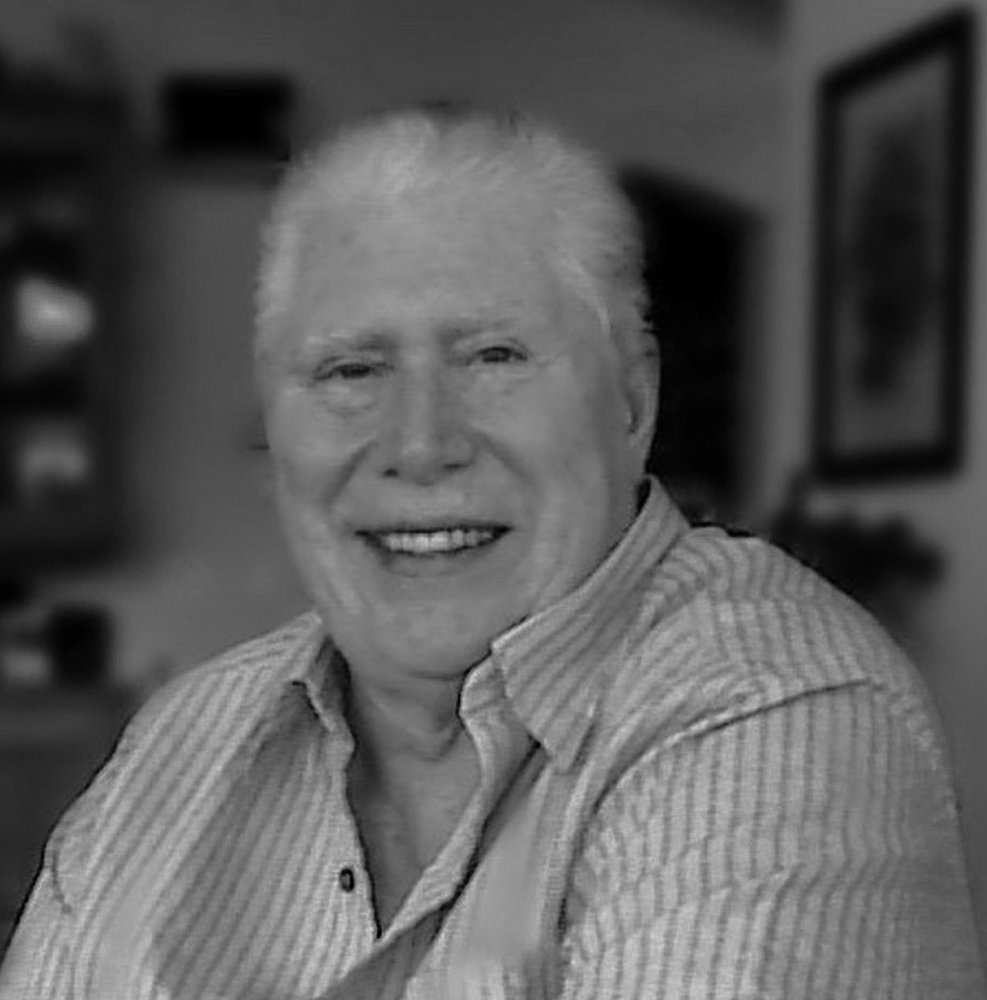 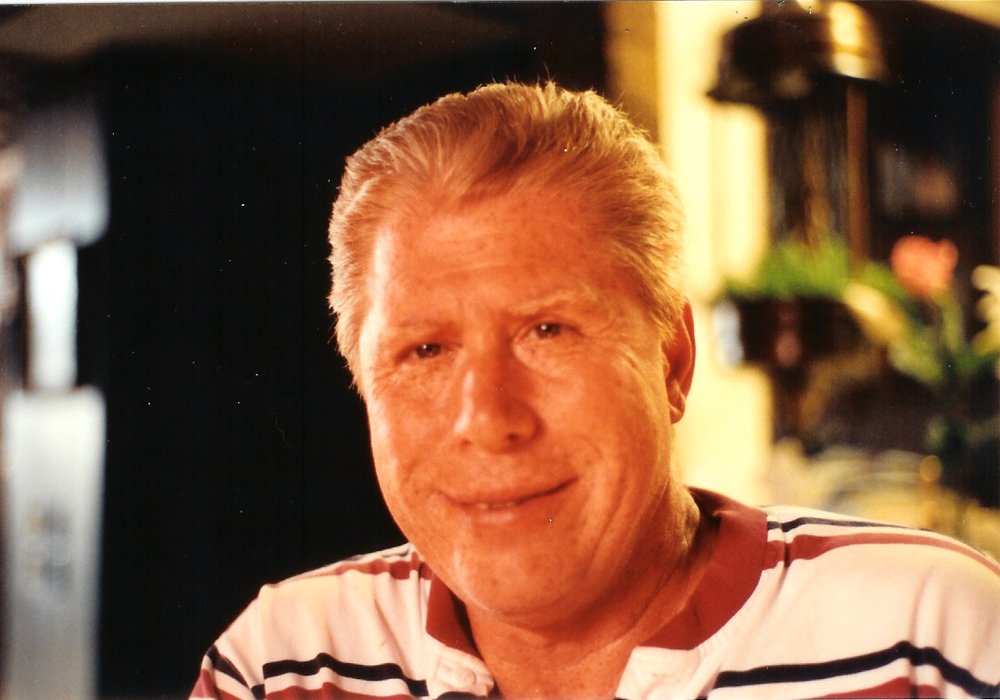 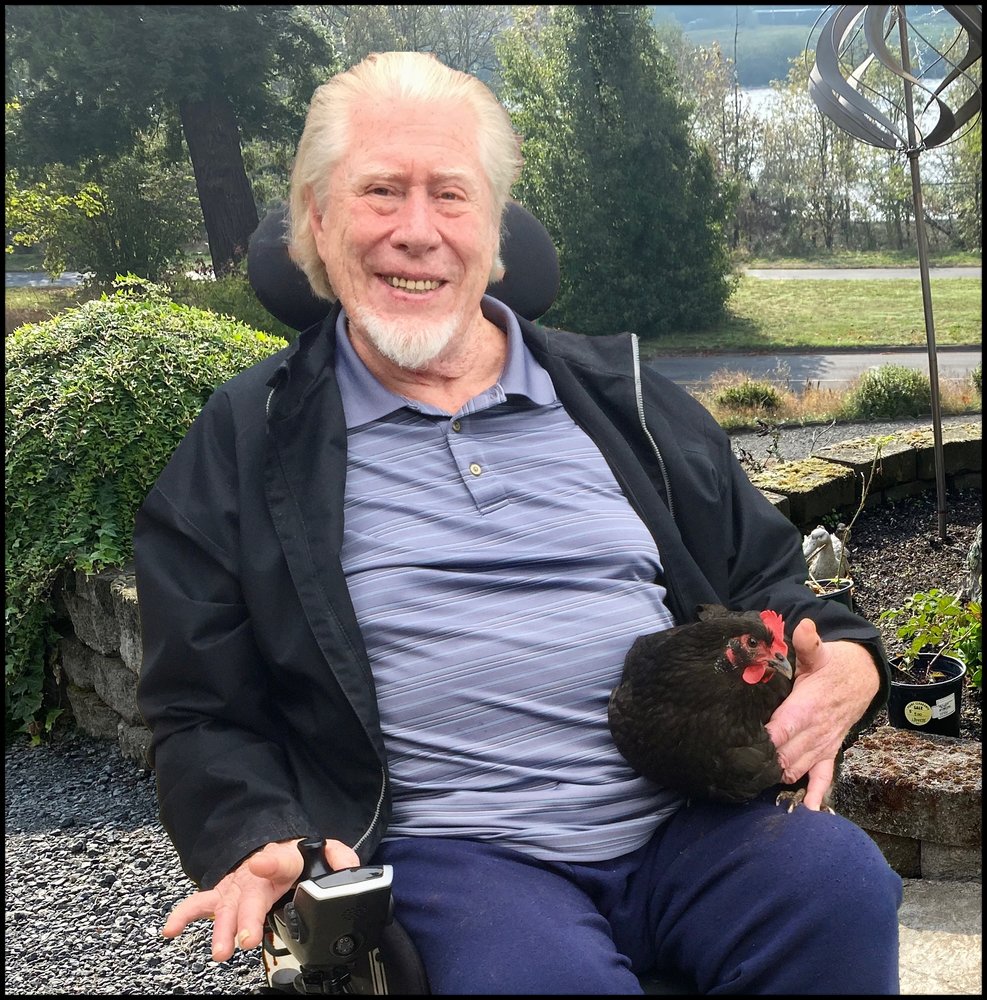 James Edward “Jim” Yarnall, 83 of Springfield, Oregon passed away on December 6, 2020.  Jim was born July 18, 1937 in Portland, Oregon to James Ennis and Lydia Yarnall.  In 1960, he married Jackie Hackleman, the love of his life, who survives him.  Married for 60+ years they raised their family in Springfield, Oregon.

Jim was a certified Journeyman plumber, pipefitter and certified welder with Plumbers and Steamfitters Local 290 for 63+ years.  Jim was very proud of his Springfield heritage and was an active participant in local governmental committees.   In addition, he was often found at Autzen Stadium, waiting for his beloved team to finish practice, where he would show his unwavering support of the Ducks.  Those who knew him well will cherish the memory of his great smile, his loving spirit, his unquenchable thirst for singing hits from the 50s and 60s, and telling silly jokes.  Many a stranger was treated to Jim's latest one-liner!

Surviving are his three daughters and their spouses:  Tamie Yarnall and Mark Huisenga, Karen and Steven Rosen, Loralyn and Andy Durrenberger.  Also surviving are his six grandchildren and their spouses: Solomon and Sarah Rosen, Samuel Rosen, Kasryn and Dustin Claridge and Nicholas, Alexander and Christopher Durrenberger.  He was preceded in death by his parents and his son, Brent Allan Yarnall.

A private inurnment ceremony will be held for the family at Lane Memorial Funeral Home in Eugene, Oregon.

Share Your Memory of
James
Upload Your Memory View All Memories
Be the first to upload a memory!