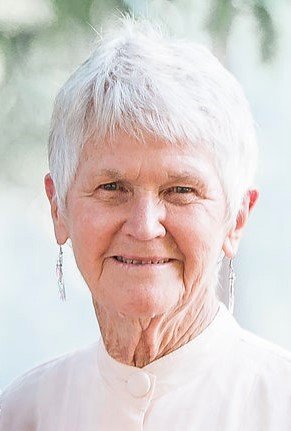 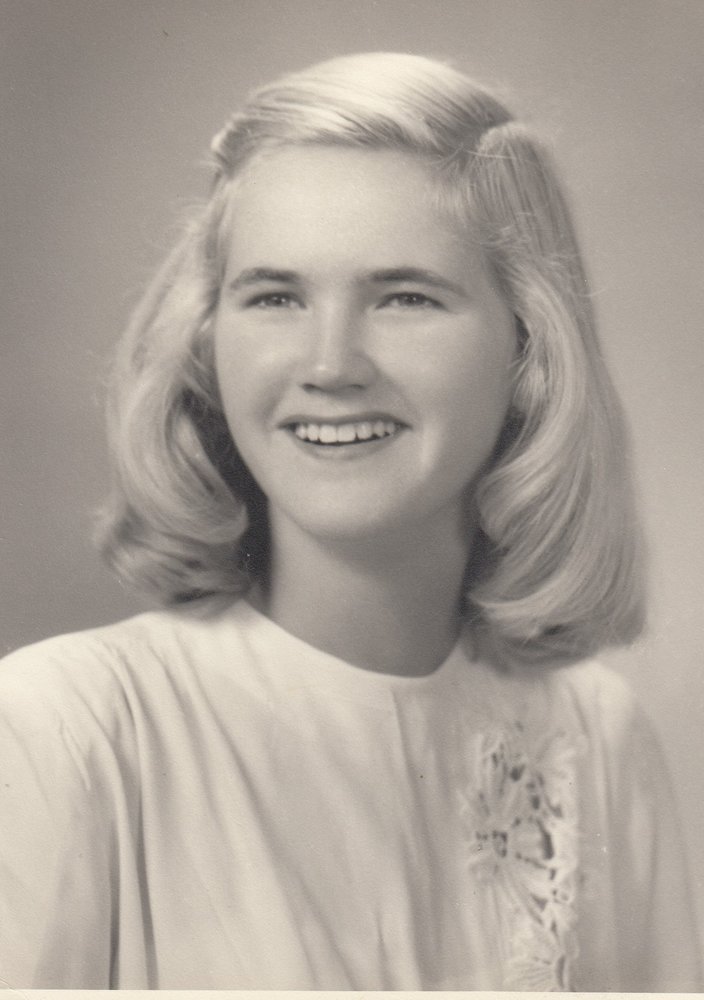 On December 8, 2020, Rosemary Mulligan (née MacDonald) passed away at the age of 89, leaving this physical world to enter a more perfect spiritual life.

She was born on April 24, 1931, in San Francisco and raised by Isabelle MacDonald, her maternal grandmother (“Mom”), a Scottish immigrant. Despite living through the Great Depression, Rosemary viewed the world through rose-colored glasses, an attitude that inspired all. Proud of her heritage, she learned Scottish dancing and singing, spending the summer of 1940 at The Scottish Village (Golden Gate International Exposition). After attending high school, she worked for Pacific Telephone Telegraph and the Hunters Point Naval Shipyard.

In 1952, Rosemary met and married a hitch-hiking airman, Dick Mulligan, who became her life partner. On August 9, 2020, they celebrated their 68th wedding anniversary. From San Francisco, she moved down the Peninsula to South San Francisco, Belmont, then Woodside, seeking warmth, then they moved north following family to Eugene. Wherever she went, Rosemary and Dick were surrounded by friends and family—her home was open to everyone. She never locked the front door--her Woodside house didn’t have a key. The mother of four children, eight grandchildren, and three great grandchildren, Rosemary was the powerful matriarch of the family, the center that held all together.

Rosemary also loved her many dogs, from her first collie Laddie to her pit-bull Tillie, but it was her rescued border collie Jocko that had a special place in her heart—tears came to her eyes when she talked of him, and she talked of him often.

Following her Mom’s Scottish saying: “What’s for you will not go by you,” Rosemary lived life knowing she was part of a divine plan beyond this material world--she celebrated each day as a gift.

In lieu of flowers, consider donating to your favorite charity, helping someone in need, or simply stepping outside and appreciating nature. No service is planned at this time.

To send flowers to the family or plant a tree in memory of Rosemary Mulligan, please visit Tribute Store

Share Your Memory of
Rosemary
Upload Your Memory View All Memories
Be the first to upload a memory!
Share A Memory
Send Flowers