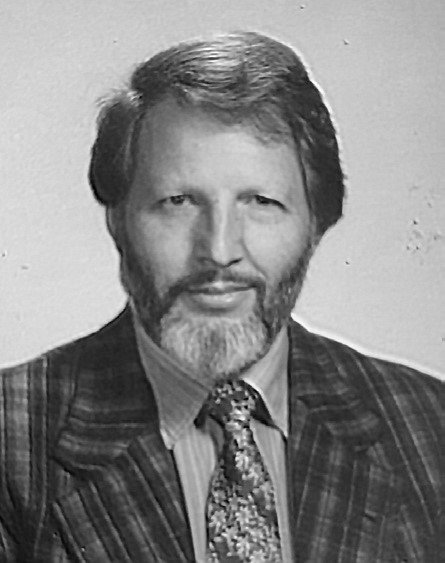 Dr. Paul Emery Simonds, PhD died on November 29, 2020 at age 87. He was born in Ojai California to Helen Adelia Brandt and William Edward Simonds and attended Nordhoff Union High school. At the University of California – Berkeley he completed his undergraduate work, master’s degree and a PhD in Anthropology based on primatology work in India.
Paul served in the Navy from 1952 to 1957 on the USS James E. Kyes and USS Rochester. He was present at the 1953 atomic tests in the South Pacific, and after his tours, continued in the reserves until 1970.
In 1962, Paul took a teaching position at the University of Oregon, where he was beloved by many of his 25,000 students during his long teaching career. He also served as Anthropology department head, U of O faculty senate president and inter-institutional faculty senate president for the Oregon State Board of Higher Education. In retirement, he continued as Parliamentarian for the U of O faculty senate. His work as an anthropologist and primatologist included extensive field work and two books: The Social Primates and Sex, Evolution and Humanity.
Paul married Ann Judith Gibson in 1963 and they had one son, William. In his spare time, he grew wine grapes and was an avid streetcar history enthusiast.
Paul is survived by his wife, son and brother, Berkeley Brandt.
No services are planned. Donations in honor of Paul’s memory may be made to the Jane Goodall Institute at janegoodall.org

To send flowers to the family or plant a tree in memory of Paul Simonds, please visit Tribute Store

Share Your Memory of
Paul
Upload Your Memory View All Memories
Be the first to upload a memory!
Share A Memory
Send Flowers