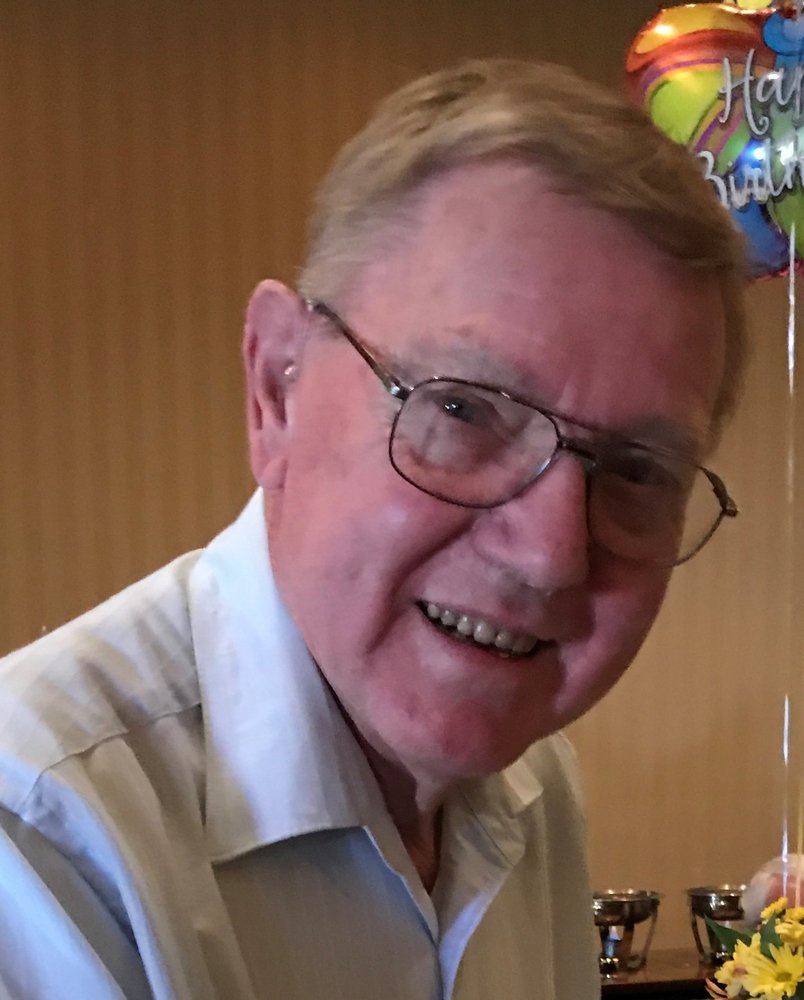 Albert (Al) Lundberg passed away November 17, 2020 at the age of 87 in a single car accident.  Al was born in Allegany, Oregon to Swedish immigrant Per Osian (Oscar) Lundberg and Signa Stamsos on December 27, 1932. He graduated high school from Coos River High. After high school, Al attended Oregon Technical Institute where he earned an Associate degree in diesel mechanics. Al married Janice Mary Hodgin on January 18, 1951, and were married until her death in 1984. Al and Janice settled in Oakridge Oregon where they raised their family of one daughter and two sons. Al owned A & E Machine Shop until he retired.  Working was a hobby to Al who enjoyed working in his home shop in his free time.  He also enjoyed outdoor activities with his family such as water and snow skiing, hunting and camp outs with good friends. He is fondly remembered as the leader of campfire songs, singing and playing the guitar.

On December 28, 1985, Al married Barbara Paulson.  They made their home along the McKenzie River in Springfield, Oregon. Al and Barbara frequently hosted family get togethers and parties for their friends. They both shared a love of classic cars and music was an important part of their lives.  Al was on the board of the Traditional Jazz Society of Oregon, (TJSO) and often participated in a Dixie Land Jazz group in which Al played the banjo. Some of their most treasured memories come from those jazz get togethers.  Al and Barbara enjoyed motor home trips with friends as they toured the United States.  Al was also a member of the Oakridge Jacyees and the Springfield BPOE.

To send flowers to the family or plant a tree in memory of Albert Lundberg, please visit Tribute Store

Share Your Memory of
Albert
Upload Your Memory View All Memories
Be the first to upload a memory!
Share A Memory
Send Flowers