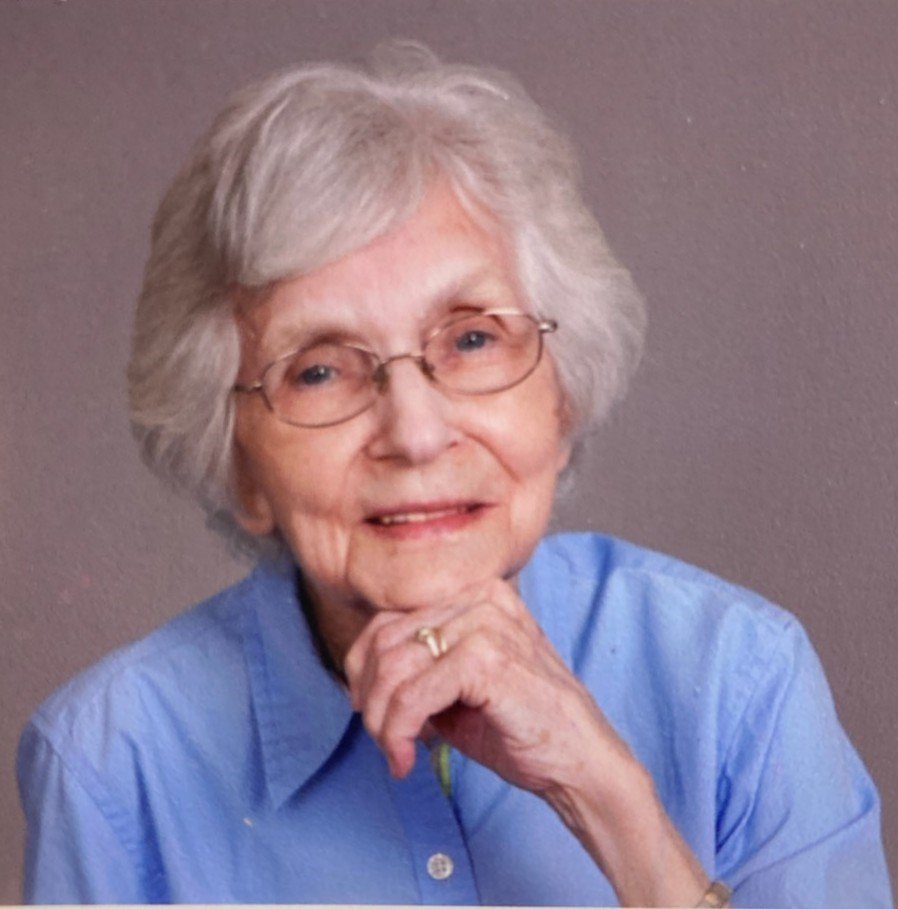 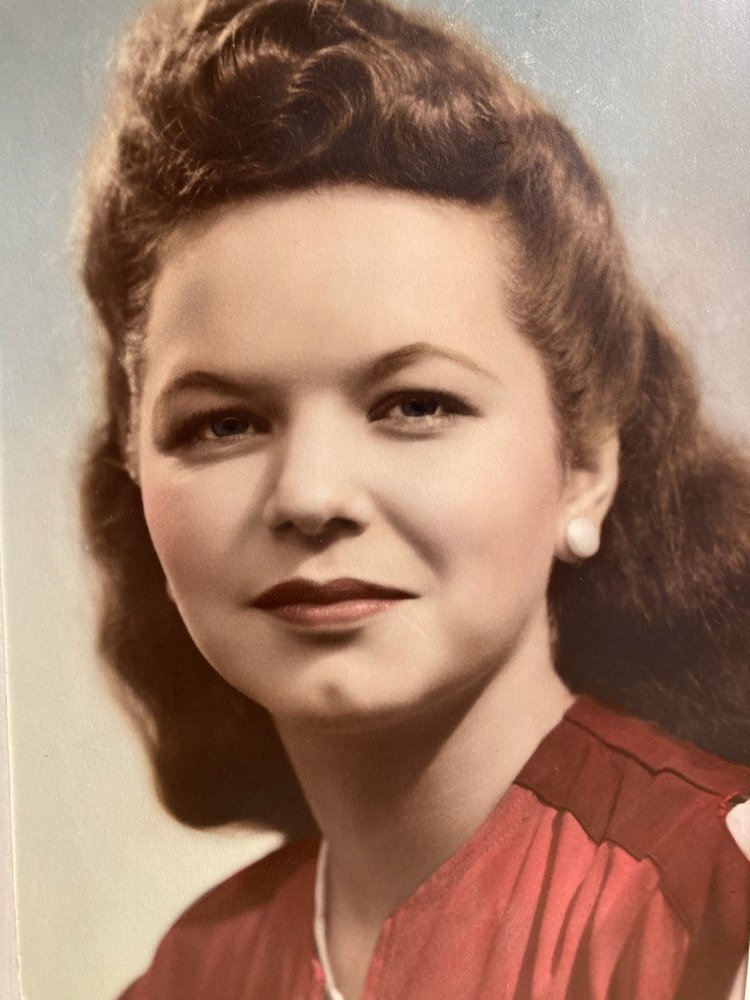 Obituary of Dorothy May Robbins

Dorothy May (Prather) Robbins passed away peacefully on November 17, 2020 in Junction City, Oregon at the age of 91.  She was born May 19, 1929 in Trafton, Washington to Loy and Gertrude (Balcom) Prather.  She was the 7th of their 8 children.  She graduated from Arlington High School in 1947 and went on to attend Western Washington University, where she met her husband Eugene (Gene) Robbins.  The two were married on April 3, 1949 in Bellingham, Washington.  The couple later lived in Olympia and Hoquiam, Washington, where they moved for Gene’s work as a band and orchestra teacher.  During that time they welcomed children Charles (Chuck), Donelle (Dondi), Richard, Deborah (Debbie), Diane and Daniel (Dan).

In 1964, the family made their move to Eugene, Oregon and set up residence in the River Road/North Eugene area.  Dorothy re-enrolled in college at the University of Oregon and graduated at the top of her class in 1966 with a Bachelor’s in Science and Education.  She was then hired as a teacher at Howard Elementary and continued there for 22 years until her retirement.

Her children remember her as a hard-working, dedicated and compassionate mother and wife.  Her daughter remembers she always had, “dinner ready every night, a load of laundry going and a pile of student work to correct”.  She was a "doer" who was happiest when she was busy, especially when it came to helping and supporting her family and friends.  She encouraged her children and grandchildren in their interests and fostered a love of learning in all she encountered.

Retirement life for Dorothy included monthly family get-togethers with children and grandchildren, a cross-country road trip with Gene in their Airstream trailer, reading, gardening, water aerobics and other activities at River Road Park.  Her family shared her love of music and dancing and several of her children and grandchildren participated in musical theater, band and orchestra at North Eugene High School.   Dorothy loved cookie decorating parties with her grandchildren at Christmas.  Her grandchildren fondly remember visiting on Christmas day to search all over the house for the stockings “Santa” hid for them there.  She was a faithful member of the congregation at Trinity United Methodist Church for over 50 years.

Dorothy is survived by her younger brother Frank (Claudia) Prather, her children Chuck (Monica) Robbins, Debbie (Fred) Miller and Dan (Sharon) Robbins, all of Eugene and Diane (Jim) Lee of Seattle. She is also survived by her 19 grandchildren, 17 great-grandchildren and 5 great-great-grandchildren.  Dorothy was preceded in death by her husband Gene (2004), daughter Dondi (2009), daughter-in-law Kathy (2011) and son Richard (2018).

Arrangements by Lane Memorial Gardens and Funeral Home.  In lieu of flowers, donations can be made in her honor to the Eugene Mission - eugenemission.org.  Urn Placement at Lane Memorial Gardens is on November 30, 2020 with drive through and social distancing. Celebration of Life tentatively planned for Saturday, May 22, 2021 with details to follow.

Share Your Memory of
Dorothy
Upload Your Memory View All Memories
Be the first to upload a memory!