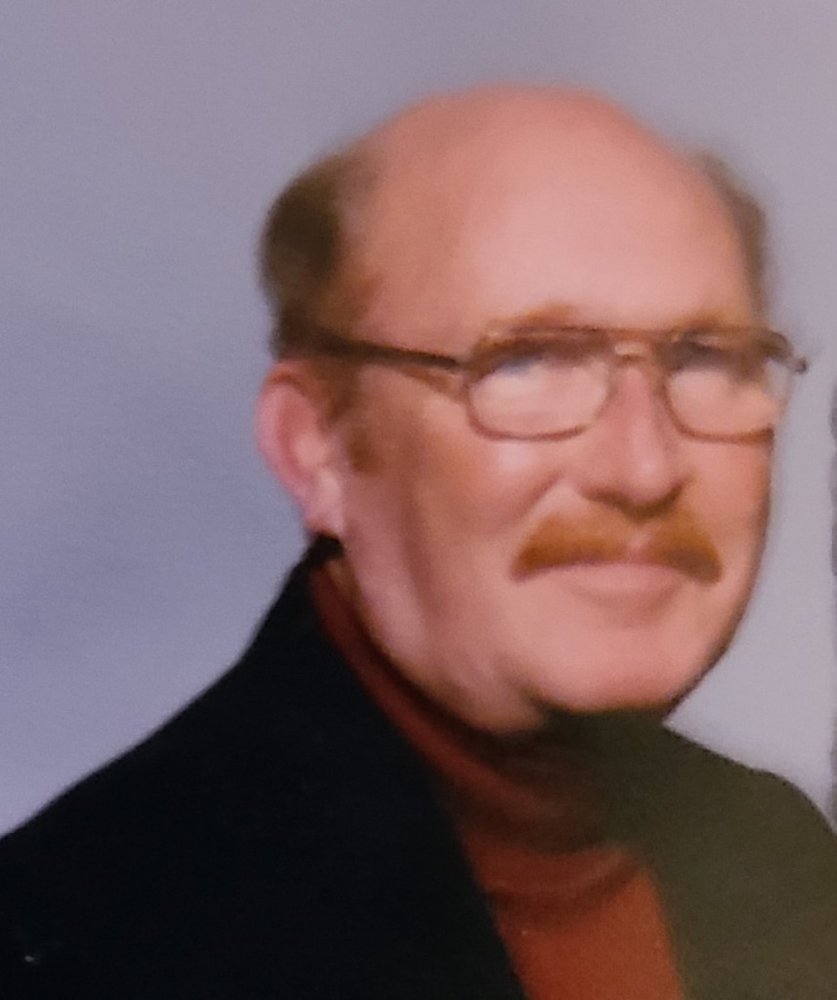 Ron graduated from Bend High School in 1950 and attended Central Oregon College. He served his country in the Air Force and was a Korean War Veteran, U.S.A.F.

After his honorable discharge from military service, Ron earned his Electron Microscopy/Medical Lab Technician certificate at Washington University. He relocated to Sidney, Australia and worked in pharmaceutical sales for William S. Merrell Co. for three years. Ron then moved back to the United States (Eugene, Medford) and continued his career in sales, marketing and sales management for Sears, Roebuck & Company and Montgomery Wards.

While living in Eugene, Ron met his wife, Joan Lancaster Dodson.  Ron and Joan were married July 12, 1979 in Anchorage, Alaska.  While living in Alaska, he worked in real estate sales, property management for Property Management Services, Inc, and in sales for J.C. Penney Co. After living ten years in Alaska, Ron and Joan relocated back to Eugene where they eventually retired. Ron and Joan were active in the Eugene community and they loved supporting the University of Oregon Foundation and rooting for the Ducks’ sports teams.

Ron was a Member of the Masonic Lodge (Master Mason), Scottish Rite 32°, Al Aska Shrine, B.P.O.E., and Elks Lodge 1351. Ron was President of the Eugene-Springfield Shrine Club in 1988 and held other officer positions with the Shriners. Ron had several fun hobbies, including a passion and love for charitable service/donations, dressing up as a Shrine Clown (“Loopie”) for The Shriner’s Hospital for Children, fishing, gardening, music, reading, playing Keno at the casinos…and taking wonderful care of Joan and their two pet cats. Ron and Joan loved world travel and spending weekends on the beautiful Oregon coast.

Ron is survived by his six children, four grandchildren, three great grandchildren and his extended family. Ron is preceded in death by his wife Joan, his sister Mary and his parents Hollis and Emma (Blalock) Dodson.

Ron was cheerful and friendly with a positive attitude which blessed his family, friends, and caregivers…he will be dearly missed by all. Ron will be laid to rest with his wife Joan in Willamette National Cemetery, located in Portland, Oregon. There is no memorial service planned. Memorial donations may be made to the Oregon Veterans Affairs, Shriners Hospital for Children-Portland, the American Diabetes Association, and The University of Oregon Foundation.
Arrangements entrusted to Musgrove Family Mortuary. Please access the obituary and you are invited to sign the guestbook at musgroves.com.

To send flowers to the family or plant a tree in memory of Ronald Dodson, please visit Tribute Store

Share Your Memory of
Ronald
Upload Your Memory View All Memories
Be the first to upload a memory!
Share A Memory
Send Flowers