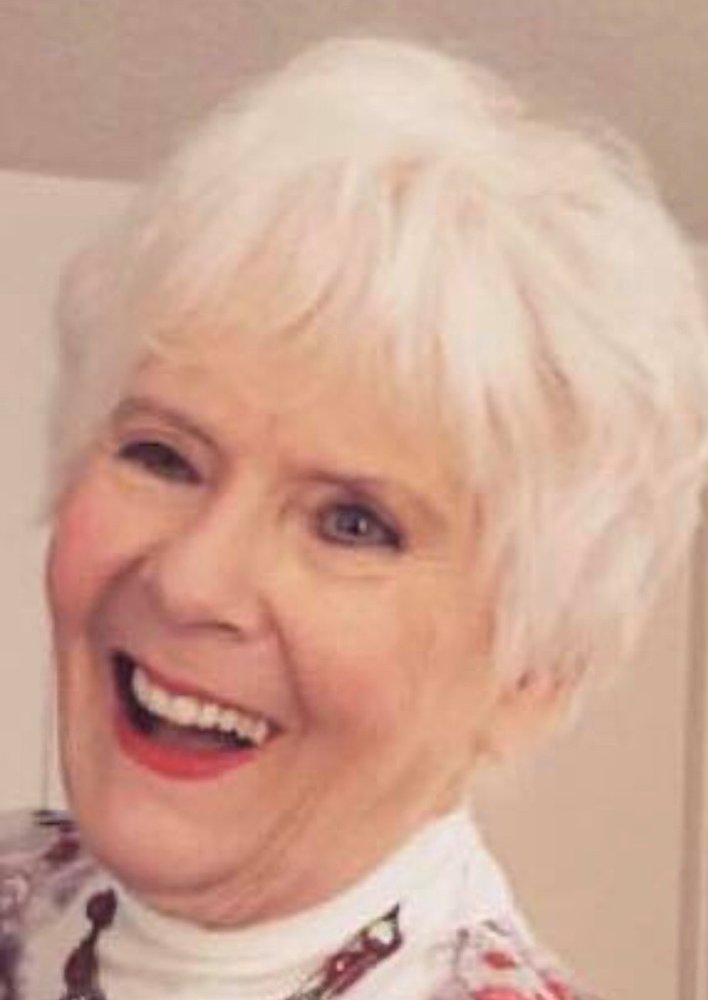 Our Heavenly Father took Doris Kelsch into his loving arms and carried her close as he guided her to the beautiful gates of Heaven on 11-21-2020.  Doris (Braun) Kelsch was born 5-6-1934 to Peter and Anna (Heidrich) Braun. She was raised on the family farm near Strasburg, ND, with her 6 sisters and 2 brothers.  She met the love of her life, Clarence Kelsch and they were married at the young age of 19 on 7-20-1953.  In 1955 they moved to Eugene. They had four children; Peter Kelsch (deceased 2014)- Dorinda (Kelsch) Dawes [Gary Dawes] -Keith Kelsch and Curtis Kelsch (deceased 1998).  Doris earned her G.E.D. and started working at Meier & Frank after her children started school.  During her 20 years she earned many awards.   Doris and Clarence were members of St Mark Catholic Church.  They lived most of their life together on their acreage in Clear Lake Estates from 1965 until 2019, when they moved to Sheldon Park assisted living.  They have what many would say a true love story.  Always laughing at each other’s jokes and taking care of one another in sickness and in health. Their favorite thing to do was dance and they danced until she could no longer stand.  Doris was an amazing cook- she was in her glory when friends and family would come to their home and indulge in her cooking.  She was blessed with 6 grandchildren; Kale Dawes- Falishia (Dawes) Johnson [Todd Johnson]- Abby Alani- [Justin Kramer]-Cody Kelsch whom they adopted as their son [Carly Kelsch] Julia Dorfler & Christa Cook.   She loved her great grand babies; Carter Johnson, Kairyn Kramer, Evelyn Kelsch and Aurianna Grant.
Arrangements entrusted to Musgrove Family Mortuary. Please access the obituary and you are invited to sign the guestbook at musgroves.com.

To send flowers to the family or plant a tree in memory of Doris Kelsch , please visit Tribute Store

Share Your Memory of
Doris
Upload Your Memory View All Memories
Be the first to upload a memory!
Share A Memory
Send Flowers