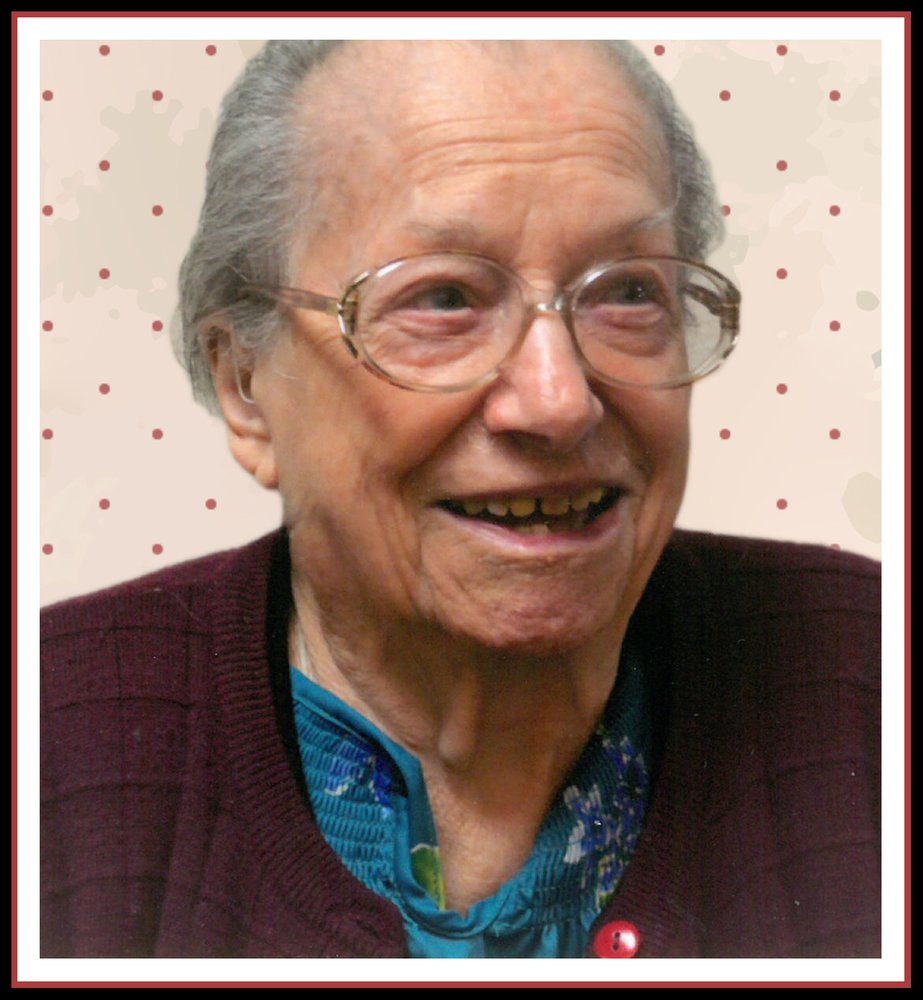 Eleanor Florence (Racine) was born on Easter Sunday, April 4, 1920.  She was supposed to be called Eleanora, but the registrar left off the a, so she became Eleanor. She was bornin Fort Wayne, Indiana to Lester and Emma Racine.  She was baptized at S. Peter’s Catholic Church on April 28th, 1920.  She was the oldest of 4 children-Marcella, Paul and Betty Jane.  In 1927 her parents divorced and neither could care for the children, so they were put in the Indiana Soldiers’ and Sailors’ Children’s Home   They stayed there for 4 months and were then moved to Indiana Pythian Home, where they lived for the next 4 years.  It wasn’t a bad experience for her and she had many stories to tell about life in an orphanage.  In 1932 Emma remarried to Harold Bradford.  They took custody of the children in 1932.  Harold did not want 6 children, so they took the two youngest-Paul and Betty and Eleanor and Marcella went to live with their maternal grandparents (German immigrants).  Their grandmother gave them roller skates and they were allowed to skate in the basement.  They also stored apples in the basement and they were each allowed to have one after supper.  Eleanor graduated from South Side High School in 1939.  During depression they made bathtub beer. All the family gathered at the Bradford’s every Christmas.  Homemade noodles were always made and family sat around the table playing card games.

Eleanor worked as a house keeper until her marriage.  In 1940 she met Doyd Reed on a blind date her cousin arranged.  They were married June 25th, 1942.They were married in the parsonage, because they were not members of the church. In April, 1943 they were confirmed and became members of Grace Lutheran Church. During the war Eleanor worked on the assembly line of G.E. soldiering radio parts.  On February 11, 1945 she gave birth to Bruce Edward (Ft. Wayne, Ind).  On February 3, 1947 she gave birth to Corrine Mae (Sandpoint Idaho).  Bruce married Betty Fulmer in 1969 and Corrine married Ken Thompson in 1965.

Doyd and Eleanor bought a house in Ft. Wayne, sold it and moved to Sandpoint and bought a motel, it was a failing venture, so they moved back to Fort Wayne March 1947.  They bought land in Fort Wayne and lived in a trailer while Doyd built them a house.  They lived there until they moved to Oregon in 1960.

Eleanor crocheted many beautiful items, especially baby sweaters. She liked to read and do jigsaw puzzles, garden, and can.  She volunteered at River Road Park for several years.  She was active in her church-Our Redeemer Lutheran Church., going to Bible Study, her woman’s circle, helping with the bazaars.  She did not join Rebeka’s when Doyd became on Old Fellow, but was very active in helping out.  She said she didn’t join, because as a member she felt she would have to put in her 2 Cents.  So, she just volunteered and kept her mouth shut.

Doyd died August 27th, 2010. They had been married 68 years. Eleanor lived in their home on Howard Avenue until 2016.  She had diabetes and arthritis and both became too much for her to live on her own.  She sold their home of 54 years and moved into Lone Oak Assisted Living.  They staff there were very good to her.  She had macular degeneration, as well diabetes and arthritis and she lost most of her hearing.  Despite all she went through in life she was a strong person, a good wife, a wonderful mother and a caring human being.

She died on Sunday, November 8, 2020.  She was 100 years, 7 months and 4 days old. COVID-19 19 took a toll on her. Being isolated caused a lot of confusion for her and the 100th birthday with all her family wasn’t able to take place.  When anyone said How wonderful you have lived to be 100, her reply was I don’t recommend it She is much loved and much missed.

Share Your Memory of
Eleanor
Upload Your Memory View All Memories
Be the first to upload a memory!