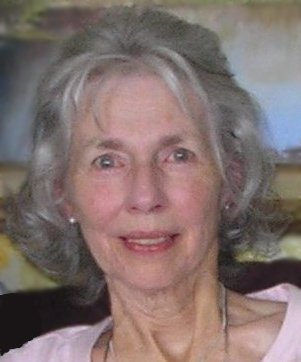 Helen was born in San Antonio, Texas, to Archie Lee Murray and Olga Marie Gunderland Murray of Lampasas, Texas. She was a kind, sweet, loving mother and wife who positively impacted the lives of everyone she met. She supported the work of her husband, Pastor Bryce G. Clark, originally of Bridger, Montana, until the day he died in 2013.  They met at Ambassador College in Pasadena, California, and married in 1958.

Helen will be interred next to her husband on Tuesday, November 17, 2020, at Oak Hill Cemetery in Eugene, Oregon.  She will be greatly missed.

To send flowers to the family or plant a tree in memory of Helen Clark, please visit Tribute Store

Share Your Memory of
Helen
Upload Your Memory View All Memories
Be the first to upload a memory!
Share A Memory
Send Flowers