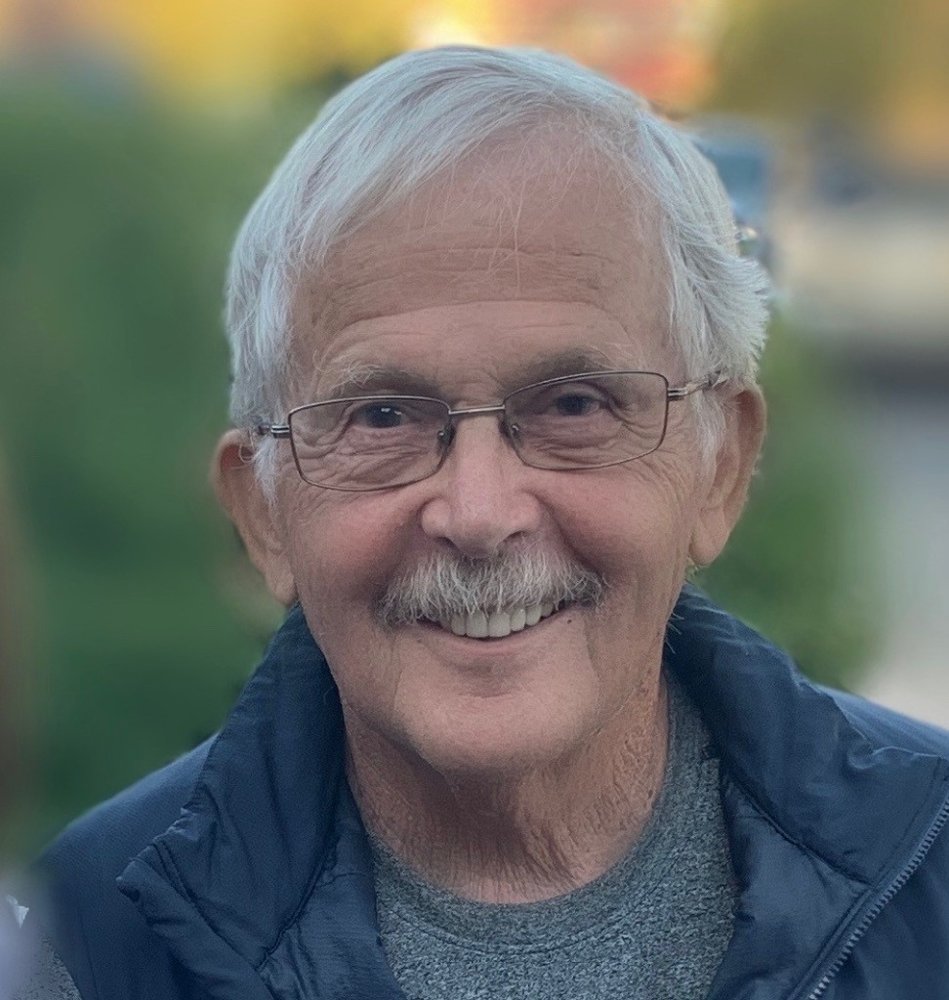 Stephen was born in Delta, Colorado to James and Grace Bennett, the sixth of eight children.  He peacefully passed away at home from pancreatic cancer, surrounded by the love of his family.
His father's ministry took the young family to many locations in the Pacific Northwest.  After graduating from Hermiston High School, he attended and graduated from Linfield College, then graduated from the University of Oregon Medical School (OHSU).  Stephen entered the US Air Force as a Captain and served as a flight surgeon before completing his residency in Anesthesia.  After practicing for a couple years in Portland, he settled in Eugene to work his entire career with Anesthesia Service of Eugene at Sacred Heart General Hospital until his retirement in 1993.  During his time there, he became Chief of Staff of the hospital, President of the Oregon Society of Anesthesiologists and a founding member of the Sister Theodore Marie Society.
Throughout his life, Stephen enjoyed many sports and activities.  He loved running (and later walking), climbed mountains, rafted rivers, played tennis into his 80's and was a beautiful downhill skier.  He had fun sharing these activities along with his infectious love of life with his family and friends.  After his retirement, he traveled for several years and honed his woodworking skills.  The latter morphed into an interest in looms, which led to him becoming a very accomplished rug weaver.  He was surprised and humbled when one of his rugs was featured in Handwoven Magazine and another was selected for the Mayors Art Show in Eugene.  Needless to say, his rugs are treasured keepsakes.
Stephen was a man with insatiable curiosity, a love of knowledge, tremendous wit and was known to all as a fabulous joke teller.  (His grandkids thanked him for teaching them this skill!)  He adored his family and lived his life with joy, gratitude and a simple creed: 1) to love and be loved, 2) to contribute, and 3) have a little fun every day.
Stephen is survived by his wife Mary, his five children and their spouses, his precious grandchildren, and two siblings.  The family wishes to express our heartfelt thanks and appreciation to Cascade Hospice for their gentle care and guidance during his illness.
For those who wish to make a contribution, the following organizations were dear to Stephen's heart: The Eugene Mission, Meals on Wheels, and Parenting Now.  Because of the pandemic, no service is planned.
Arrangements entrusted to Musgrove Family Mortuary. Please access the obituary and you are invited to sign the guestbook at musgroves.com.

To send flowers to the family or plant a tree in memory of Stephen Bennett, please visit Tribute Store

Share Your Memory of
Stephen
Upload Your Memory View All Memories
Be the first to upload a memory!
Share A Memory
Send Flowers