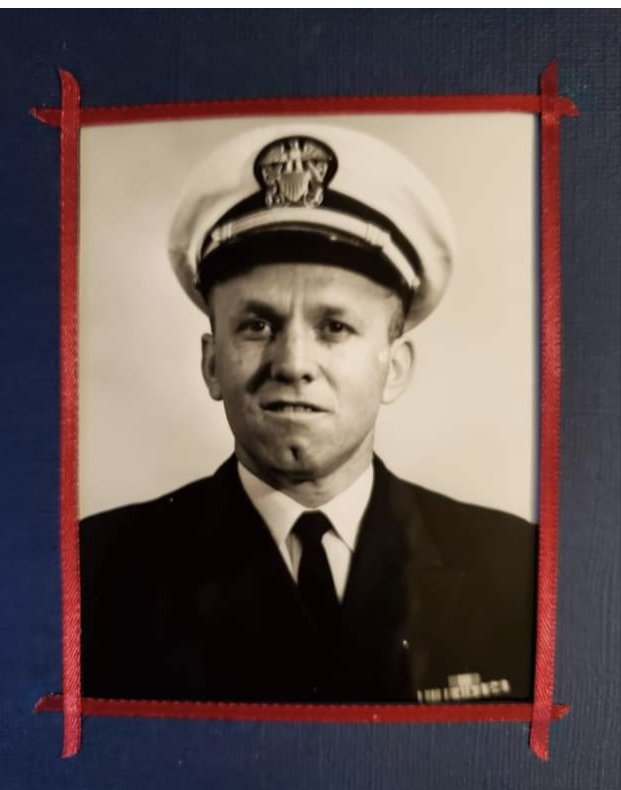 Milt was born to Olinda and Otto Krueger on June 25, 1932 in Fullerton, North Dakota. The family moved to Newberg, Oregon soon after and became lifelong farmers. Milt was a talented athlete and attended Linfield College on a basketball and baseball scholarship and graduated with honors in 1955. He later joined the U.S. Navy where he ultimately served his country for 23 years, including two active-duty tours in Vietnam.

Milt’s military career brought him to San Francisco in the 1950s where he met the love of his life, Lee, shortly before he was shipping out to Japan.  Not wanting to lose his love while away, he proposed marriage and brought her with him to Japan, where they lived for two years and started a family with the birth of their first daughter.  Over the following decades there were many tours of duty, and cross-country moves in addition to the birth of two more daughters.

After retiring from the Navy, Milt worked in the private sector and lived in Moorestown, NJ before retiring for good in 1996 and moving back to Oregon. Milt was very active in retirement as an officer on the board of several Eugene organizations and member of the Military Officers Association of America.  With farming in his blood, he took pride in growing beautiful flowers around his yards.  If you didn’t find him working outside, you would find him watching sports of any kind on TV.

A private ceremony will be held at the Willamette National Cemetery where he will be laid to rest.

To send flowers to the family or plant a tree in memory of Milton Krueger, please visit Tribute Store

Share Your Memory of
Milton
Upload Your Memory View All Memories
Be the first to upload a memory!
Share A Memory
Send Flowers