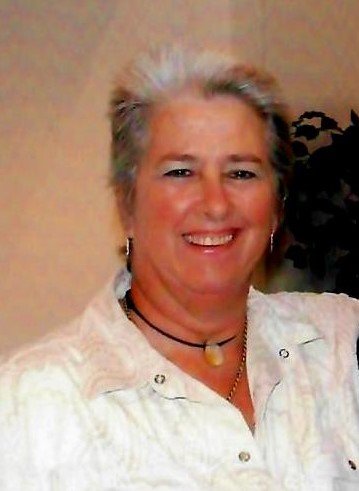 On October 1, 2020, Tani Francene Gibson, loving mother and friend to many passed away at the age of 71.  Due to current gathering restrictions, a celebration of life will be planned for the Summer of 2021.
Tani was born April 8th, 1949 in Texarkana, Arkansas to Hulen “Pete” Tanner and Frances Hooper Tanner.  She moved often as a child because of her father’s profession until finally settling in Junction City, Oregon.  She married Michael Gibson and raised one son, Joseph, while working on the family farm.
Tani was a fiercely independent person who had a passion for all things outdoors, in particular, fly-fishing.  In her teenage years she grew up in Idaho where she learned how to fly-fish and tie flies from her brother.  She was a member of numerous fishing clubs but none more important to her then her membership to “Sisters on the Fly.”  She used her passion to become a casting instructor and teach classes to everyone from women’s groups to kid’s classes.
Tani was a loving mother, grandmother and a friend to many.  She was also a dog-mom to her Australian shepherd, Sadie and previously to Sassy.  She split her time between her two homes.  During the Summers in Oregon she enjoyed camping, fishing and spending time with her family.  During the winter she spent her time in Arizona, exploring the desert on ATV’s with friends.
Tani is preceded in death by her father Pete, mother Frances and brother Jack.  She is survived by her son Joe, daughter-in-law Stefanie, two grandchildren Connor and Claire, brother Tim and several nieces and nephews and their families.
Arrangements entrusted to Musgrove Family Mortuary.

To send flowers to the family or plant a tree in memory of Tani Gibson, please visit Tribute Store

Share Your Memory of
Tani
Upload Your Memory View All Memories
Be the first to upload a memory!
Share A Memory
Send Flowers